Yang Xudong, deputy director of the Electronic Information Department of the Ministry of Industry and Information Technology(abbreviate:MIIT), recently stated that the new display industry is the terminal foundation of the information age and a key field of the digital economy, and is an important part of the modern industrial system. With the strong support of […]

The 24th China International Hi-Tech Fair was held in Shenzhen

From November 15th to 19th, the 24th China International Hi-Tech Fair (hereinafter referred to as the “High-tech Fair”) was held in Shenzhen, attracting more than 5,600 exhibitors and more than 8,600 projects from 41 countries and regions. It covers the Internet, Metaverse, Internet of Things, Cloud Computing, Big Data, Internet of Vehicles, 5G, “Smart+” and […]

What about the future development of mini LED? 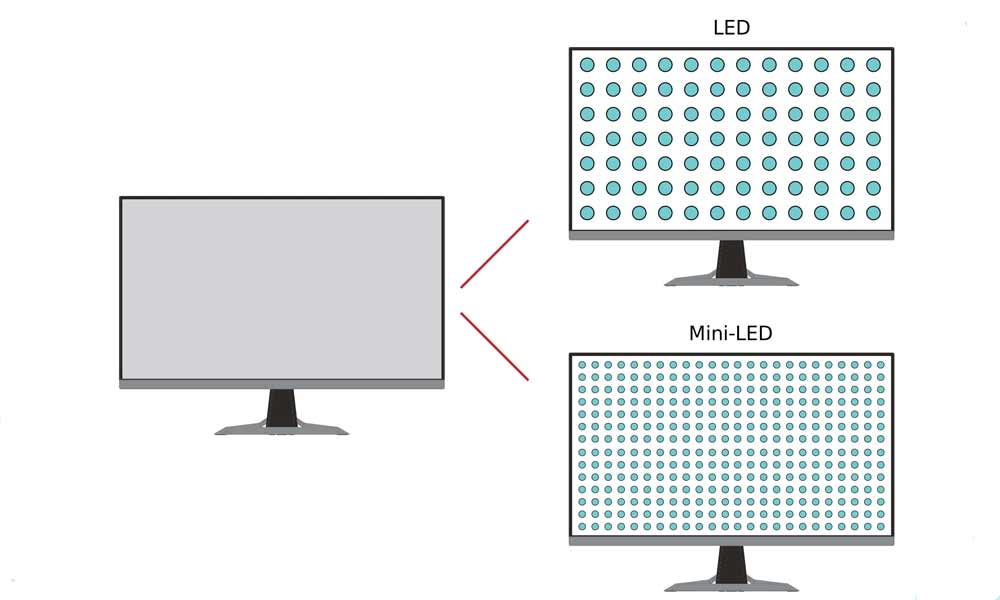 Mini LED, as a new generation of display technology, has the trend of replacing OLED as the “key to the future” in the display field. But in fact, due to the early layout of OLED technology, OLED has also been the mainstream of the high-end display market. Take the terminal products as an example, as […]

LCD, LED, OLED, and mini LED what is the difference? 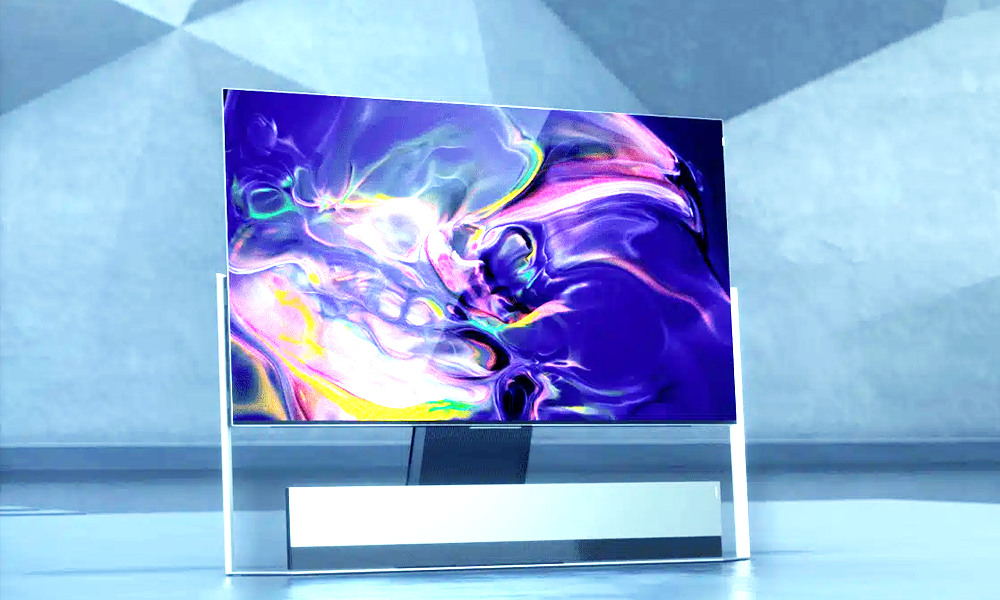 Many customers have such a feeling, in recent years the price of LCD TV is getting lower and lower, take a 65-inch 4K LCD TV, for example, 10 years ago, a 65-inch LCD TV needs at least 6000 yuan, and now the minimum need only 1300 yuan. Due to the excess capacity of LCD, price […]

Mini LED vs COB display who is better 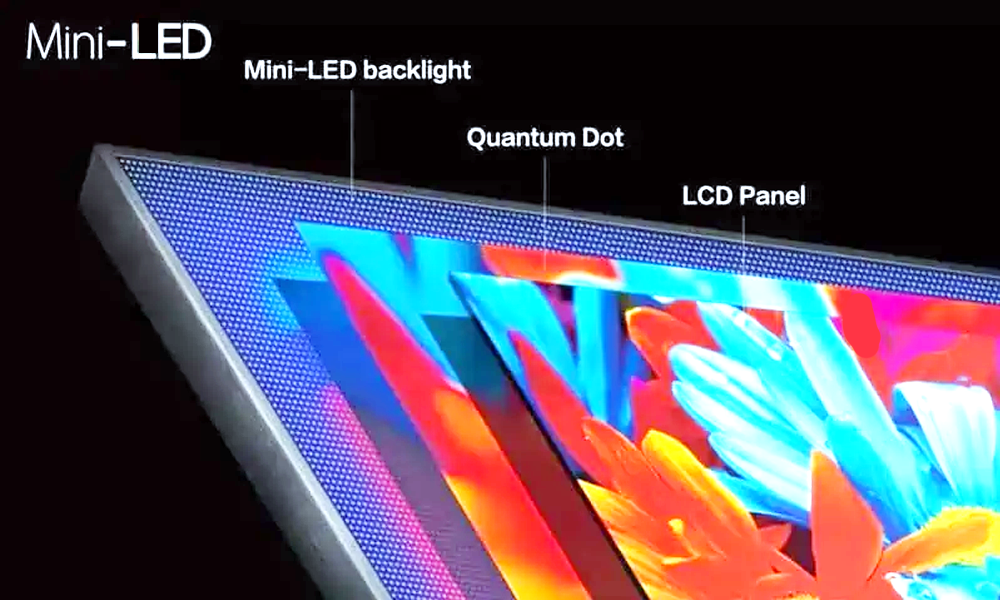 Article Abstract: Mini LED vs COB display are two types of new technologies that are currently attracting great attention. Who will be better between them? We all know that the field of indoor low-cost has been firmly occupied by LCD, which is inseparable from the characteristics of LCD. But in the indoor high-priced piece of this […]

Article Abstract: Not only in the country to the stadium arranged a lot of LED display, in the world can also see the shadow of the stadium LED display. LED stadium display Daktronics to provide LED display systems for 8 venues of 2022 Qatar World Cup The 22nd World Cup soccer tournament will be held […] 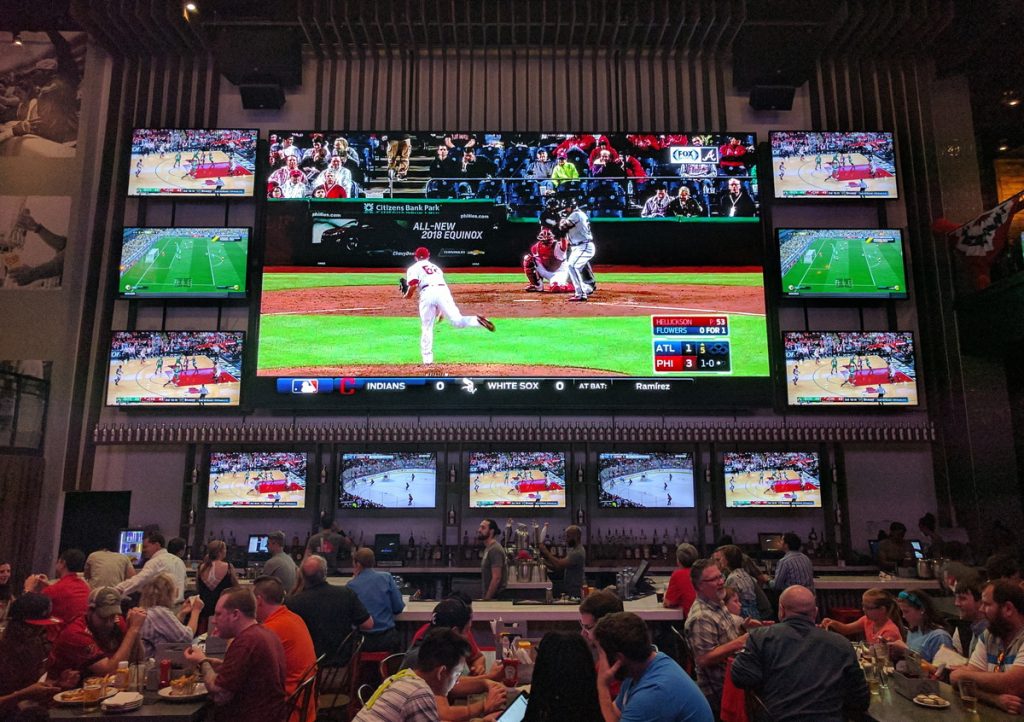 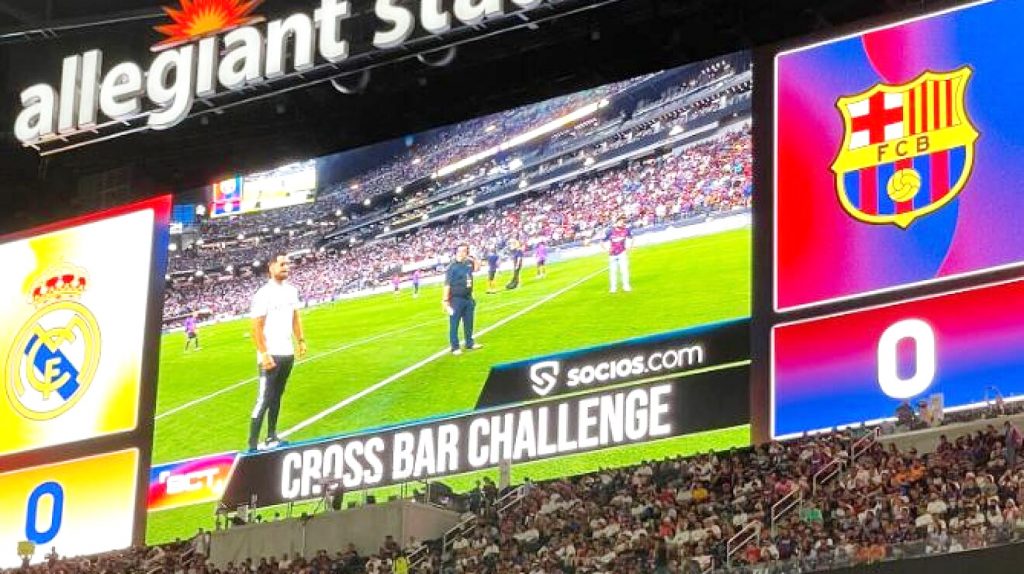 Article Abstract: “Made in Shenzhen” in advance of the 2022 World Cup in Qatar. This year’s World Cup, Shenzhen LED display manufacturers to provide the soccer event-specific screens and stadium LED display so that the world can enjoy the development of Chinese technology. Made in China for the World Cup According to the authoritative Chinese […]