What should be paid attention to when operating P4 LED display？ 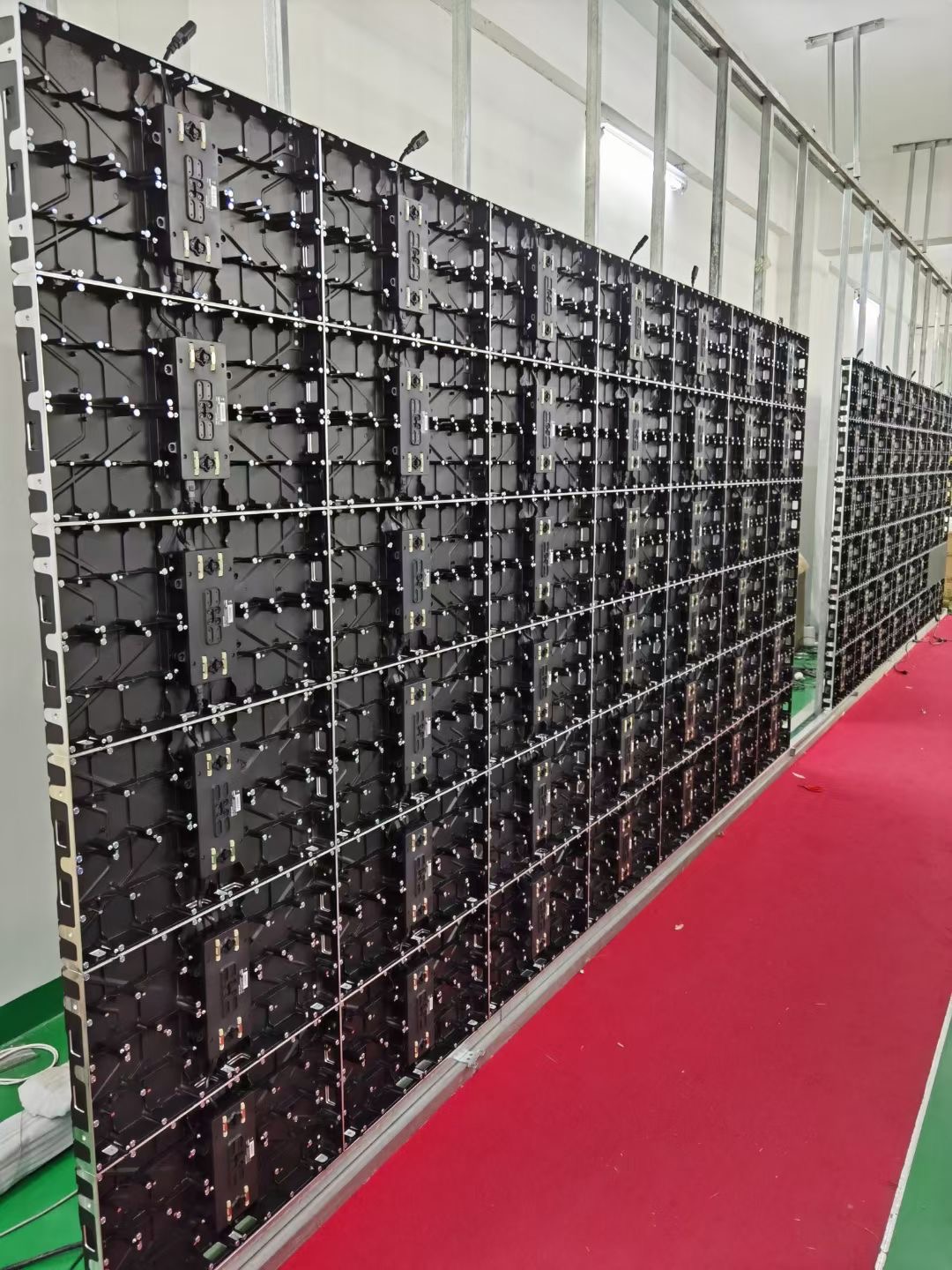 One. Precautions for switching on and off the LED electronic display:

When the screen is turned on: Turn on first, then turn on the screen.

(First turn off the computer without turning off the display screen, it will cause the screen body to appear bright spots, the LED will burn the tube, and the consequences will be serious.)

2. The interval between switching screens should be greater than 5 minutes.

3. After the computer enters the engineering control software, the screen can be powered on.

4. Avoid turning on the screen in a completely white screen state, because the impact current of the system is the largest at this time.

5. Avoid turning on the screen in an out of control state, because the inrush current of the system is the largest at this time.

A.computer does not enter the control software and other programs;

B.computer is not powered on;

C.control part power is not turned on.

6. When the ambient temperature is too high or the heat dissipation condition is not good, the LED lighting should be careful not to turn on the screen for a long time.

7. When a very bright line appears on a part of the electronic display, attention should be paid to turn off the screen in time. It is not advisable to turn on the screen for a long time in this state.

9. Regularly check the firmness of the hooks. If there is any looseness, pay attention to timely adjustment, re-reinforce or update the hanging parts.

10. According to the environment of the large-screen display screen and the control part, avoid insect bites, and place anti-rodent medicine if necessary. 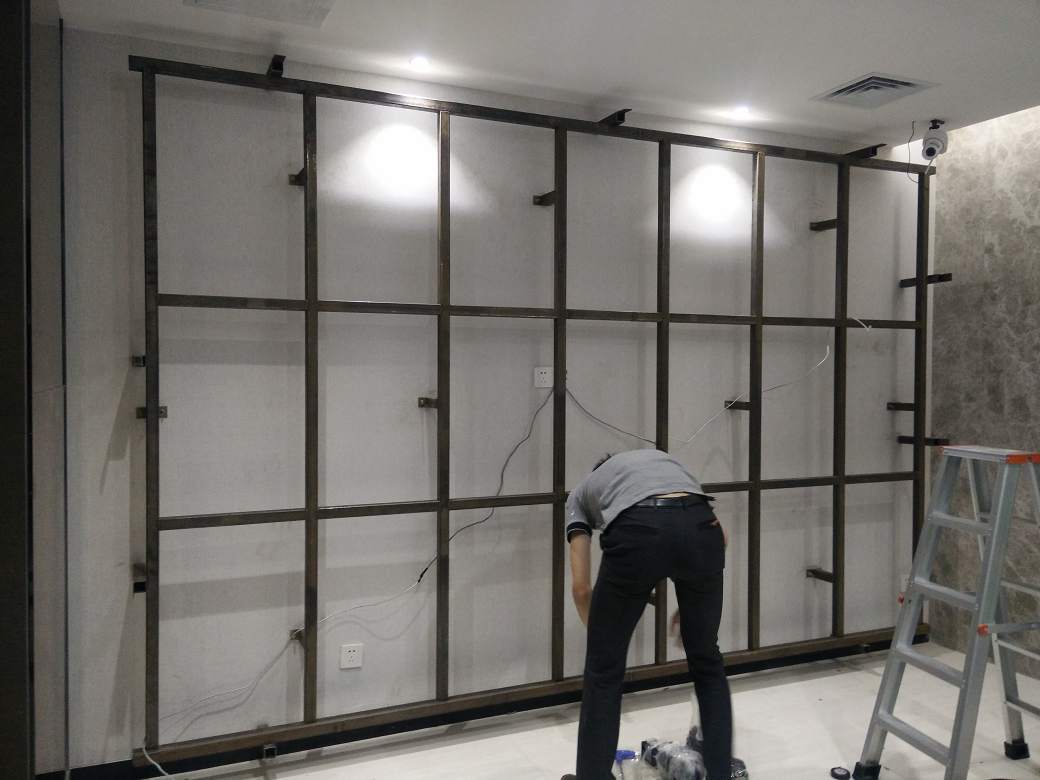 Two. Notes on changes and changes in the control part

1. The power cords of the computer and the control part should not be connected in reverse, and should be plugged in strictly according to the original position. If there are peripherals, after the connection is completed, you should test whether the case is live.

2. When moving control equipment such as computers, check the connection wires and control boards for looseness before powering on.

3. The position and length of the communication line and flat connection line cannot be changed at will.

4. After moving, if short circuit, tripping, wire burning, smoke, etc. are found to be abnormal, the power test should not be repeated, and the problem should be found in time.

1. Software backup: WIN2003, WINXP, applications, software installation programs, databases, etc. It is recommended to use the "one-key restore" software, which is easy to operate.

3. Master the setting of control parameters and the modification of basic data presets

4. Proficiency in program, operation and editing.

6. Non-full-time personnel, please do not operate the software system.