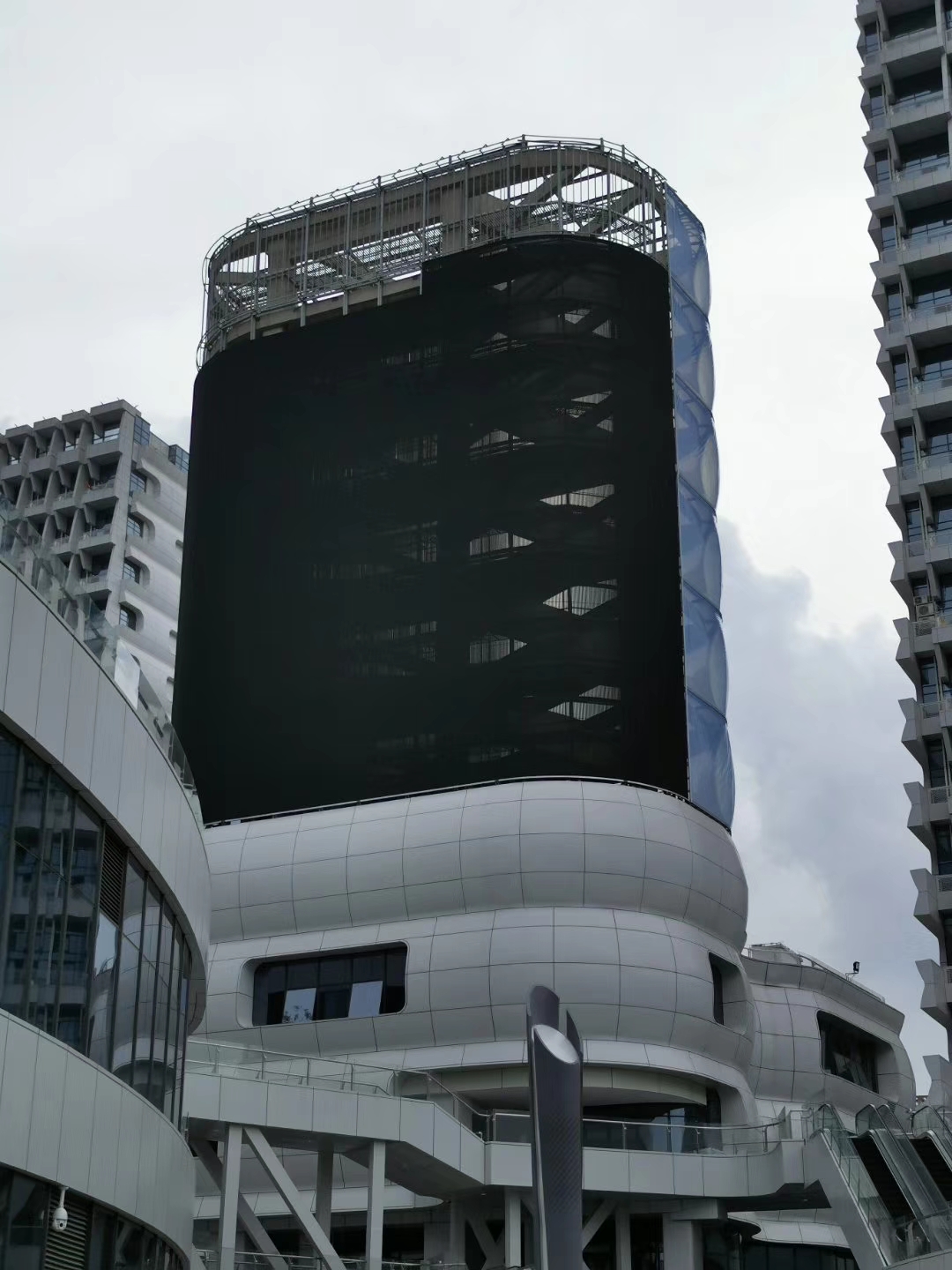 1. First of all, the cut LED profiles are stitched together, that is, the outer frame of the LED display screen is assembled.The common profile on the market is no more than square and round, but the assembly method is the same.

2. After the outer frame is assembled, the P10 unit board is placed in the frame (pay attention to both sides of the frame, and the slotted side is the front side). At this time, the position of the LED back is quite accurate, so as to avoid the trouble of changing all the wrong one

3. After the back is fixed, remove the frame and install the magnet, as shown in the following figure:

4. Fix the LED unit board

7.LED display power and LED display unit board wiring, pay attention to the positive and negative, it is recommended to use SVV2*1.0 soft core cable, namely 1 square double core cable main power selection according to the size of the screen.

8. The LED control card is connected with the unit board wiring (especially important). Please look carefully before connecting. The screen is not fixed on the wall