DAKTRONICS, a leading LED display maker, has reported financial results for its fiscal year 2020 and fourth quarter ending May 2, 2020. 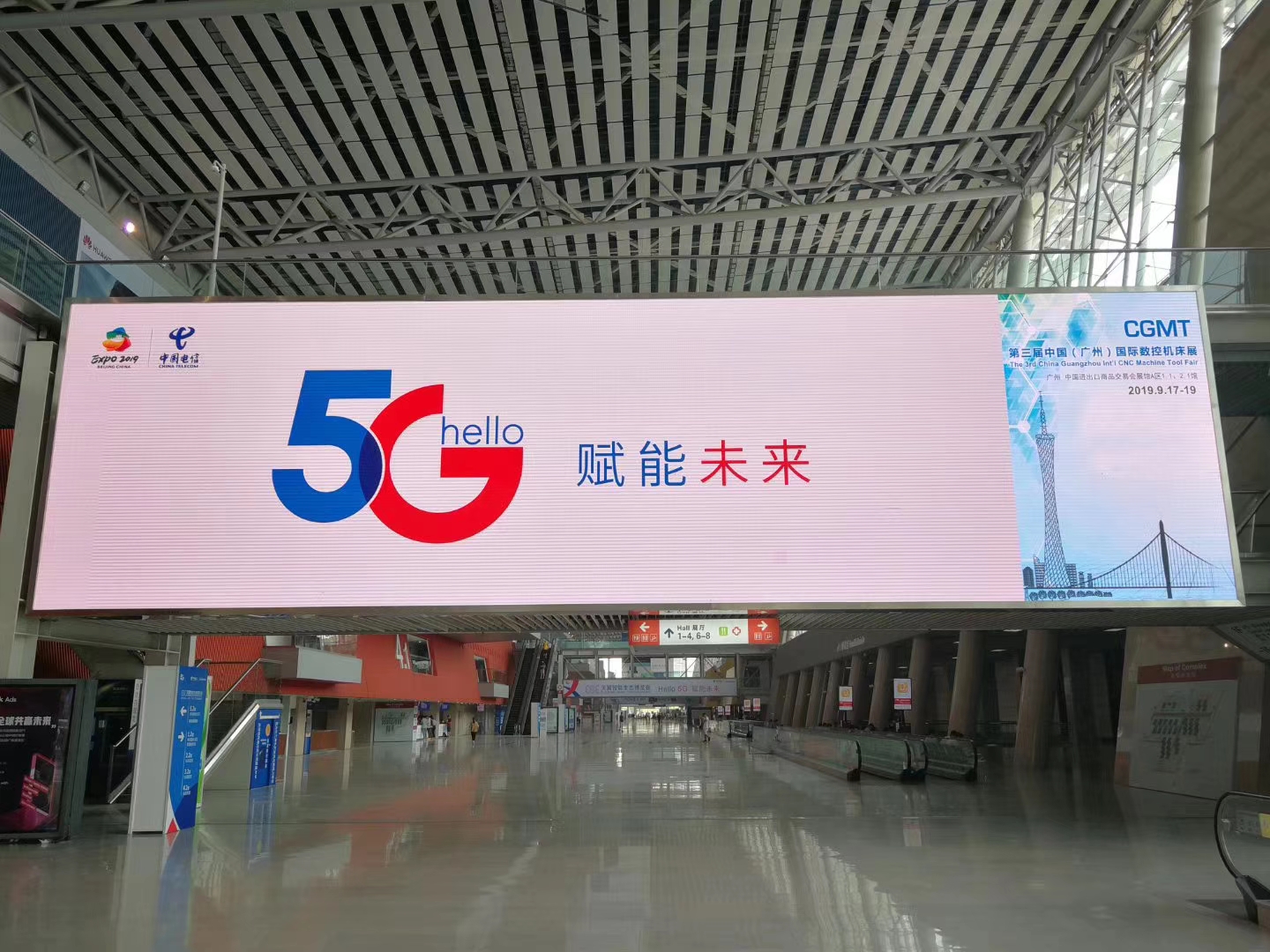 Dakota said fourth-quarter operating results were affected by the Novel Coronavirus pandemic, particularly in its commercial and international business divisions.Orders in the field events, middle school parks, recreation and transportation sectors increased throughout fiscal 2020.But commercial orders are down because of a drop in orders from large outdoor markets.At the same time, the international business also saw a decrease in orders due to scheduling problems for large orders and delays caused by the outbreak.

According to the report "Global LED Display Market Outlook 2020 - Corporate Meetings, Sales Chantels and Price Trends" by Jiban Consulting Group, from 2018 to 2019, the revenue ranking of global LED display manufacturers is stable, and Daktronics ranks third in the world.In 2019, the company's market share was 8.2%.

According to LEDINSIDE, the global output of LED displays in 2019 is estimated to be around $6.3 billion, up 8.5 percent from 2018. Continued market expansion is also driving revenue growth for manufacturers, especially in high-end commercial applications such as corporate boardrooms and high-end residential applications such as home theater.In addition, the trend of LED screen spacing minification continues to ferment, attracting many display manufacturers to continue to layout and launch products with smaller spacing. At present, the minimum spacing that can be mass produced has come to P0.6. It is estimated by JB Consulting that in the next few years, products with P1.2~P1.6 and ultra-small spacing below P1.1 will have the most growth momentum.(Compiled by Ledinside Janice)