Some common questions about LED display

How to identify a piece of LED display is what type, the most intuitive and effective method is what? 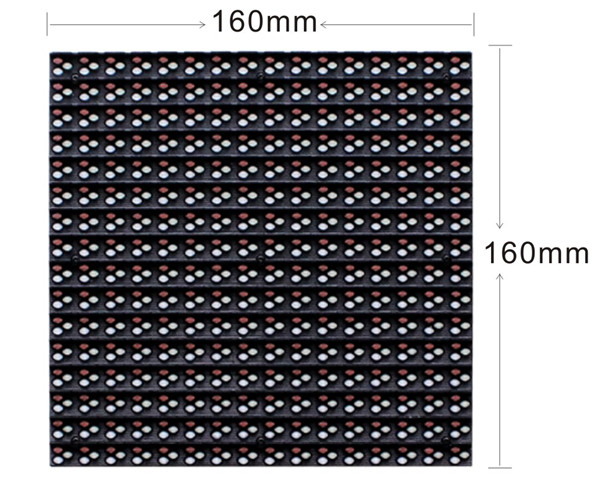 If you see someone else in a certain place to install a piece of LED display, feeling good effect, also want to order a piece, but do not know which model, you can use a ruler to measure the distance between the lamp and the lamp, see is a few mm, but that’s an approximation, not necessarily accurate.

No matter how long the board is, no matter how many lights there are, as long as it’s evenly arranged, you can count as many lights as you want, and then you can use length/number of lights to get the number of pixels, which is the model number.

What is the viewing angle of full color led display? 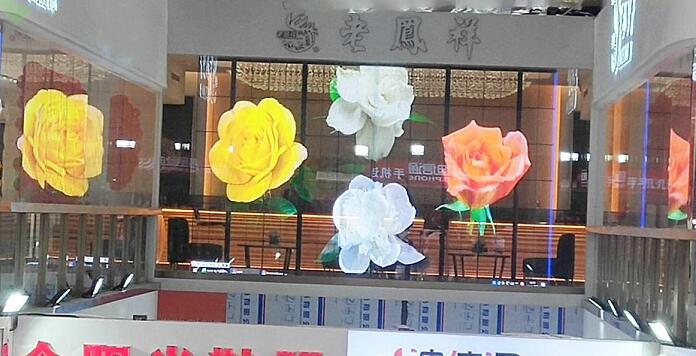 Viewing angle: the angle at which the user can see all the content on the screen clearly from different directions.

Viewing angle can also be understood as the maximum or minimum angle at which you can see the screen.

How is the curved surface LED transparent screen structure realized? 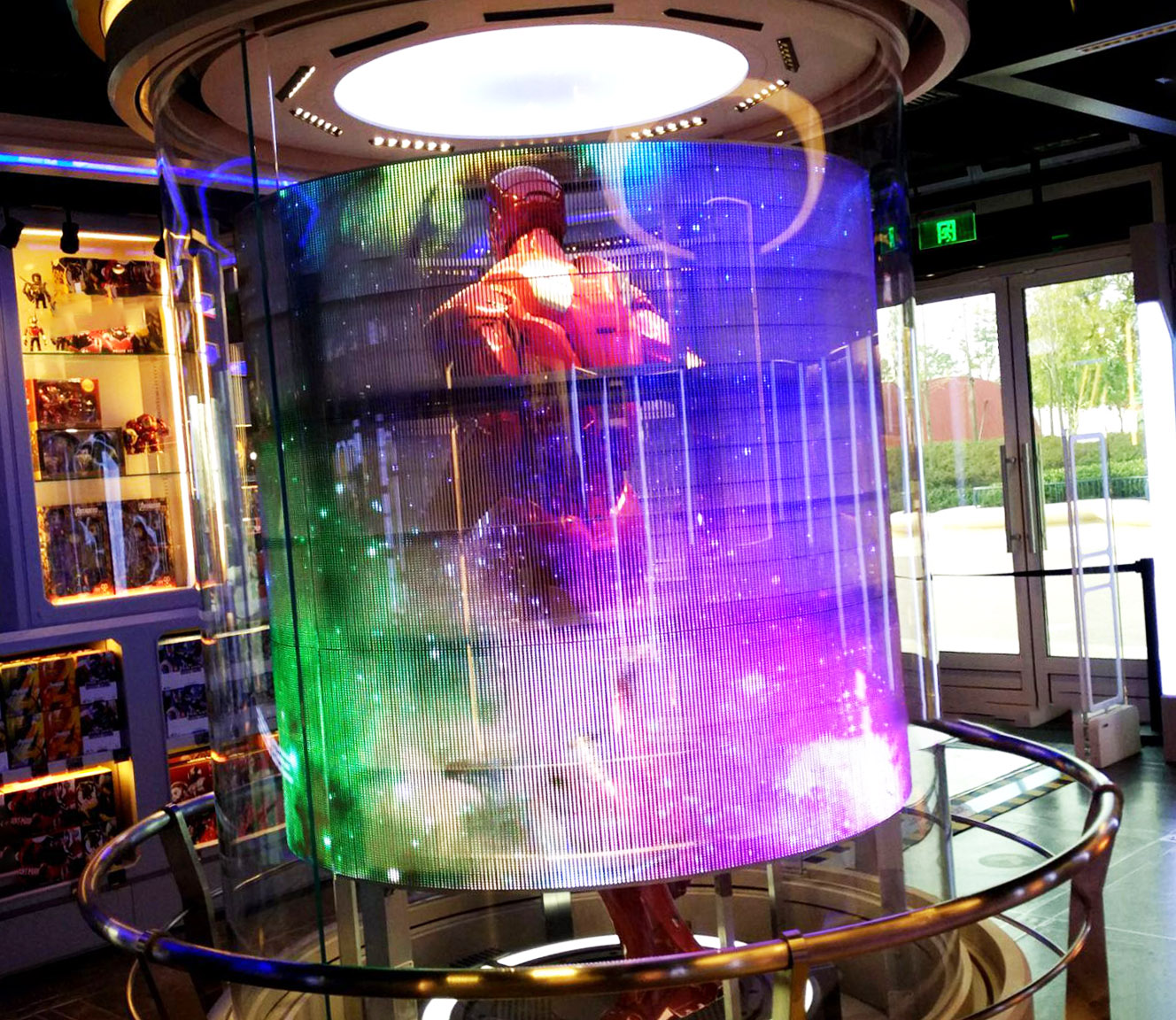 The surface of transparent LED screen is divided into inner arc, outer arc and circular arc. For the curved LED transparent screen, if the traditional horizontal module is used, there will be problems such as large seam, uneven curvature of the screen, unable to adapt to the occasion of large radian. Therefore, in order to ensure that the arc as smooth as possible, using more vertical modules to achieve a better surface smoothness, easy to assemble large arc display.

There are many transparent curved LED screens on the market. There are three main ways

1. The radius of arc is more than 1 meter, the box body is made into a vertical bar, and is spliced and installed

2. The radius of the arc is between 0.5 m and 1 m. The box needs to be curved and then the unit modules are spliced together.

3. If the radius of the arc is less than 0.5 m, only special units will be generated and these units will be made into vertical strips. In addition, the screen steel structure also needs to be curved.

According to the requirements of the field environment screen body, the corresponding steel structure and arc-shaped box body are made to order

The JYLED transparent LED display is a micro-innovation to the LED light strip screen, and has made targeted improvements to the chip manufacturing process, the light bead packaging, and the control system. In addition, the structure of the hollow design reduces the obstruction of the structural components to the line of sight, improve the permeability and daylighting performance.

The design of this display technology greatly reduces the obstruction of the structural components to the line of sight and maximizes the perspective effect. At the same time, it also has a novel and unique display effect, the audience stands at an ideal distance to watch, the picture like suspended in the glass curtain wall above.

In the design of the LED transparent screen advertising content screen, you can remove the unnecessary background color, replaced by black, only the content needed to express the display, playing the black part does not light, the effect is as transparent as the picture.