What are the models of indoor stage rental LED display screens?

Stage LED display is now widely used in concerts, TV programs and large performances, through the big screen to see the performance skills and effects above, rich and colorful content, vivid effect.

With the development of The Times and the progress of society, the stage demonstration industry has been rapidly developed, and the stage rental display screen has also been popularized in various industries, especially the use of television, concert, hotel rental and so on.

So, do you know what types of indoor stage rental LED displays are available? 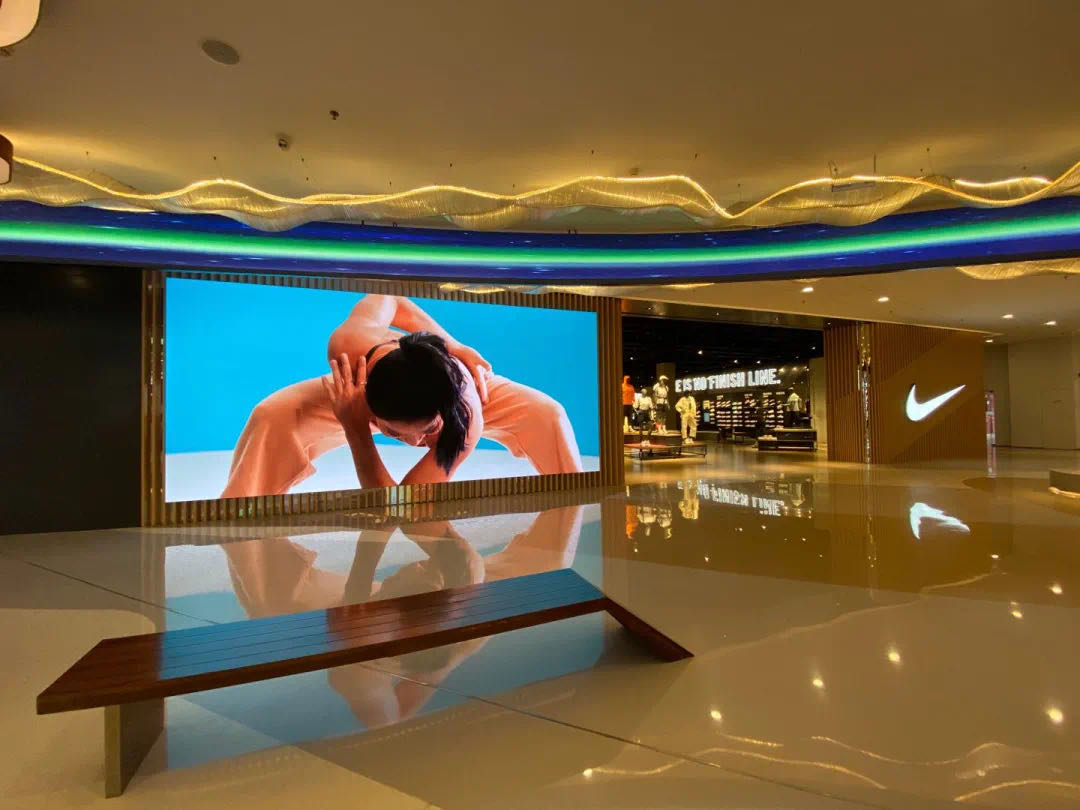 It is the LED screen at the center of the stage, mostly square or rectangular in shape, which mainly displays live broadcast and performance pictures on the stage. Therefore, the pixel and display requirements of the main screen are high. P3, P4 and P5 are the main models and specifications.

The LED display on both sides of the main screen is mainly used as a backdrop to the main screen, so the content it displays is relatively abstract, and the requirements for pixels and display effect are not high. Grid LED display is often used, and the size and specifications are mainly P7.62, P8, P10, etc.

3. Expand the screen for large occasions, such as large concerts and dance parties, etc.

Because the venue is relatively large, there are many places where the performance effect on the stage cannot be clearly seen, so one or two large screens are set at the side of these venues.

The content is generally live broadcast on the stage. The commonly used dimensions are similar to the main screen, and the dimensions are mainly P4, P5 and P6.

4. Floor tile screen, which is the supplement of the above 3 kinds of conventional screen, is also beginning to become popular now.

As a branch of the stage screen, the stage under the foot is more cool and the atmosphere is more intense.

1. If it is a performance stage, stage of interim meetings, wedding indoor shooting out wedding stage and so on, generally require the light is downy, viewing distance is relatively close, about scope of 5 meters or so, at this point to consider effect of showing the picture accuracy, shoot out, whether to install mobile is convenient wait for a problem, the optional model is P3 and P4.

2. If it is used for the performance stage, considering the overall price and playback effect, the first model to consider is the P4 stage LED display, when the budget cost is over, then consider P3, but the effect is different within 5 meters of the visual range, P4 will be much more high-definition.

Large size screen can be selected for large area.

P4 is selected for the screen area of more than 10 square meters.

And can realize the text and text superposition, the background picture with video signal processor play or the synthesis of the same picture display, can be close-up of the character play, can do text scroll play, or insert play, can be horizontal video screen.

Also can be up and down into the text, personality video picture, lighting, beautify the stage background and the stage floor, through the software design and system control to meet the user's other requirements.