The large LED screen at the concert site is another highlight. The stage design is designed to make every audience not only immerse themselves in the music, but also have a strong visual impact.

With the development of science and technology, more and more new technologies are integrated into classical art. LED large-screen screen has been popularized in stage performances, allowing people to achieve a new audio-visual experience in both hearing and vision. 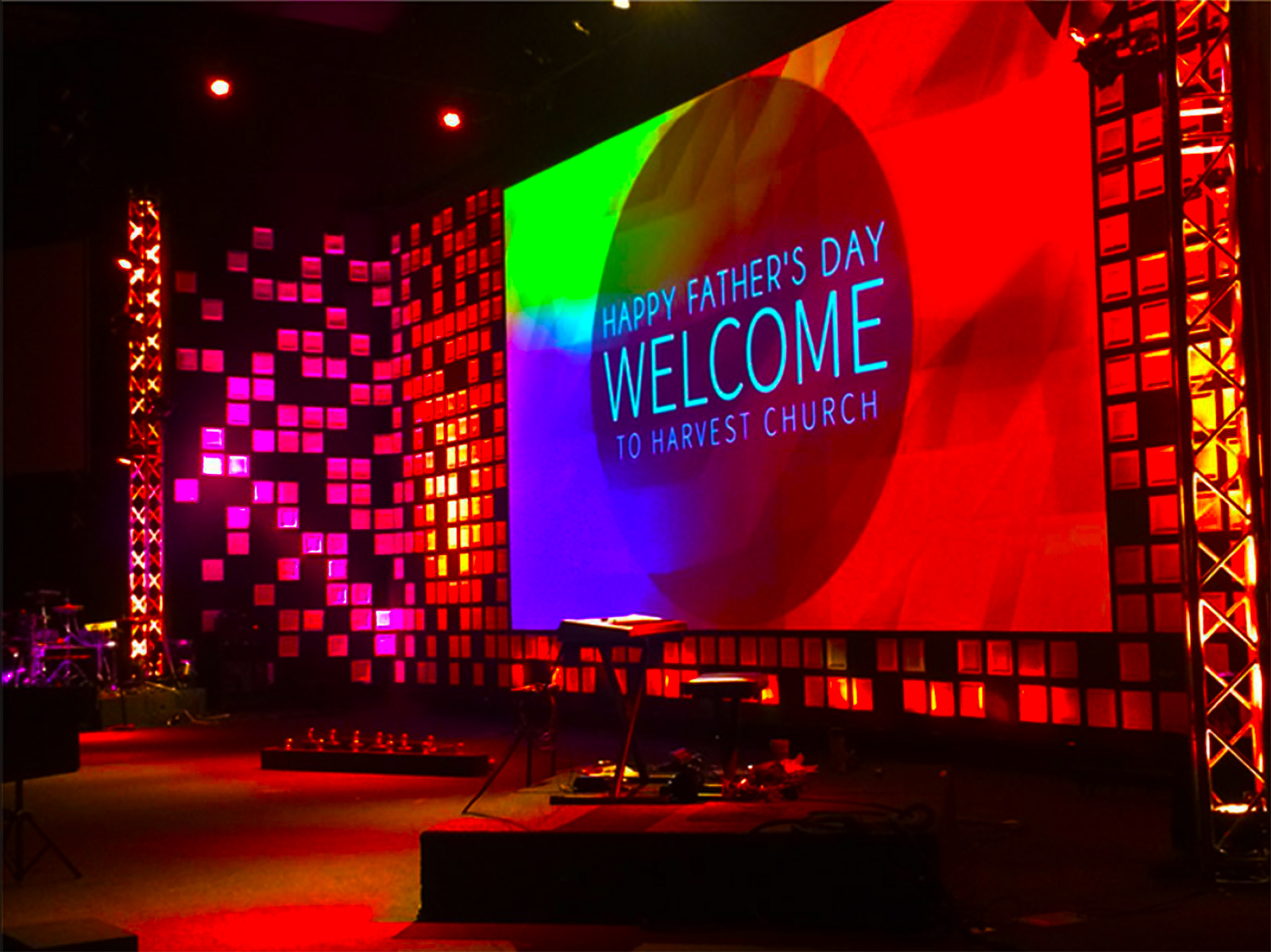 1. Enough to create a colorful background.

As we all know, in the past, when LED display was not used in concerts, the background of the concert was mostly used by the curtain, which was static, so the scene it could present was also very limited.

Later, the situation was improved with the appearance of LED display. It was only in the early days that the LED display of concerts used a relatively single function, replacing the set function and mainly displaying video materials and acting as a curtain.

But with the use to a certain stage, its function is more perfect, the role on the stage is more prominent.

It not only serves as a stage background, but also integrates its flexible images with the program, bringing different visual effects to the audience.

2. Can realize the change of light and shadow and foil the performance atmosphere.

In this way, the audience will get more sensory experience outside the performance, and then affect the psychological changes of the audience, so that the audience has a sense of immersive.

3. Able to realize the combination of situations and flexible stage scenes.

In today's concerts, different music programs need different scenes to cooperate, so the traditional scenery obviously cannot achieve such a functional effect, and the biggest advantage of LED stage screen is also its flexibility.

Because of its clearer picture, the performance is more stable.

It can not only realize more flexible scene transformation and the completion of the instantaneous switching of the picture;

But also can through the technical means, realizes the arbitrary display effect.

The clear display of the screen picture, the rich and colorful content and the realistic background effect not only bring the audience the enjoyment of beauty, but also foil the performer's mood.