Which places are suitable for LED display？

With the continuous development of society, LED display screen has been very common in our daily life.

But it should be noted that the LED display is also limited in life. If reasonable maintenance and repair are not carried out, the service life of LED electronic screen products is likely to be greatly reduced, and even lose the value of use.

So, where should the event planning LED display be installed to give full play to its maximum benefits? 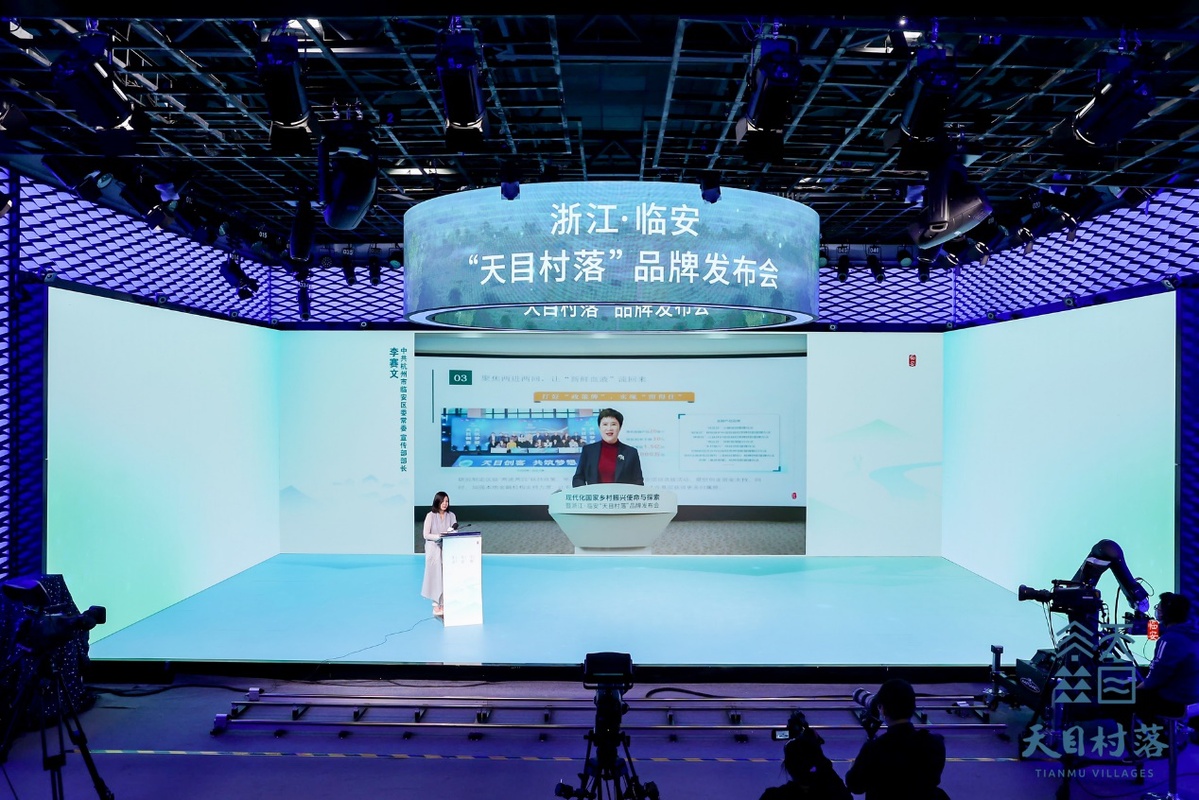 The whole stage was designed on a big screen, with the big screen as the background, side screen, space and time in the scene were all completed on the big screen, and the actors had no physical performance.

Depending on the frame of the stage, the LED screen is the main part, and the light position of the stage is left around the screen of each unit.

The consistent arrangement of the depth of the picture makes the stage disappear into the distance, lengthens the depth of field of the whole picture and produces a strong perspective effect.

The whole stage still has enough space for the lights to be hung and played, which has a good atmosphere and dynamic, but also expresses the theme of the party.

With the LED large screen as the center of the stage, or the background of the stage, coupled with the real scene in front of it, stage setting.

In the realm of ancient architecture, a large moon was built into an LED screen.

The stage design is ingenious, so that the LED picture and the actual scene are integrated.

With the theme of the party, and the stage of the sense of form and three-dimensional sense are very strong, but also to give enough lighting space.

1. Instillation: the advertising images are broadcast more frequently every day. Through the instillation and transmission of all kinds of information to businesses, the audience rating of advertisements can be further improved.

2. Dynamic: It overcomes the shortcoming of single picture in traditional advertisements such as billboards and neon lights.

3. Attraction: the strong visual impact of the screen makes the activity site or audience pay more attention to;

As the new LED display these designs feeling, science and technology, the virtual space and reality, to show the world a real and stereo vision, by creating an image, vivid, more than the actual view of the influence, so, in addition to the viewers, to get more sensory experience, thus affecting the change of the hearts of the audience, the audience a feeling of intimacy.

Therefore, the event planning LED display needs to be installed and adjusted appropriately according to different scenes.