What is an LED display that can be stepped on?

The LED floor tile screen is conventional LED display based on the . A tempered glass or acrylic panel is assembled in front of the mask to allow it to withstand greater pressure. For example, the H39 LED rental screen of Huamei Jucai was used when it was first designed. The display screen of the stage background, of course, is also often used for car screens. After adjusting the production of the H39 rental screen, adding a tempered glass or acrylic board, it can become an LED floor tile screen.

The H39 LED floor tile screen weighs 8.34KG, dot pitch is 3.91mm, refresh is 3840Hz~6420Hz, standard cabinet size is 500*500mm, module size is 250*250mm, energy saving and low power consumption, average power consumption is only 268W/m², easy to splice and easy to transport. At the same time, this display also adopts a modular structure design, the power box and modules are easy to disassemble, and it is very convenient to use, suitable for stage performances, sample exhibition rooms, etc. 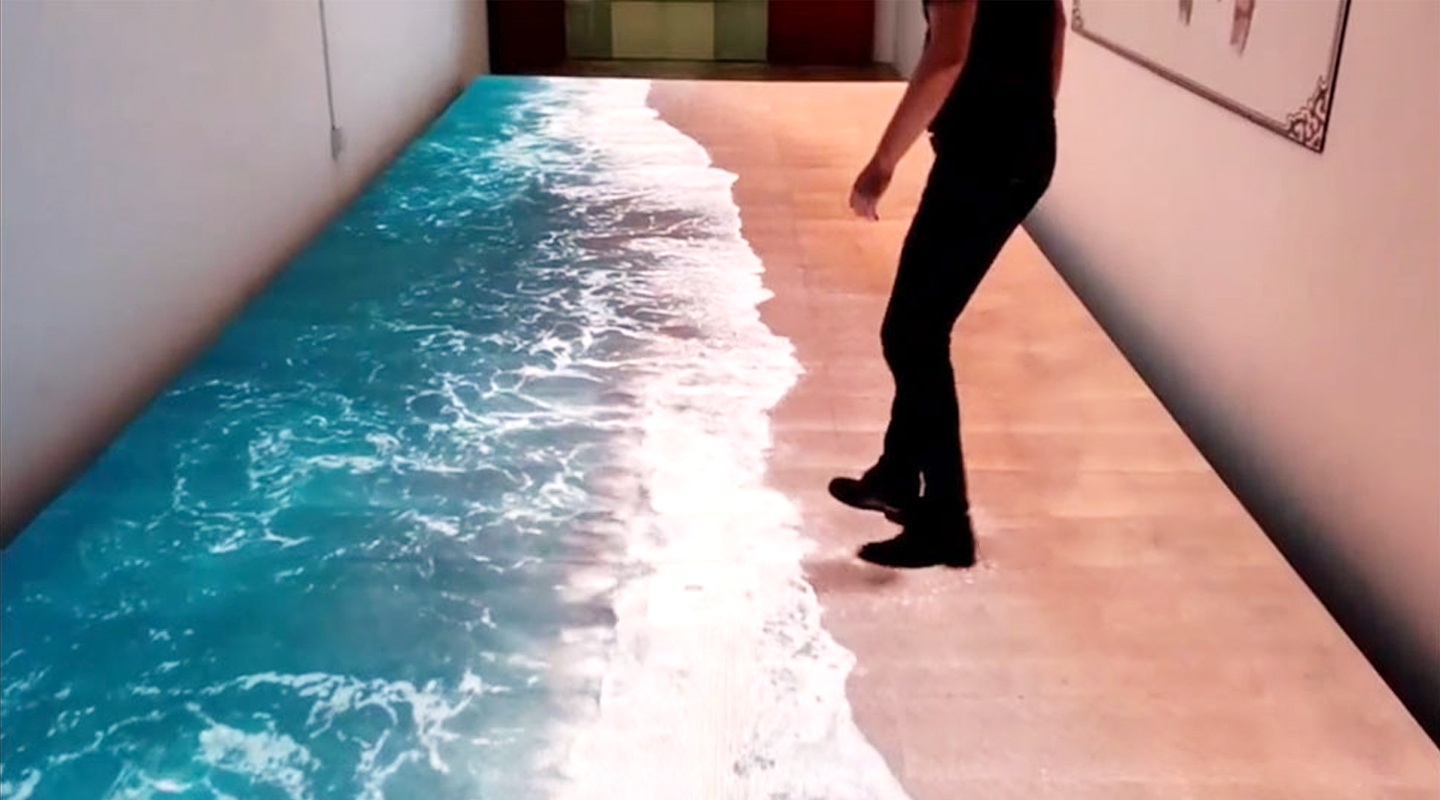 Moreover, the endurance of the LED floor tile screen is getting stronger and stronger. It can not only withstand people stepping on it, but also withstand many cars passing by. In addition, it can also be combined with a radar technology system to achieve interaction between people and the screen. effect.