Does the museum have a slide-transparent display or an OLED display?

A museum is a cultural and educational institution that collects human cultural heritages and classifies objects of scientific, historical or artistic value to provide the public with knowledge, education and appreciation. It is a place for the purpose of learning, education and entertainment.

Many people visit the museum every day, so some screens need to introduce the characteristics of culture and the history brought by cultural relics, which need to be displayed through the display screen. Moreover, under the transparent state of OLED display, not only does not affect the viewing of visitors, but also can explain the cultural relics more vividly.So, will the museum have a slide-transparent display or an OLED spliced display? 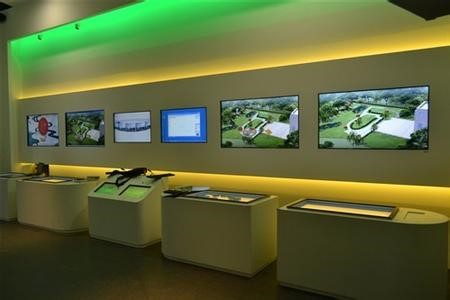 1.0 The organic plastic layer of OLED is thinner, lighter and more flexible than the crystal layer of LED or LCD.

2.0LED allows a flexible base material to be used instead of a rigid one.OLED has a plastic base, while LED and LCD have a glass base.

3.0 LEDs are brighter than LEDs.

The organic layer of OLED is much thinner than the corresponding inorganic crystal layer in LED, so the conductive layer and emitting layer of OLED can be multi-layered structure.

In addition, LEDs and LCDs need to be supported by glass, which absorbs some of the light.OLED does not use glass.

4.0LED does not need to use the backlight system in LCD(please refer to the LCD(liquid crystal display) working principle).Whereas LCDs work by selectively blocking certain areas of backlight to make an image appear, OLED's emit light on their own.Because OLEDs do not require a backlight system, they use less power than LCDs (which use most of the power consumed by LCDs).

5.0 LEDs are easier to manufacture and can be made to larger sizes. 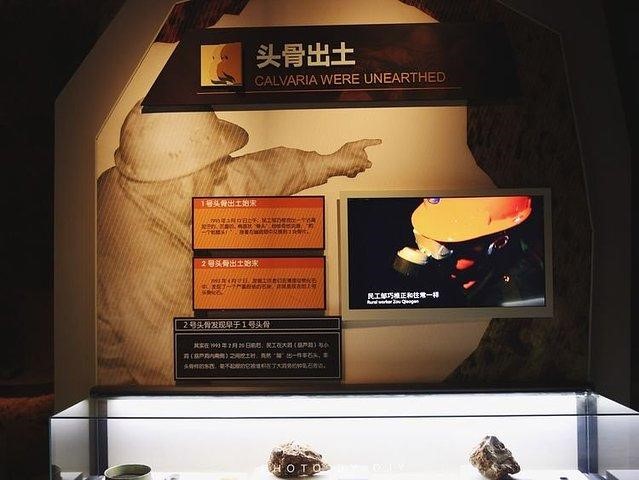 OLEDs are made of plastic, so they can be made into large, thin sheets.Using so many crystals and smoothing them out is much more difficult.The 6.0LED has a wide field of view, up to about 180 degrees.While LCD works to block light, so there are natural observation obstacles in some angles.

Different touch points are set on the corresponding pictures, and the viewer can push the LCD TV up, down, left and right to find the sensing points in the background through the sensor circuit installed on the track device.

When the viewer pushes the isochromatic display screen to different point positions to make the screen coincide with the point position, the sensing signal will be triggered and the screen will automatically play the local video content.

OLED transparent display adopts wireless splicing method, which can be horizontal screen or vertical screen. The narrowest splicing seam is only 3.6mm. Multiple transparent screens can be used to splice the large screen without affecting the display effect, and each display can be set its resolution separately.

Different types of transparent display screens can be set for different scenes, which can be determined according to the actual situation.