Does smog have an impact on outdoor LED electronic displays?

We often see the gray sky in the morning, which is actually covered by something called haze. It is estimated that many people still don&rsquo;t know what haze is. Its main components are formed by a mixture of sulfur dioxide, nitrogen oxides and inhalable particulate matter. The first two are gaseous pollutants. They combine with the fog to make the sky change instantly. It's gray. In fact, fog is a non-toxic and harmless natural phenomenon, and the formation of haze is mainly the result of a large number of suspended particles in the air and meteorological conditions. Fog and haze are often accompanied, and haze occurs at the same time, and conditions such as water vapor, calm wind, temperature inversion, and condensation nucleus are indispensable. 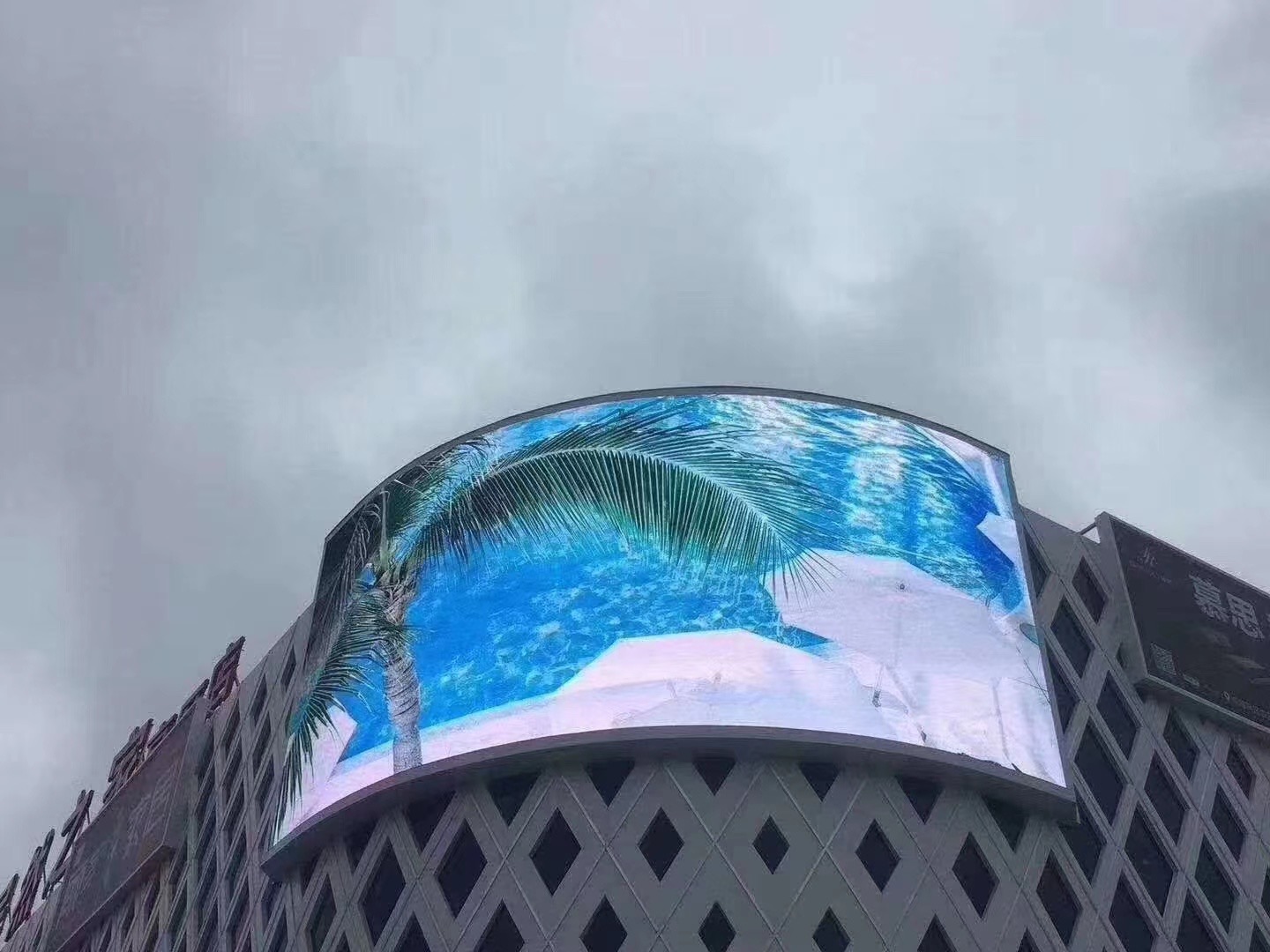 The toxins in the haze not only seriously endanger people's health, but of outdoor LED electronic displays also have a great impact on the operation . In fact, we can distinguish fog and haze into fog and haze, because the main hazards of the two to the display are not the same:

first: the harm of fog to outdoor display screens

Fog is formed by condensation of water vapor in the air. That is to say, the humidity in the air is relatively high, which will cause the LED display to be humid. Excessive humidity will cause the PCB board, power supply, power cord and other components of the display screen to be easily oxidized and corroded, or even short-circuit, and then malfunction. 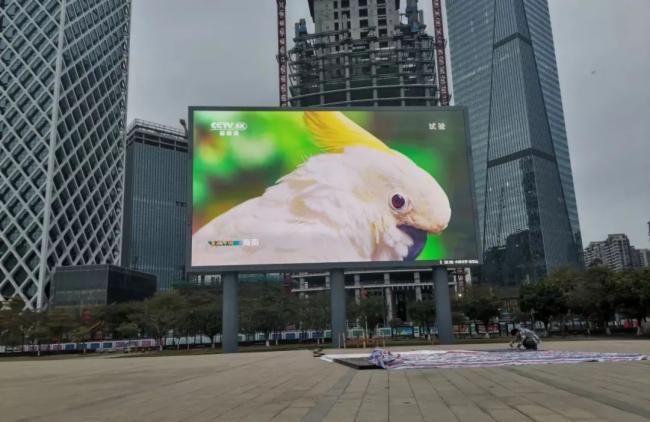 Second: the harm of haze to outdoor display screens

Haze is a collection of dust and various tiny particles suspended in the air. The dust particles suspended in the air are the core material of the haze. If under the influence of haze for a long time, all kinds of fine dust in the air will enter the equipment through the ventilation holes, which will accelerate the wear and even damage to the fans and other equipment, and the dust will also fall on the surface of the control device inside the display, which will not only reduce the display The heat dissipation and insulation performance of the screen will also accelerate the aging of the screen and affect the normal service life.

Then, how can the display screen be able to withstand the test in the haze weather for a long time, which requires users and engineers to pay more attention to the purchase and maintenance:

1. First of all, during the purchase process, the user must see whether the display screen reaches the dustproof level required by the use environment. In terms of dust resistance, the international standard is IP0X-IP6X, which is a design level to prevent foreign matter from intruding. If installed in northern areas where there are more sand, dust and haze, its front and back protection levels must reach IP65. That is to say, a completely dust-proof structure must be adopted, that is, it is airtight under the state of spraying water.

2. Be sure to pay attention to led display whether the PCB board of the has been treated with anti-corrosion, such as coating the surface with three anti-paints, etc.; whether the power supply and power cord are high-quality accessories; and check the most easily corroded welding place of the screen. Has done anti-rust treatment.

3. In the process of daily maintenance, we must regularly remove dust to avoid short circuit caused by damp weather dust absorbing moisture in the air, which may cause mildew on PCB boards and electronic components.