Pay attention to the problem of using LED display in radio and television studio?

With the development of LED display technology, led display screens are used more and more in large-scale events in TV studios and TV broadcasts. As an event background wall, it provides a variety of vivid and dazzling background pictures and more interactions. The function makes the background screen move and quiet, integrates the performance and the background, perfectly blends the atmosphere of the scene and the program, and realizes the functions and effects that other stage art equipment cannot achieve. However, if you want to take advantage of the LED display , you should pay attention to the following aspects in the selection and use process. 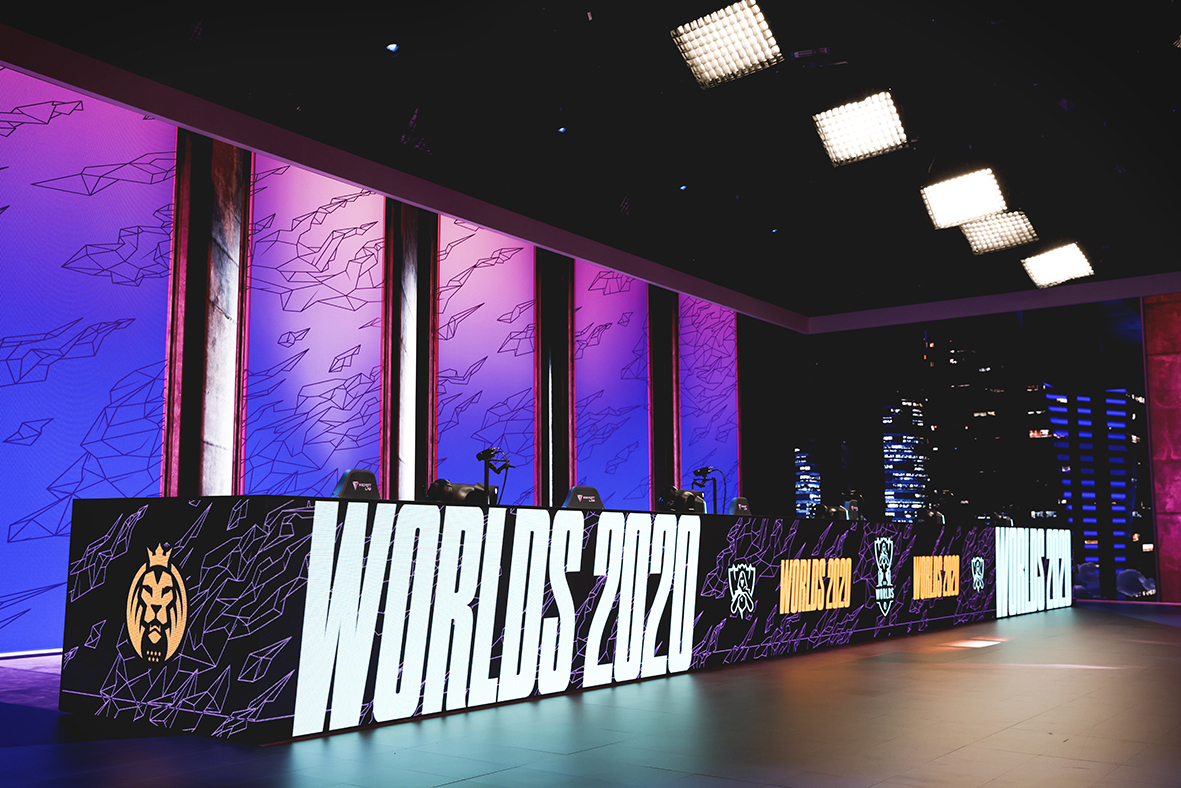 1. The shooting distance should be appropriate

The captured image and distance led display dot pitch and the fill factor is related to the different spacing, different fill factor led display , suitable shooting distance is not the same. Take the with a dot pitch of 4.25 mm and a fill factor of 60% LED display as an example. The distance between the person being photographed and the screen is 4-10 meters, so that you can get a better background picture when shooting people. If the person is too close to the screen, when shooting close-up shots, the background will appear grainy, and it is easy to produce moiré interference.

2. The point spacing should be as small as possible

The dot pitch is led display screen the distance between the center points of adjacent pixels on the . The smaller the dot pitch, the more pixels per unit area, the higher the resolution, the closer the shooting distance can be, and of course the more expensive it is. At present, of used in domestic TV studios LED display screens the dot pitch is mostly 1.5-2.5 mm. It is necessary to carefully study the relationship between the resolution of the signal source and the dot pitch, and strive to achieve the same resolution and achieve point-to-point display, so as to achieve The best display effect. 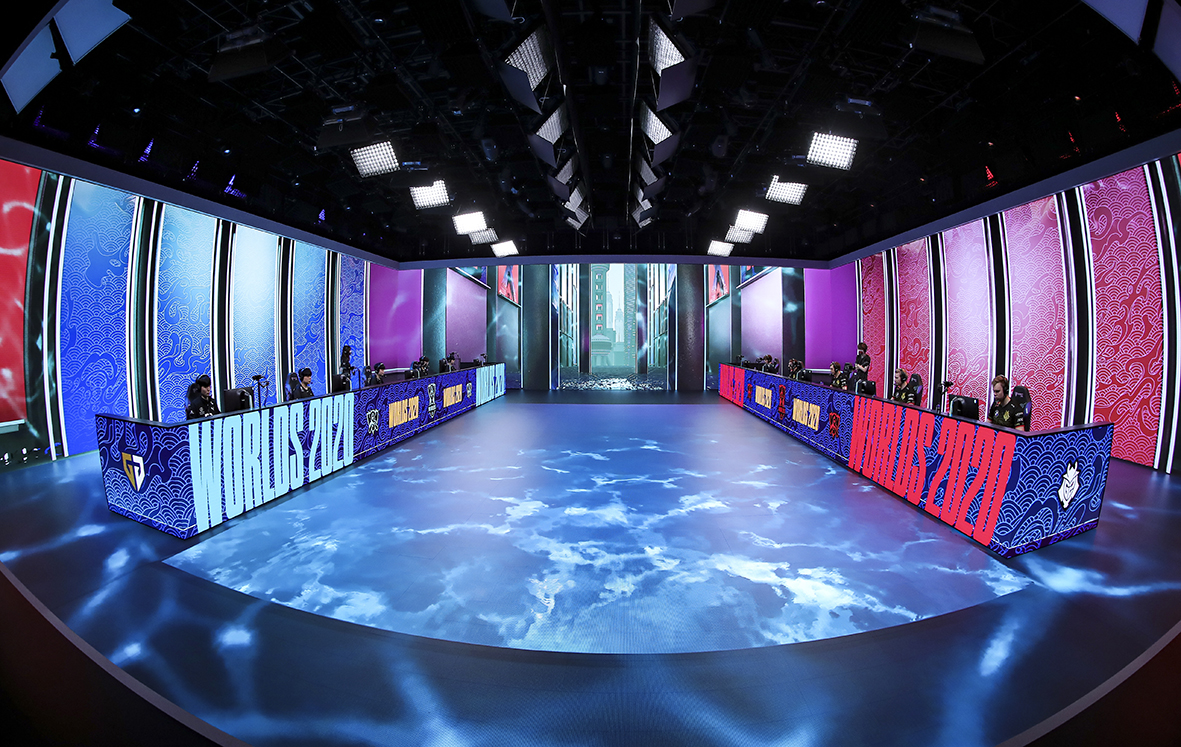 4, ensure a good use environment

large led screen The life and stability of the are closely related to the operating temperature. If the actual working temperature exceeds the specified use range of the product, not only its life span will be shortened, but the product itself will also be severely damaged. In addition, the threat of dust cannot be ignored. Too much dust will reduce the thermal stability of the LED screen and even cause leakage. In severe cases, it will cause burnout. The dust will also absorb moisture, which will corrode the electronic circuit and cause some short-circuit problems that are not easy to troubleshoot. So pay attention to keeping the studio clean.