The difference between LED display and LED LCD display

In major shopping malls, we usually see businesses recommend LED TVs to customers. Is this LED TV a real LED TV? In fact, LED TVs use LEDs as backlights. so-called LED TV and the LED display What is the connection between the ? What are the differences between the two?

What is a led display ?

The led display can display changing numbers, text, graphics and images. The reason why LED has been widely valued and developed rapidly is inseparable from its own advantages.

The development prospect of LED is extremely broad, and it is currently developing in the direction of higher brightness, higher weather resistance, higher luminous density, higher luminous uniformity, reliability, and full color. 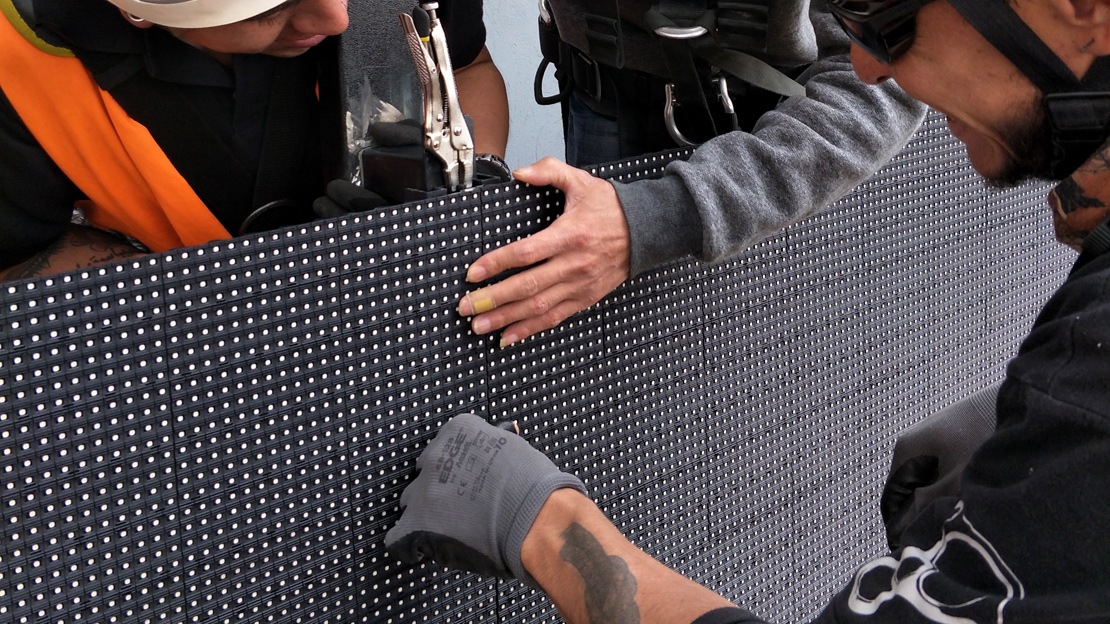 The luminous brightness is strong. When direct sunlight hits the screen surface within the visible distance, the display content is clearly visible.

Grayscale control. With 1024-4096 gray level control, the display color is above 16.7M, the color is clear and vivid, and the three-dimensional feeling is strong.

Static scanning technology. It adopts static latch scanning mode and high-power drive to fully ensure the brightness of the light.

Fully use imported large-scale integrated circuits. The reliability is greatly improved, and it is easy to debug and maintain.

Work around the clock. It is fully adaptable to various harsh outdoor environments such as anti-corrosion, waterproof, moisture-proof, lightning-proof, earthquake-resistant overall performance, high cost performance, good display performance, and the pixel tube can adopt P10mm, P16mm and other specifications. 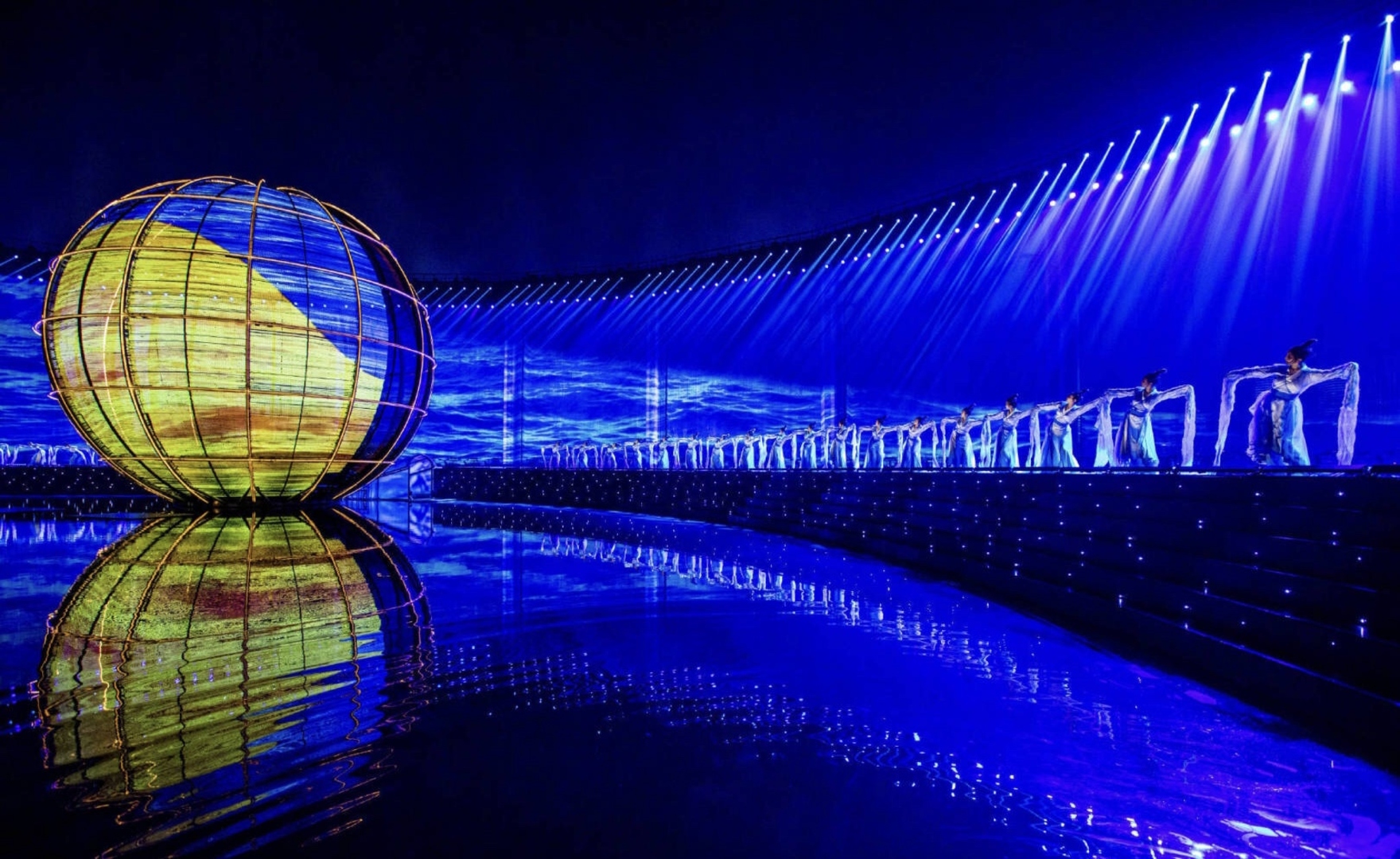 What is LED backlight?

We know that the liquid crystal material itself does not emit light, and the light source on the back of the LCD panel is required to provide light support.

In contrast, LED backlights do better in terms of power consumption and environmental protection of materials, brightness uniformity is relatively high, and the volume can be made thinner.

Therefore, the prospect of LED backlight is very promising by manufacturers. Let's review the basic principles of liquid crystal displays.

Among them, the dot matrix type is mainly used for high-end models of various brands due to uniform brightness, high contrast, natural color, high resolution, and long life. Although the brightness of the side-light type is a bit uneven (you may not see it if you don’t look carefully) , But the cost is lower, mainly used for low-end models of various brands. The transition of the backlight module from CCFL to LED can bring many benefits, which can make the brightness of the display screen more uniform, the product power consumption is lower, and the appearance can be lighter, thinner and more fashionable.

However, W-LED (white light LED) backlights are commonly used in the market at present. In fact, this backlight only replaces the light-emitting components, and the improvement of the display effect is very weak or even not improved.

The RGB-LED (three-color LED), which has significantly improved the display effect of liquid crystal products, has a more obvious improvement in the display effect, but at the same time, the production cost is higher, so it is applied to high-priced LCD TVs. Advantages of LED backlight

1. LED backlight is compared with CCFL: CCFL cold cathode tube is a polluted part of liquid crystal display, and it is also one of the key parts that affect color saturation.

LED has low power consumption due to single-point light emission, coupled with the advantages of long life, short light hail and environmental protection, so that the current LED has gradually replaced CCFL in a large number of small and medium-sized panels and backlights. In the future, it will gradually turn to LCD Large-size panel backlights such as monitors, notebook computers, LCD TVs, etc. are striding forward.

In addition, since the color saturation of the LED can reach close to 100%, it is far better than the CCFL's general performance level of 70% to 85%.

What needs to be pointed out is that since LEDs emit light much faster than CCFLs, the driving of CCFLs requires 1s to 2s, while LEDs only need 50ns, so the use of color filter-less technology can realize the use of LEDs as backlight sources.

The power consumption ratio of LED backlight and LCD is about 10:1, and the higher refresh rate makes LED backlight have better performance in video, can provide a wide viewing angle of 160°, and can display various characters, numbers, Color images and animation information can also be played back color video signals such as TV, video, VCD, DVD, etc., and multiple display screens can also be broadcast online.

The an organic LED display reaction speed of a single element of is 1000 times that of an LCD liquid crystal screen. It can also be illuminated under strong light, and it can adapt to a low temperature of minus 40 degrees.

Using LED technology, a thinner, brighter, and clearer display than LCD can be manufactured, which has a wide range of application prospects.

Now those large square screens use LED panels, which directly emit light of different colors, but you also see that the pixel point and the point spacing are relatively large. The current technology cannot be made small, so it is only used for large screens. , But that long life, low energy consumption, saturated colors, and realism are the future development trends.

The LED backlight display replaces the original CCFL (cold light source similar to a fluorescent lamp) behind the LCD to an LED, which does not greatly improve the color, but there are still many benefits, which can make the screen brighter, thinner, and brighter. Uniformity, lower energy consumption, etc.

For more information about LED and LCD, you can click on the following to view:

What is the difference between LED full-color display and LCD splicing screen?

The difference between LED display and LCD display?