What configuration is required for the LED display screen for stage performances?

Many customers want to order stage LED displays for stage performances after going through a number of convenient comparisons. In fact, this is also normal. After all, the flexibility of the LED display is extremely high, whether it is used for large-screen display or shelf display for small screens. So, for a larger scene like a stage, what kind of configuration do you need to prepare for the LED display? 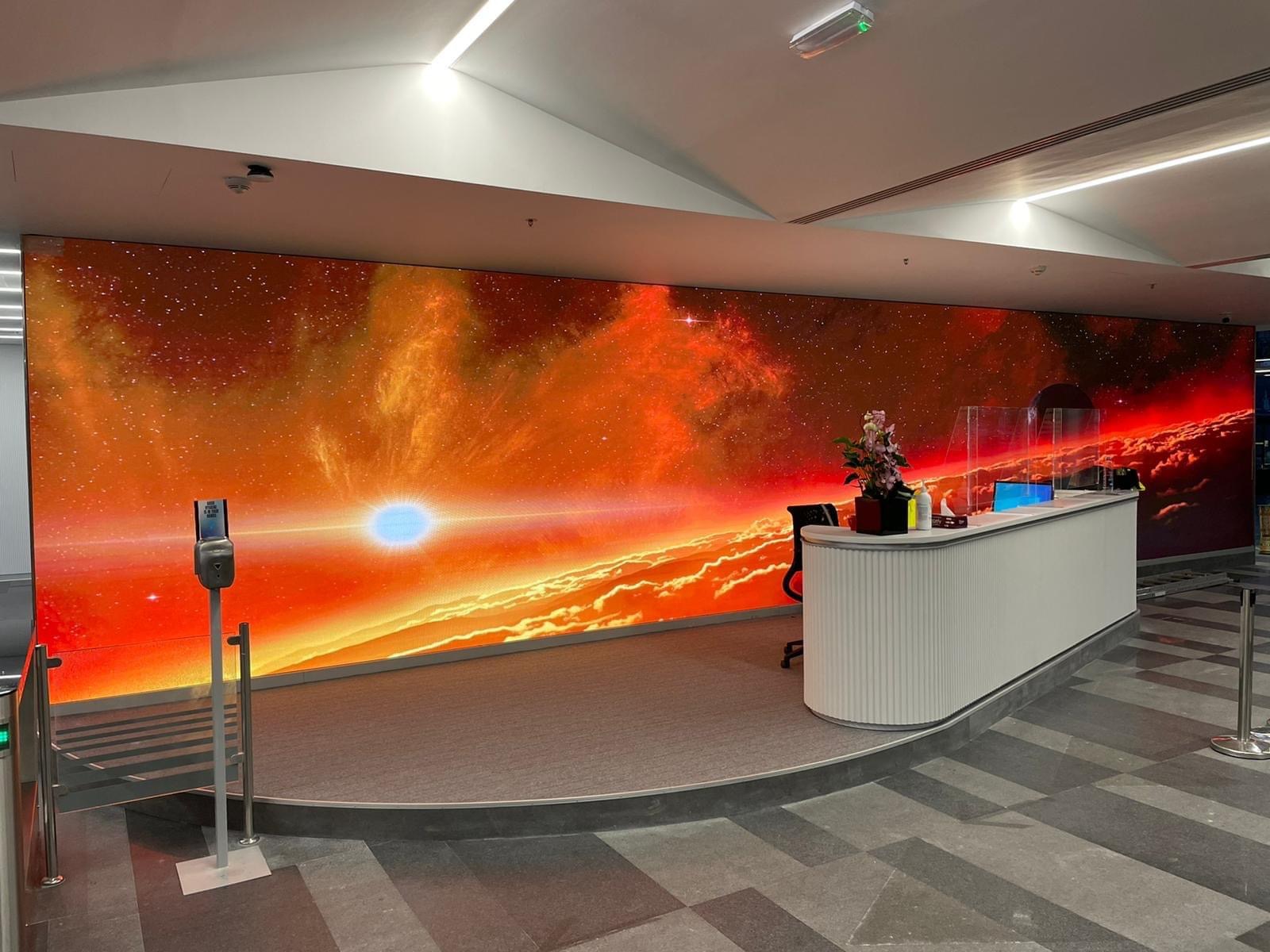 The main body of the led screen (mainly made up of auxiliary accessories such as led screen, cabinet, module, power supply, wire, etc.), computer (there are desktop and notebook types), led electronic screen controller system (mainly used to realize remote control and wireless control) ), electric cabinet (generally LED display manufacturers will provide it when the company rents an electronic screen), video processor (if real-time broadcast or live broadcast is required, only preparation is required).

Under normal circumstances, the LED display is the same as the computer’s attention. It comes with a small fan inside to dissipate the heat from the power supply. However, for the large LED display with a particularly large screen, an air conditioner may be installed in some cases. The cooling of the large power supply is used to protect the power supply from overheating and cause the screen to appear abnormal.

If you are not a company that uses display screens, it is more cost-effective to rent an LED electronic screen than to buy one directly. It can be used as a stage background, video graphic scroller, etc. on stage performances, which not only allows employees to watch happily in the audience. Also let the performances add more entertainment atmosphere.