what is the price difference of different packaging technologies like P3.91 indoor rental LED screen?

Let's first understand the difference between each technology:

As the in-line package that appeared after the dot matrix module, its technical principle is to use a lead frame as the pins of various package appearances. Usually one end of the bracket has a "bowl-shaped" structure" to fix the LED chip on the " In the "bowl-cup shape" structure, the filling method is used to inject liquid epoxy resin into the LED molding cavity, and then insert the pressure-welded pin LED bracket. The epoxy resin is cured by high-temperature grilling, and finally released from the mold. forming.

The in-line type can be said to be the first LED product successfully developed and put on the market in large quantities. It has a wide range of varieties, mature technology, simple manufacturing process and low cost. Therefore, in-line packaging has a very high market share before the advent of SMD. In-line LED packaging products, mainly used for outdoor large screens, have the advantages of high brightness, high reliability, and strong environmental adaptability.

At present, due to the development of outdoor dot pitch in the direction of high density, direct insertion is limited by the separate insertion of three red, green and blue devices, which cannot achieve high density. Therefore, outdoor dot pitches below P10 are gradually being replaced by surface mount LED devices. It is generally believed that P10 is the dividing line for outdoor in-line LED displays, but in-line LED packaging products are also applied to P3.91 indoor rental LED screens in the industry. 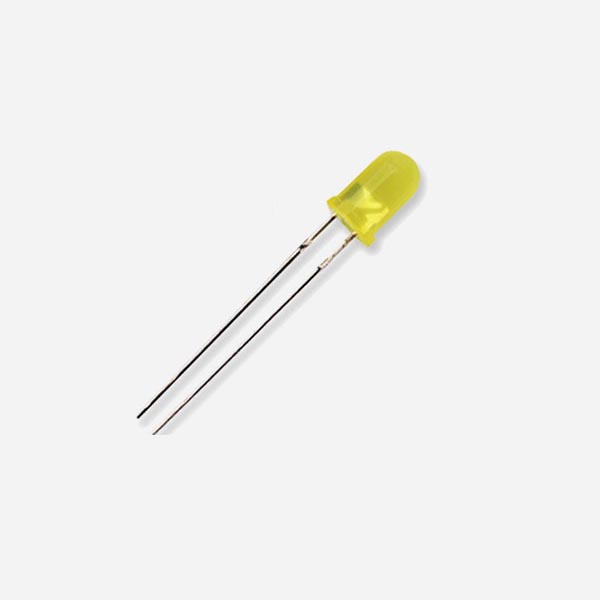 Surface mount (SMD) packaging is to solder single or multiple LED chips on a metal bracket with a plastic "cup" frame (the pins of the bracket are connected to the P and N poles of the LED chip respectively), and then to the plastic frame The liquid epoxy resin or organic silica gel is potted inside, then baked at a high temperature, and finally cut and separated into individual surface mount packaged devices. Since surface mount technology (SMT) can be used, the degree of automation is high.

The display screen with surface-mount packaged devices has the advantages of in-line display in terms of color reproduction, color property, uniformity, viewing angle, overall picture effect, and especially in terms of volume. However, SMDLEDs also have inherent shortcomings. Their failure rate and attenuation rate are relatively high, and their ability to adapt to harsh environments is relatively poor.

At present, SMD LEDs are mainly divided into TOP LEDs and Chip LEDs. The former often uses PLCC (Plastic Leaded Chip Carrier) brackets, and the latter uses PCB circuit boards as the carrier of LED chips. The PLCC bracket is low in cost, but there are problems in applications such as poor air tightness, poor heat dissipation, uneven light emission, and reduced luminous efficiency.

Although there are brackets made of PCT and EMC materials with better performance and light efficiency, they are not widely used in the industry because of their high price and high cost. 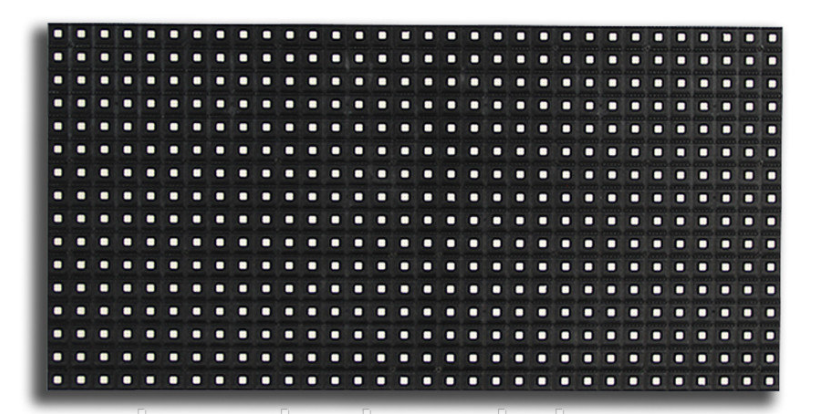 COB (chip on board) package is a kind of bare chip with conductive or non-conductive glue adhered to the interconnection, and then wire bonding to achieve its electrical connection. The COB package is a bracketless technology. Without the bracket welding PIN pin, each lamp bead and welding wire are tightly encapsulated in the plastic body by epoxy resin, without any exposed elements.

Compared with the SMD packaged display, the COB display adopts integrated packaging technology. Because the process of encapsulating a single LED device and then mounting is omitted, it can effectively solve the problem of the SMD packaged display due to the continuous reduction of dot pitch. Problems such as increased process difficulty, low yield, and increased cost.

Micro LED's LED structure is thinned, miniaturized and arrayed, making its volume approximately 1% of the size of mainstream LEDs. Each pixel can be addressed and individually driven to emit light, reducing the pixel pitch from millimeters to micrometers. , Thus theoretically reaching 1500 ppi or even 2000 ppi ultra-high resolution.

But its performance, as well as waterproof, dustproof, and durability are much higher.