From which aspects can we judge the quality of the P2 full-color LED display? 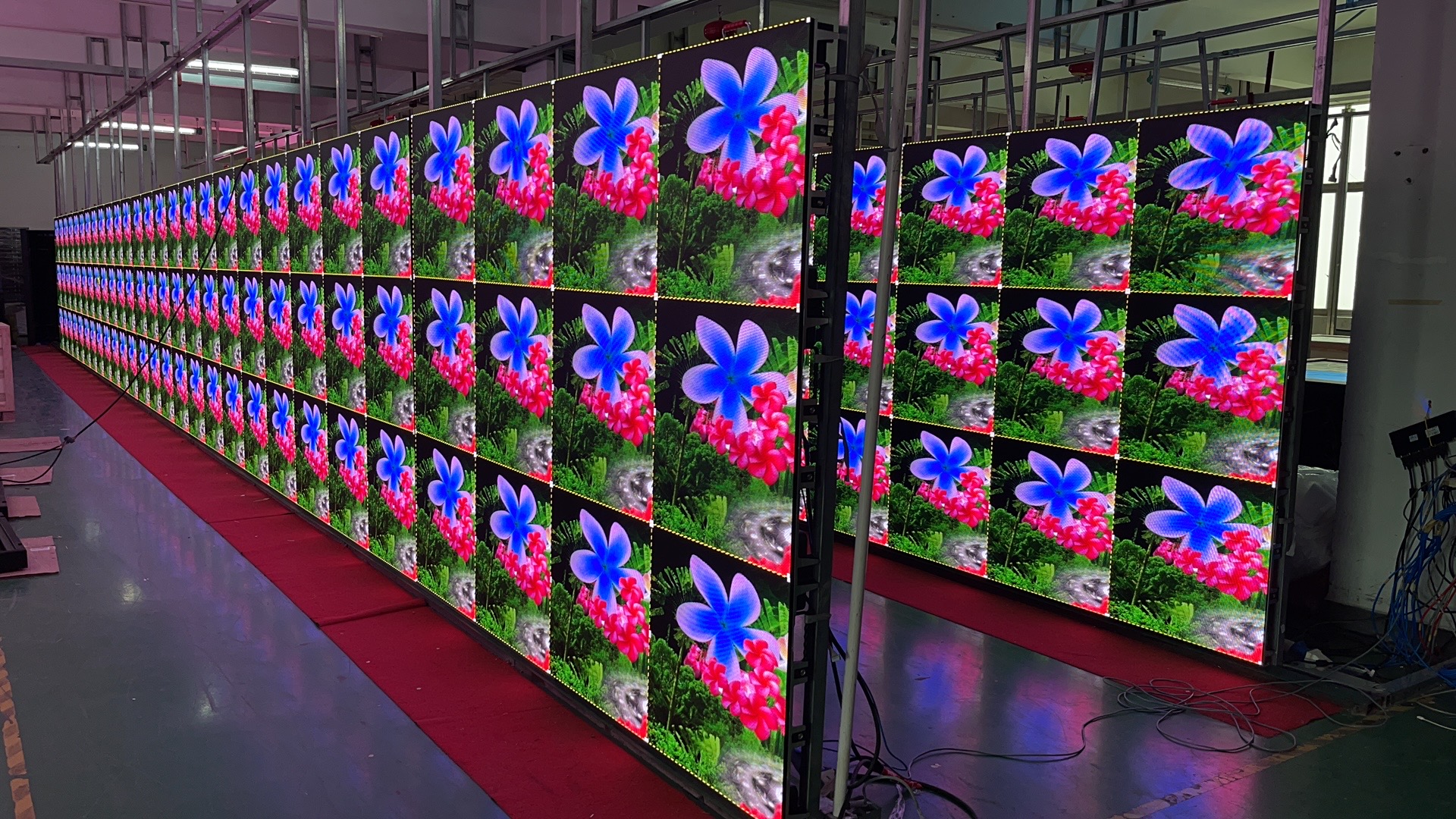 Since the full-color LED display is composed of tens of thousands or even hundreds of thousands of groups of red, green, and blue LEDs, the failure of any color LED will affect the overall visual effect of the full-color screen. Generally speaking, according to industry experience, the failure rate from the start of assembly of the LED display screen to 72 hours before aging should be no more than three ten thousandths.

LED is a semiconductor device, which is sensitive to static electricity and can easily cause static failure. Therefore, the antistatic ability is very important to the life of the LED full-color screen. Generally speaking, the failure voltage of the human body electrostatic mode test of the LED should not be lower than 2000V.

The red, green, and blue LEDs all have the characteristics of brightness attenuation as the working time increases. The quality of LED chips, the quality of auxiliary materials, and the level of packaging technology determine the attenuation speed of the LED. Generally speaking, after 1000 hours, 20 mA normal temperature lighting test, the attenuation of the red LED should be less than 10%, and the attenuation of the blue and green LEDs should be less than 15%. The uniformity of red, green, and blue attenuation has a great impact on the white balance of the full-color LED display in the future, which in turn affects the display fidelity of the LED display. 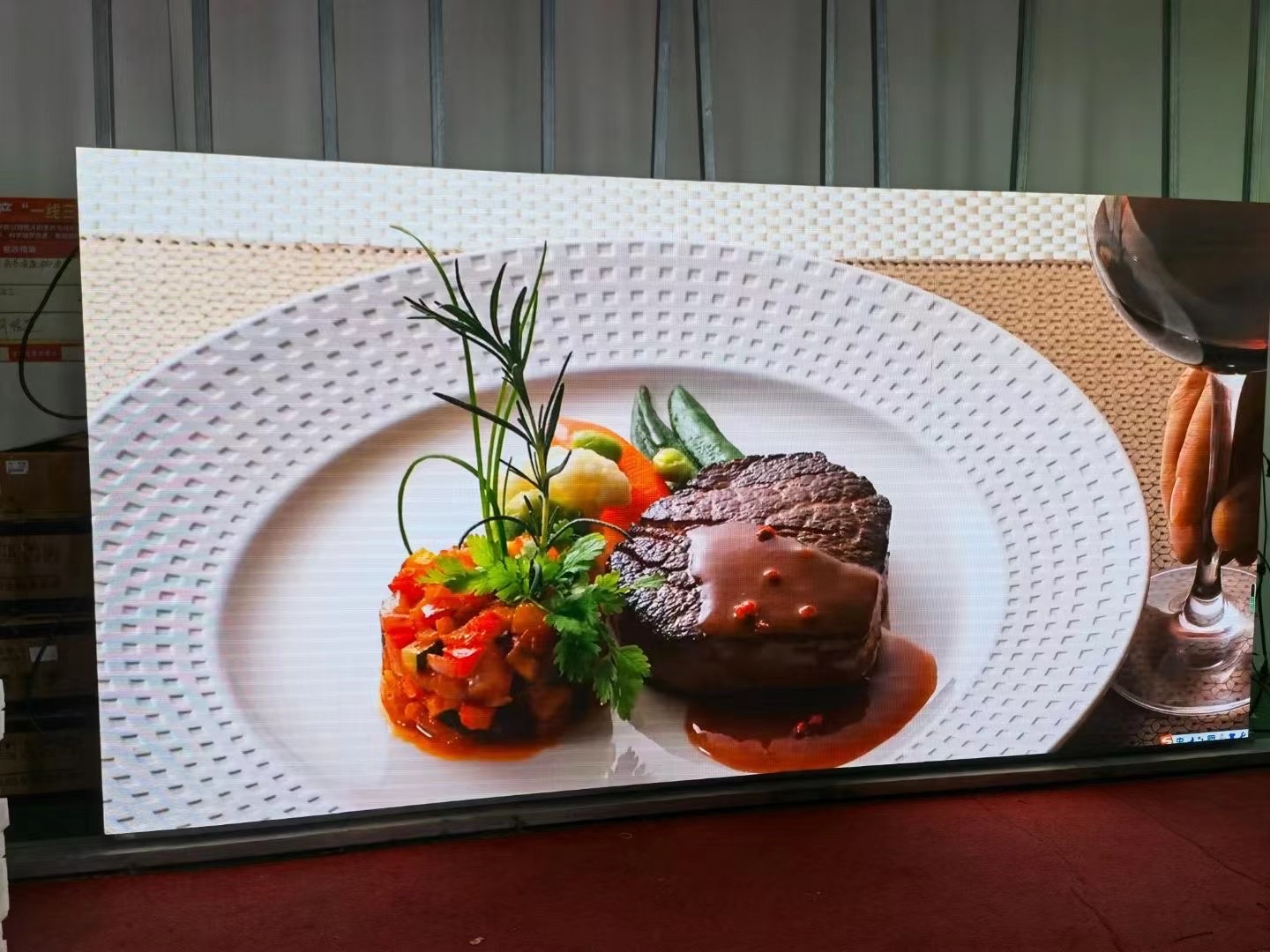 After understanding the judgment criteria, customers can use these criteria to measure the quality of the purchased P2 full-color LED display.