Where to buy the products of LED manufacturers in the United States cost less?

LED displays have been widely used in many places, especially in areas like the United States where technology is developed. It can be seen in commercial supermarkets, TV studios, some large shopping malls, and on the screens indicating traffic on the roadside.

I think you might want to learn about the JYLED from Shenzhen, China, which can make you cost least and have more. 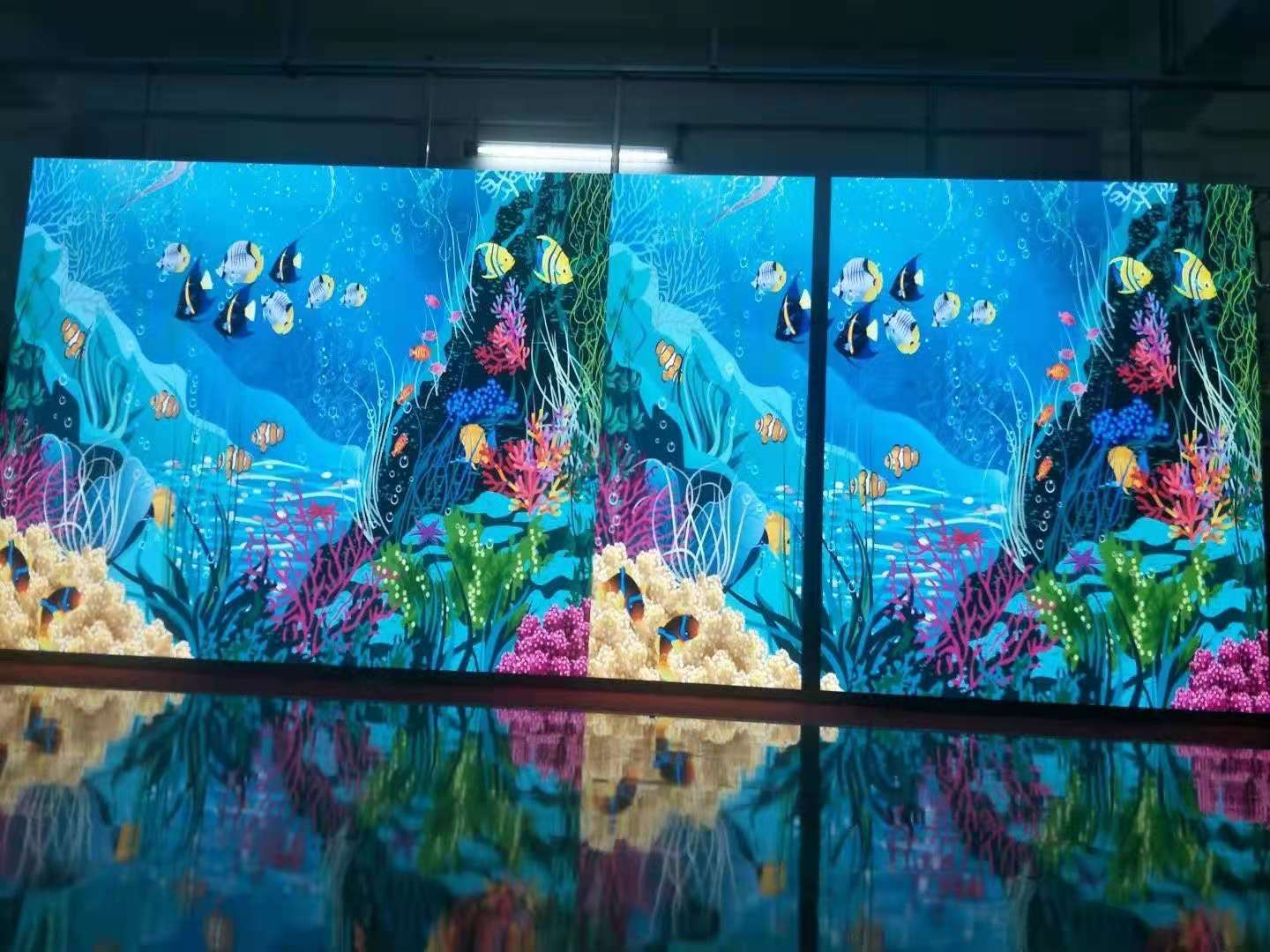 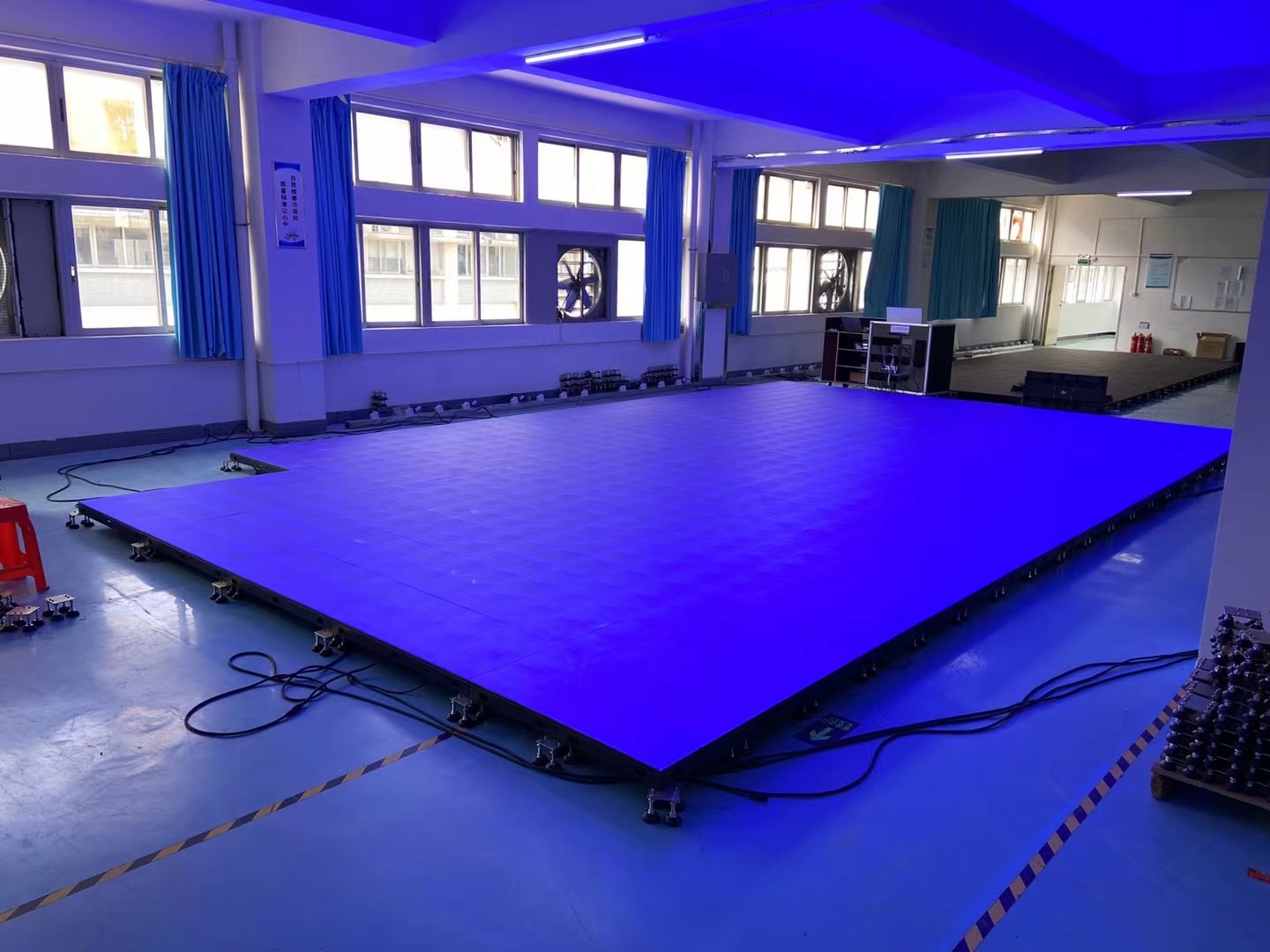 So, if you really want to purchase some excellent LED products, you can try to trust our company JYLED, it won't disappoint you.