Where is the price of small-pitch LED displays from LED suppliers in the United States cheaper?

Small-pitch LED display refers to indoor LED display with LED dot pitch below P2.5, mainly including P2.5, P2.0, P1.8, P1.5 and other LED display products. With the improvement of LED display manufacturing technology, the resolution of traditional LED display has been greatly improved, and the price is also uneven.

The advantages of small-pitch LED displays are as follows:

The splicing large-screen display technology can not avoid the influence of the physical frame when it meets the needs of customers to the maximum. Even the ultra-narrow-edge DID professional LCD screen still has very obvious splicing seams. Only the LED display makes the splicing seam possible. Seam requirements, the advantages of seamless splicing of high-density small-pitch leds can be highlighted.

The led screen itself has high brightness, in order to meet the comfortable viewing effect for the viewer in the strong light environment and the dark light environment, and to avoid visual fatigue, the brightness can be adjusted with the light sensing system.

When the customer chooses to use the 3D playback mode, the splicing wall will present shocking high-definition images, whether live TV, exhibition display, or digital advertising, can fully interpret the wonderful vision, allowing the audience to enjoy an extraordinary visual experience. 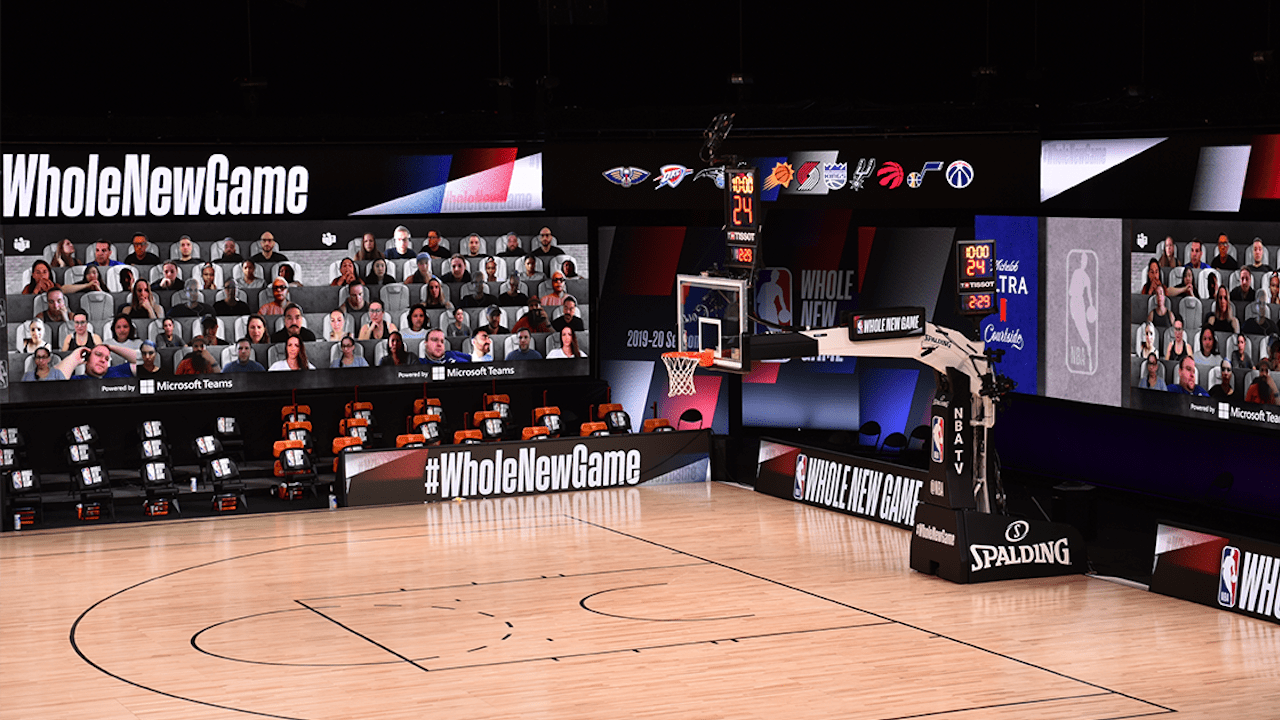