What are the methods to control the LED display?

Do you know what control methods are available for LED displays? 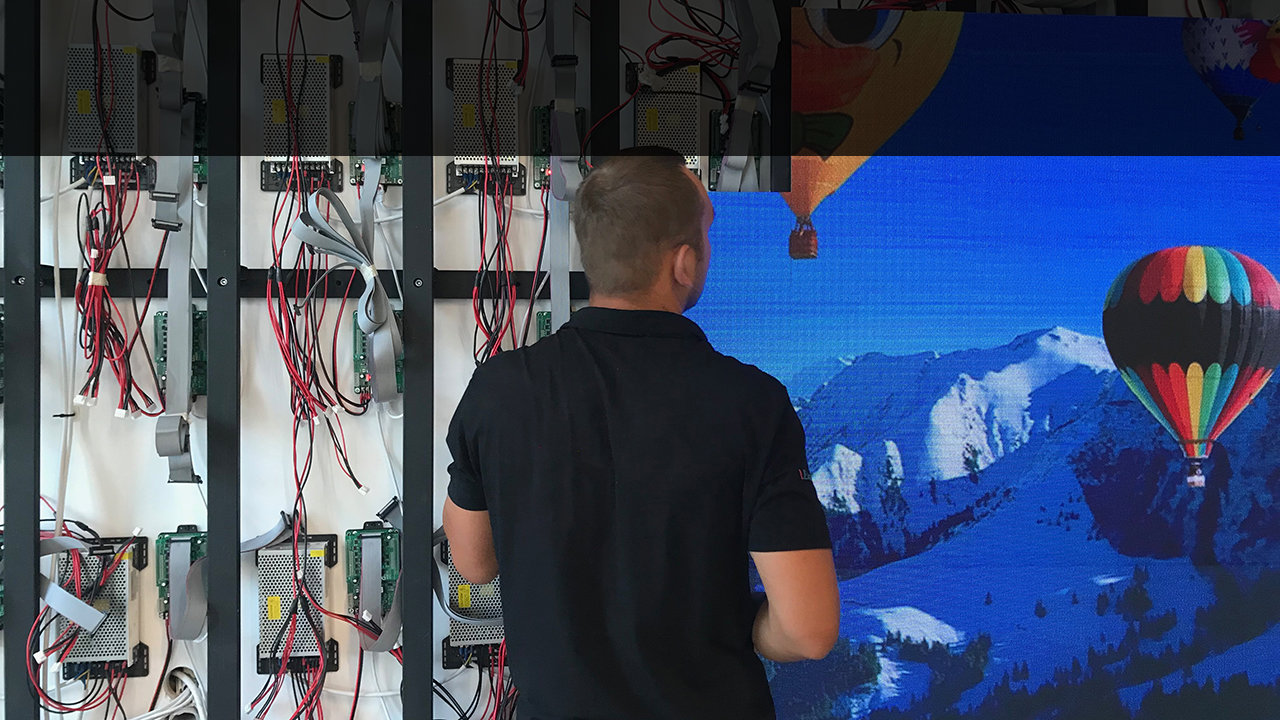 The synchronous control system of the LED display is mainly used for real-time display of video, graphics, and notifications. Mainly used for indoor or outdoor full-color large-screen displays. The LED display synchronization control system controls the working mode of the LED display to be basically the same as the computer monitor. It maps the image on the computer monitor in real time with an update rate of at least 60 frames/sec. It usually has a multi-gray color display. Ability to achieve multimedia advertising effects. Its main features are: real-time, rich expressiveness, complicated operation, and high price. A set of LED display synchronization control system is generally composed of sending card, receiving card, and DVI graphics card. 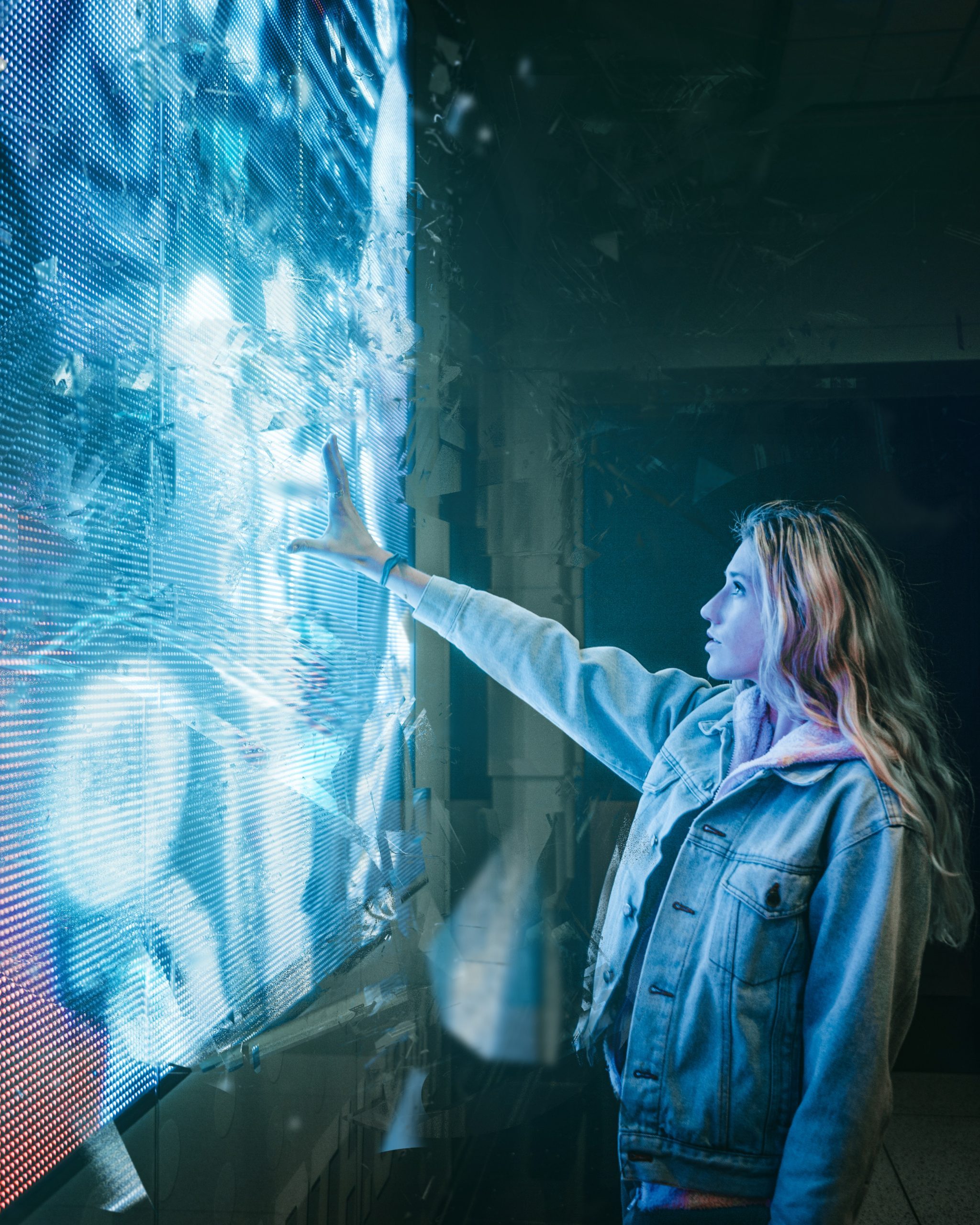 The asynchronous control system of the LED display means that the LED display has the ability to store and automatically play. The edited text and non-gray-scale pictures on the PC are transferred to the LED full-color display through the serial port or other network interface, and then the full-color LED display The color LED display screen automatically plays offline, generally does not have the ability of multi-gray display, it is mainly used to display text and simple graphic information, and it can be connected to multiple screens.