LED-backlit LCD monitors have been on the market for the past two years and have attracted a lot of attention. For example, LG’s upcoming 22-widescreen LCD W2286L and 24-widescreen W2486L, and Dell has launched G series LCD G2210, G2410, etc., so why don’t the users who actually buy it? many?

Regardless of whether it is a netbook or a notebook computer, the screen size is basically below 15 inches, and they use relatively low-cost white LEDs. Due to the relatively small size of the LED backlight module they carry, the cost and the CCFL backlight are not too far apart. The screen size of liquid crystal displays is basically 22 inches or more, and the actual area of the screen is several times or more larger than that of notebook computer products. Therefore, even the relatively low-cost backlight LED module is more expensive.

Compared with three-color LED backlight LCD, the price of using ordinary white LED LCD is relatively cheaper, but it is still hundreds of yuan more expensive than CCFL LCD with similar functions.

In the current economic environment that is not optimistic, consumers tend to pay more attention to price when purchasing products, and are more willing to buy cheaper CCFL backlit LCD monitors.

Many people have such a misunderstanding: LCD monitors using LED backlights must be able to have a richer color gamut, but this is not the case. The white light LED backlight is the same as the ordinary CCFL backlight without phosphors and other substances, and generally can only provide about 72% of the NTSC color gamut.

Color cast, or the color is too saturated, the color reproduction is not particularly accurate, so for some graphics or professional users who require high color accuracy, such LCD monitors obviously cannot meet their requirements.

As for the tri-color LED backlight with a wider color gamut, if you want to control the colors more accurately, the requirements and capabilities of the LCD control IC are higher. Therefore, when we generally use spider or Eyeone color calibration instrument to test consumer-grade three-color LED-backlit LCD monitors and LCD TVs, we will find that the red or other primary colors in the three-character gamut chart will emit excessive overflow.

When the service life is not reached, manufacturers also hope that they can create more profits for themselves. However, whether it is to produce white light LED backlights or higher-end three-color LED backlights, it is necessary to use different production equipment from CCFL backlight modules. 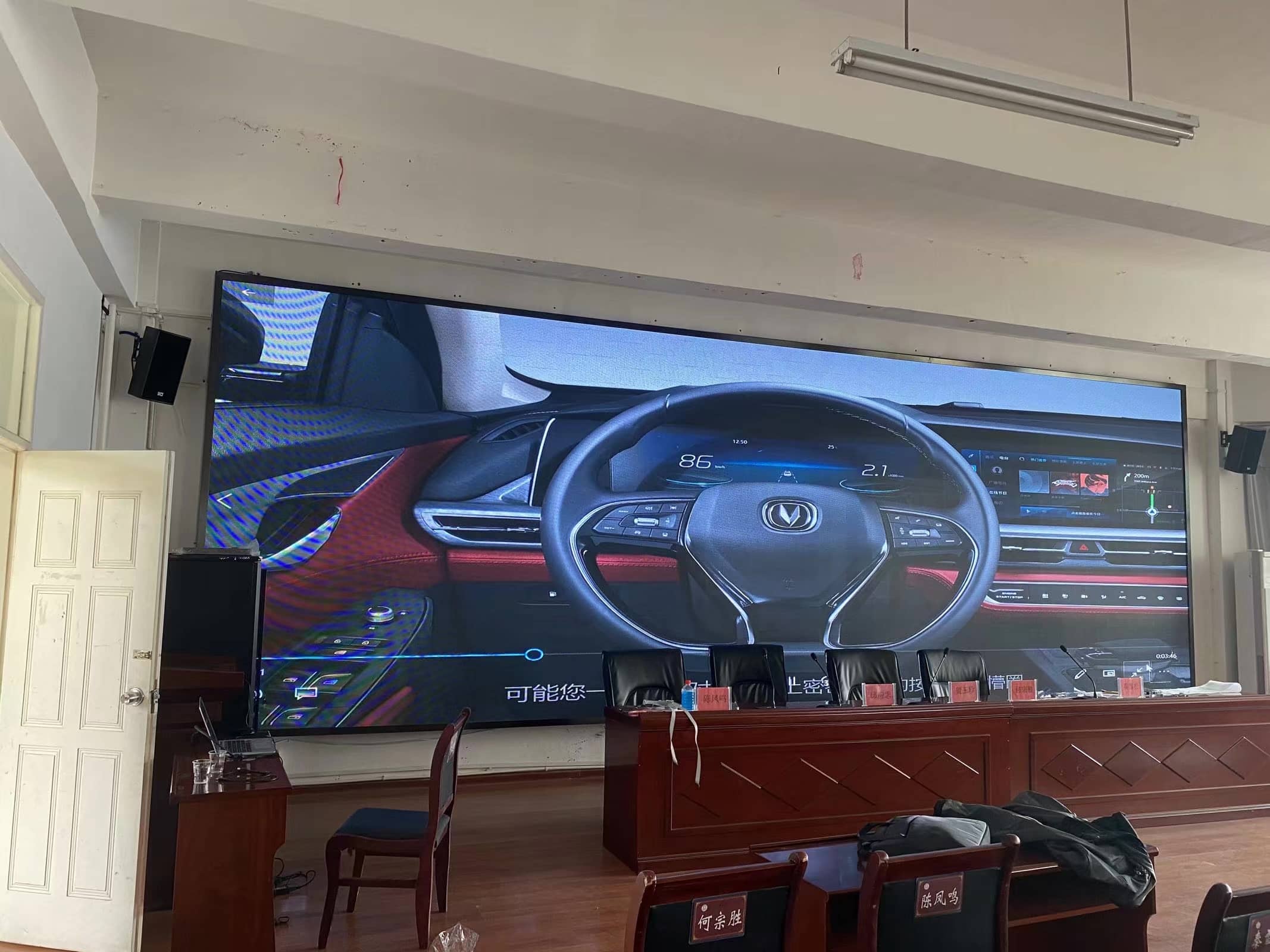