"Sky curtain projection" is called "dome projection" in the multimedia industry, also known as "sky curtain". It refers to projecting shocking and lifelike 3D movies on the dome through multiple projectors and seamless fusion technology. Sky screen projection is a relatively new special-shaped projection technology. The picture it presents can be a sky full of stars or a mysterious outer space. It can immerse people in the overhead picture and give people a shocking visual experience. Sky screen projection generally uses multiple projectors to project images, and then seamlessly stitch the images through projection fusion technology. With stereo surround sound, people can feel like they are on the scene. What else do you know about "Sky Screen Projection"? 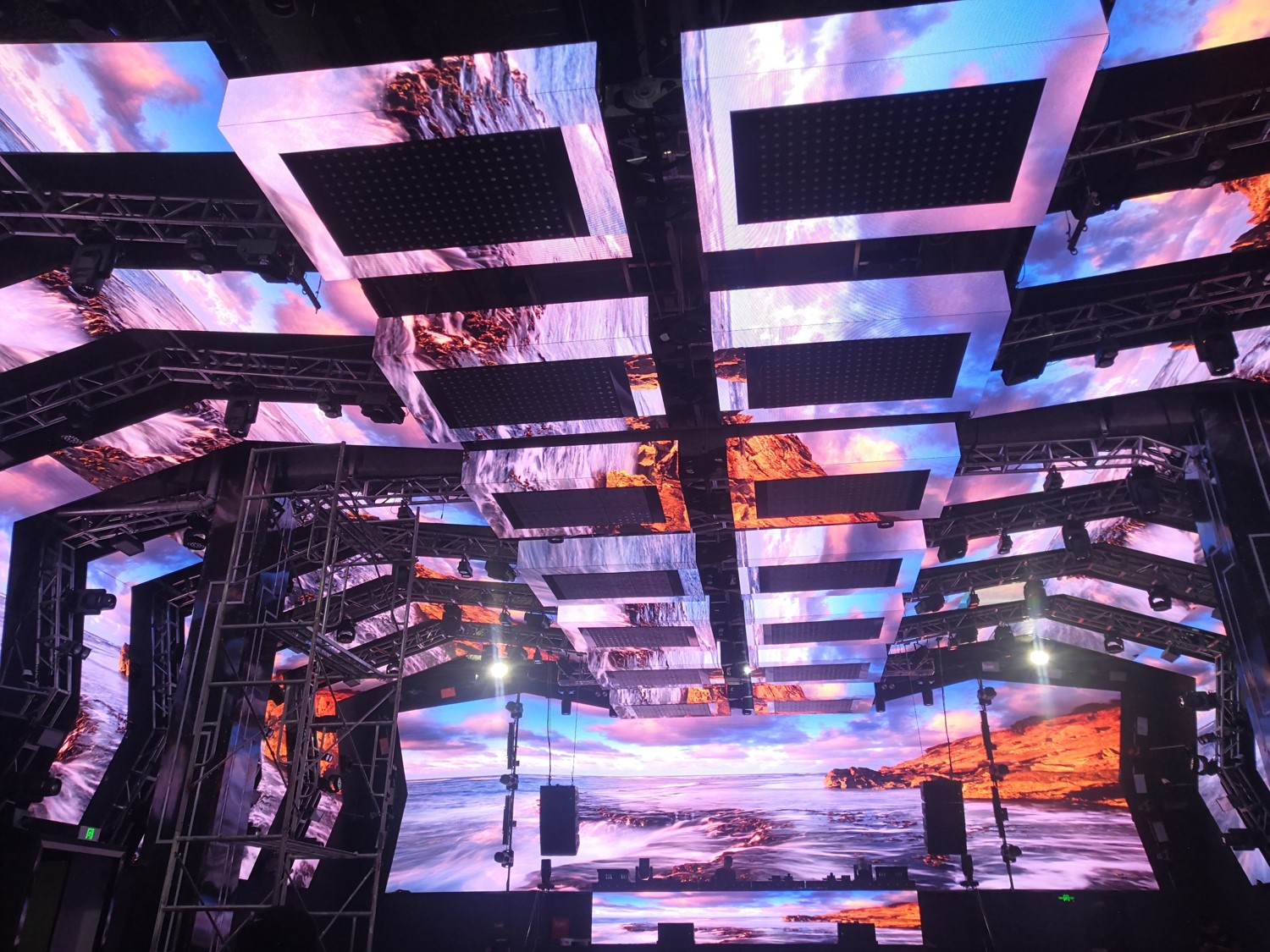 3. Projector: A lot of projectors are needed, but the specific number should be customized according to actual needs.

6. Audio and lighting system: Sound and lighting are the icing on the cake for sky projection, used to render the atmosphere and enhance the immersive experience. 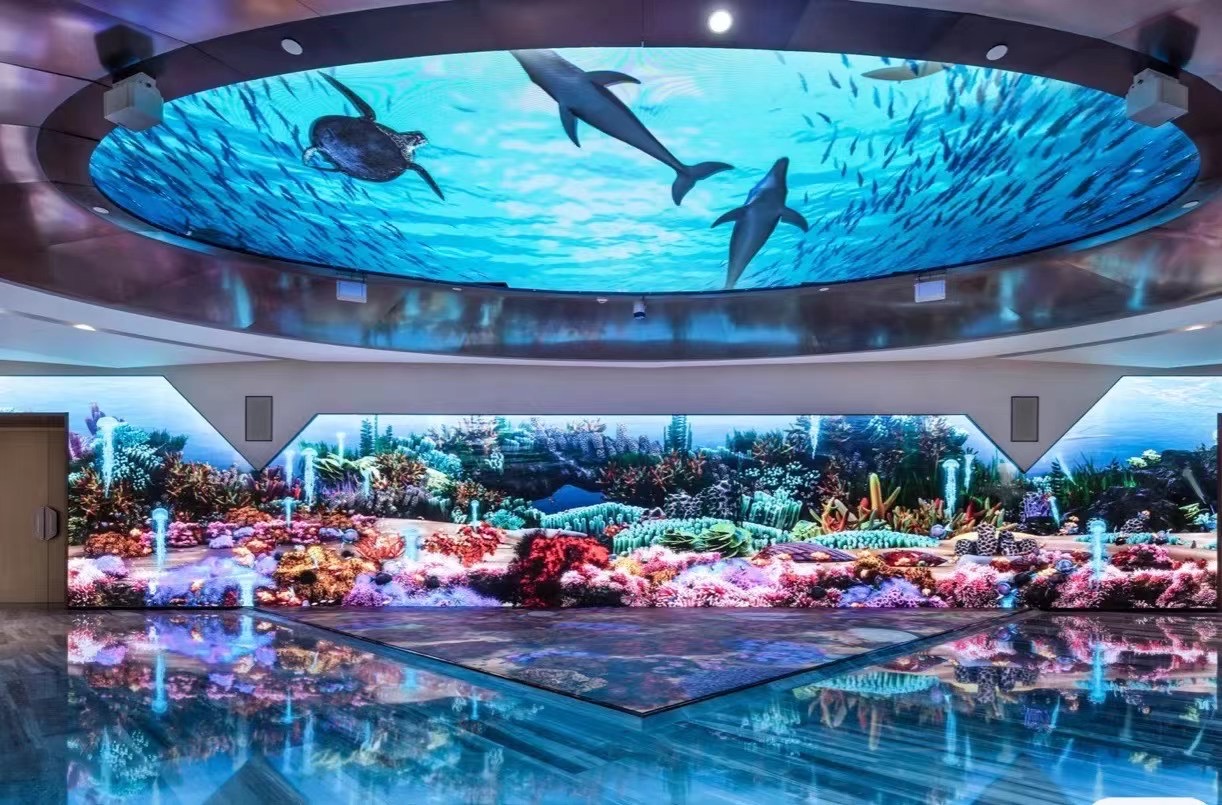 1. The size of the projection area can be determined according to needs