Do you know the LED display? 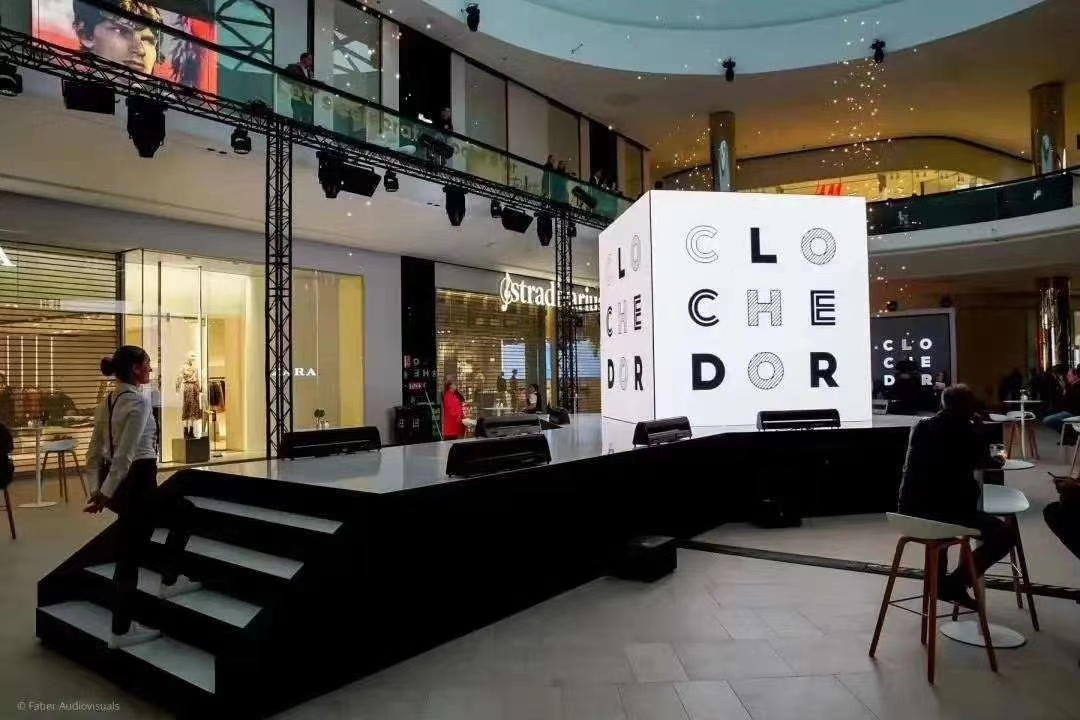 1. What is the LED front-mounted chip in the LED display?

Formal chip means that the electrode of the chip and the light-emitting surface are on the same side, and the electrode is connected to the substrate through metal wire bonding. It is the most mature chip structure and is mainly used in LED screens above P1.0. The metal wires are mainly gold and copper, and a three-color LED lamp bead has 5 wires. It is easy to fall off under the influence of moisture and stress, resulting in dead light.

2. What is flip chip in LED display knowledge?

The light-emitting surface of the flip chip is facing up and the electrode surface is facing down, which is equivalent to turning the front chip upside down, so it is called "flip chip". The advantages of flip chip: no wire bonding, higher stability; high luminous efficiency, low energy consumption; large positive and negative spacing, effectively reducing the risk of lamp bead failure. Univision’s COB products use full flip-chip technology.

3. What is the synchronous control system in LED display knowledge?

Synchronous control system means that the content displayed on the LED screen is consistent with the content displayed on the signal source (such as a computer). When the display and the computer are disconnected from the communication, the display will stop working. Indoor small-pitch LEDs often use synchronous control systems. 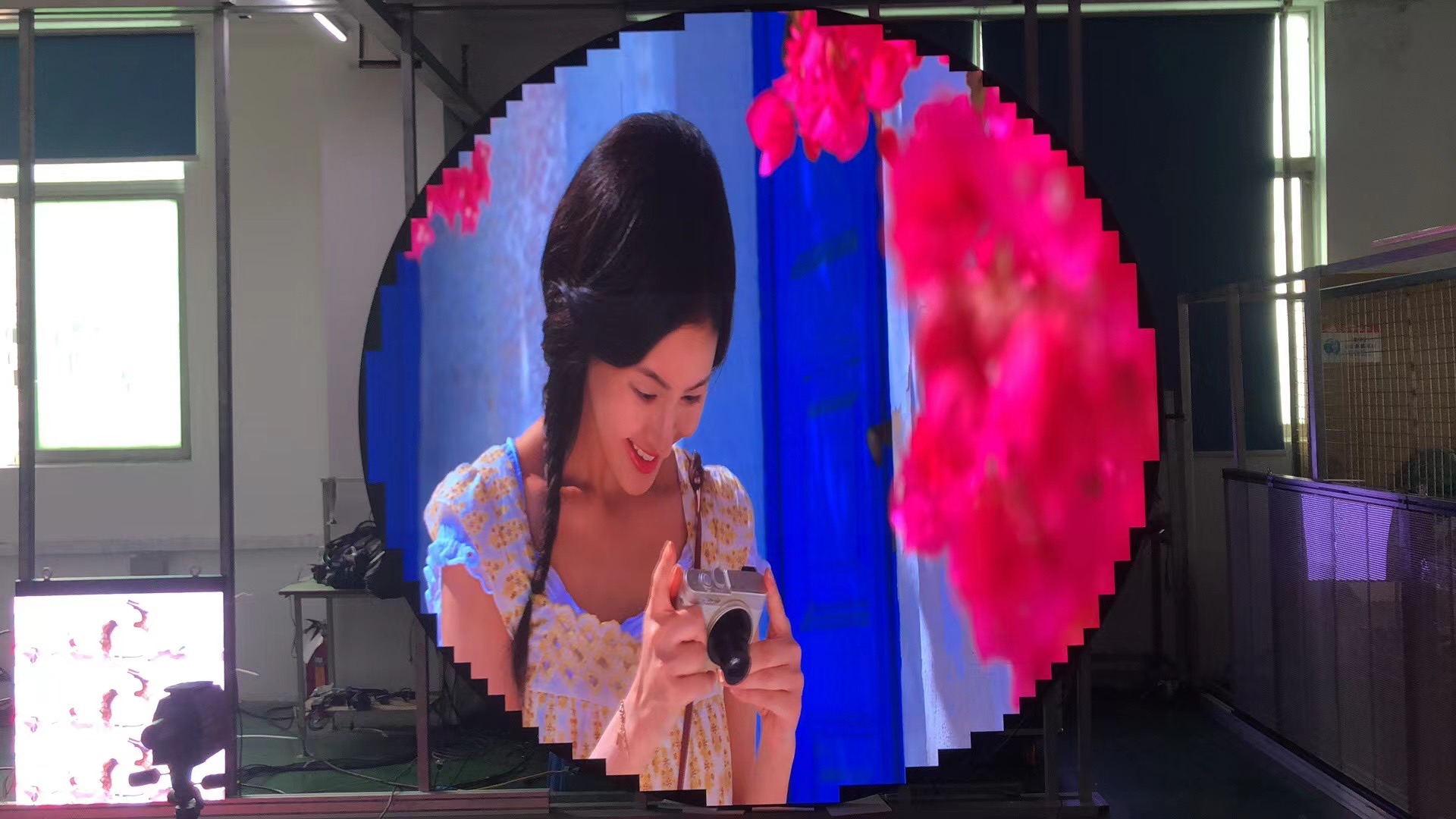 4. LED display knowledge, what is an asynchronous control system?

5. What is the common anode drive architecture in LED display knowledge?

Common anode means that the positive electrodes of the three RGB chips of the LED lamp bead are uniformly powered by 5V, and the negative electrode is connected to the driver IC to turn on the ground according to the demand to control the driving of the LED. This is the most mature and cost-effective driving method. The disadvantage is that it does not save energy.