What is the price of P6 outdoor advertising led display in the United States?

The outdoor P6 full-color LED display adopts the packaging method for SMD surface mount 3535 lamp beads three-in-one, mainly composed of three colors of red, green and blue; there are 27777 pixels in one square meter, and the distance between each pixel is 6mm; the scanning method is 8 scans, the power consumption of one square meter is about 800 watts per square meter, the novel mask setting, the color mixing is more uniform, and the high-density pixels make the picture quality clearer and wider. In the United States, P6 outdoor LED displays are very popular. So, do you know the price of P6 advertising LED displays in the United States?

7. Supports functions such as point-by-point correction of brightness, screen health, and real-time monitoring of screen temperature; 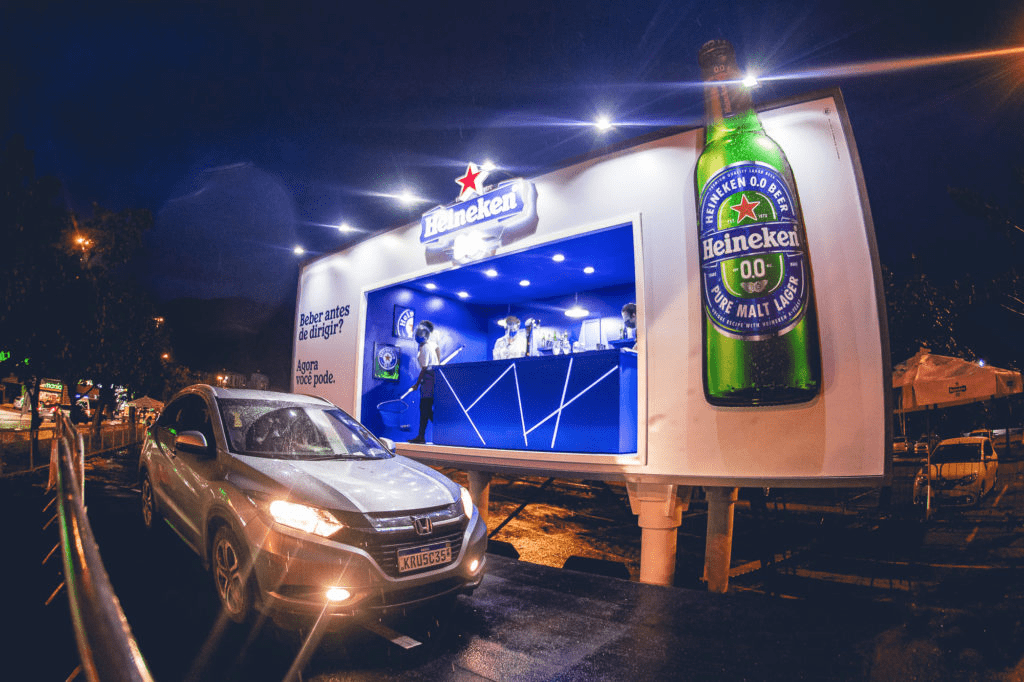 8. Taking into account the overall project operation requirements of the outdoor LED screen in the later stage, it is also necessary to support other functions such as multi-screen simulcast, simultaneous live broadcast, rebroadcast, and encryption;

10. Considering the actual situation of scattered locations, it is necessary to support remote control while controlling playback locally;

12. No mosaic, seamless splicing, uniform chromaticity and no obvious noise;

13. Support the function of cutting off the screen power when not playing.

The cost of making an outdoor P6 full-color LED display is described in detail as follows:

2. Control system price: how much the system is equipped will affect the refresh rate of the screen;

5. Audio amplifier: P6 outdoor advertising LED display can be said to be a display, without sound output function, the sound is output from the computer host, so if the screen needs sound output, it must be equipped with an audio amplifier;

6. Video processor: P6 outdoor advertising LED display adopts synchronous control. The computer can display P6 outdoor advertising LED display, but not all signal computers can directly display it, so a video processor is needed to prevent the computer from being able to display it. The directly displayed signal is processed and then transmitted to the large screen, or when the outdoor P6 full-color LED display is too large and a control system sending card cannot be loaded, the video splicing processor is required to splicing and display a whole screen. ;

7. Steel structure and edging: No matter which installation method is adopted for the engineering screen body, it is necessary to fix it directly, generally it is welded by square pass;

In order to better heat dissipation, P6 outdoor advertising LED display will adopt a simple waterproof box design, that is, there is no back cover at the back, and post-maintenance is adopted. In this way, it is necessary to put a rain-proof shed behind the screen to waterproof;

9. Installation and commissioning fee: P6 outdoor advertising LED display manufacturers will generally send technicians to provide technical support on site, which will incur a technical fee. Find 2-4 small workers, the cost of small workers (determined according to the size and height of the screen), and the cost of the crane (if the screen is installed in a high position);

10. Comprehensive wiring fee: mainly refers to the power cord and network cable, the transmission distance is not more than 100M, more than the optical fiber, which model is used, and the length of the cloth;

11. Cooling equipment: P6 outdoor advertising LED display has a relatively high brightness and a large amount of heat. If it is used in summer, the temperature will rise quickly. If the screen temperature is too high, it will easily cause the color difference of the screen or damage the equipment. Cooling is called necessary. It is best to use air conditioners in the south and fans in the north. 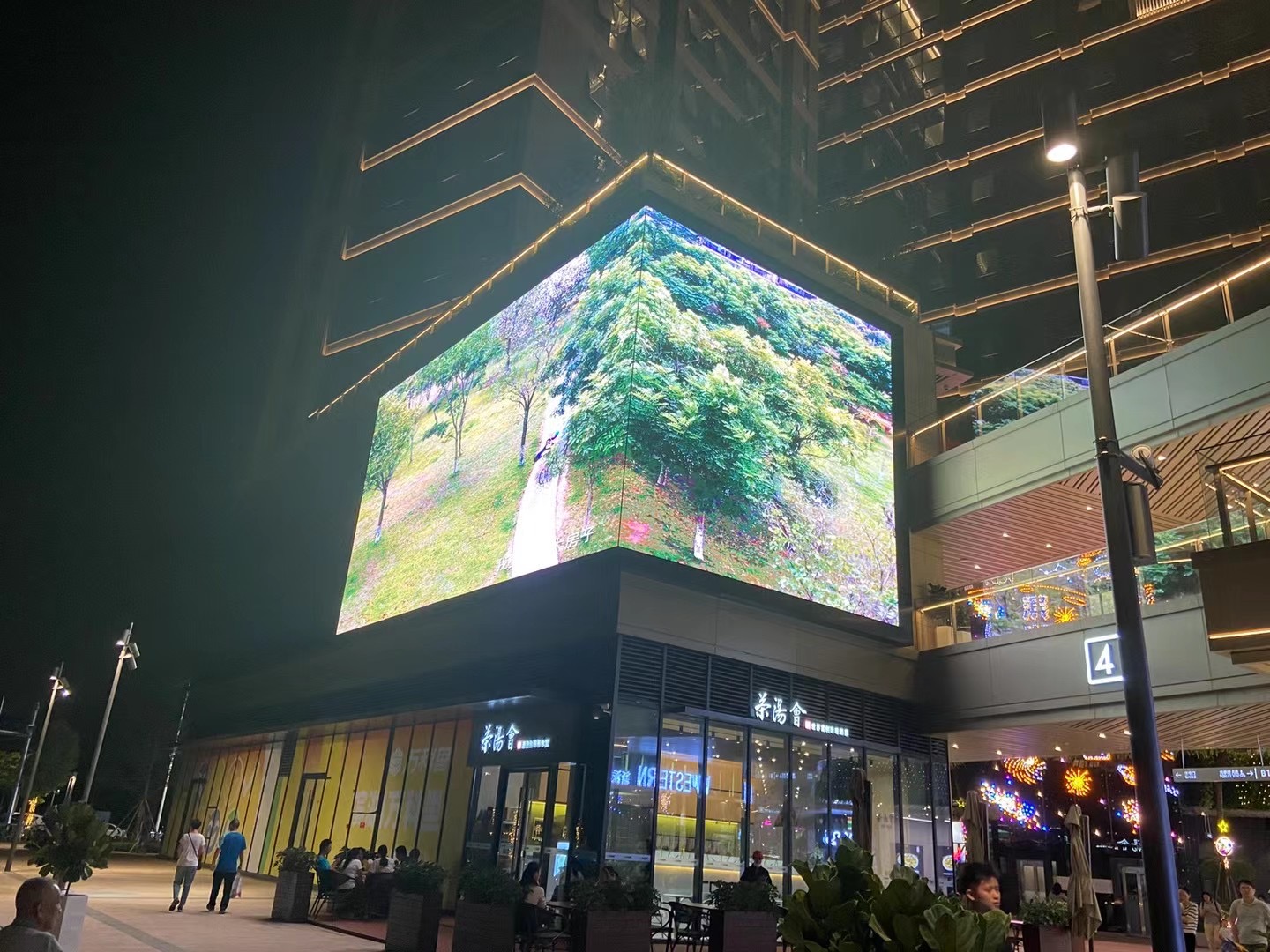 3. The materials used in P6 outdoor advertising LED display can be divided into imported materials and domestic materials. Some LED light-emitting chips, driver ICs and other main materials, in terms of raw materials and core technologies, such as chips, domestically rely on foreign technology; from a cost point of view, imported components are more expensive than domestic ones. The key is that different chips have different stability, brightness, and lifespan. There are other components such as power supply, module circuit board, box material and plastic mask, and all cables and connecting wires inside the display. By a big difference. In addition, the quality of the LED display lamp beads is also an important factor affecting the price of the LED display.