The principle of displaying images on the LED display is mainly to convert digital signals into image signals and present them through the light-emitting system. The traditional approach is to use a video capture card combined with a VGA card to realize the display function. The function of the video capture card is mainly to capture video images, and obtain the index address of the line frequency, field frequency, and pixel point with the help of VGA.

The way to obtain the digital signal is mainly by copying the color look-up table. Generally, software can be used for real-time replication or hardware stealing, which is more efficient than hardware stealing. However, the traditional method has compatibility problems with VGA, which leads to undesirable conditions such as blurred edges and poor image quality, which ultimately results in damage to the image quality of the display. Based on this industry experts have developed a dedicated video card JMC-LED.

The card's principle is based on the PCI bus and uses a 64-bit graphics accelerator to promote the integration of VGA and video functions, and realize the superimposition effect of video data and VGA data. Compatibility issues have been effectively resolved.Secondly, the full-screen method is adopted for the resolution acquisition to ensure that the full angle of the video image is optimized, the edge part is no longer blurred, and the image can be scaled and moved arbitrarily to meet different playback requirements. Finally, the effective separation of the three colors of red, green and blue can be achieved to meet the requirements of true color playback on the LED display. 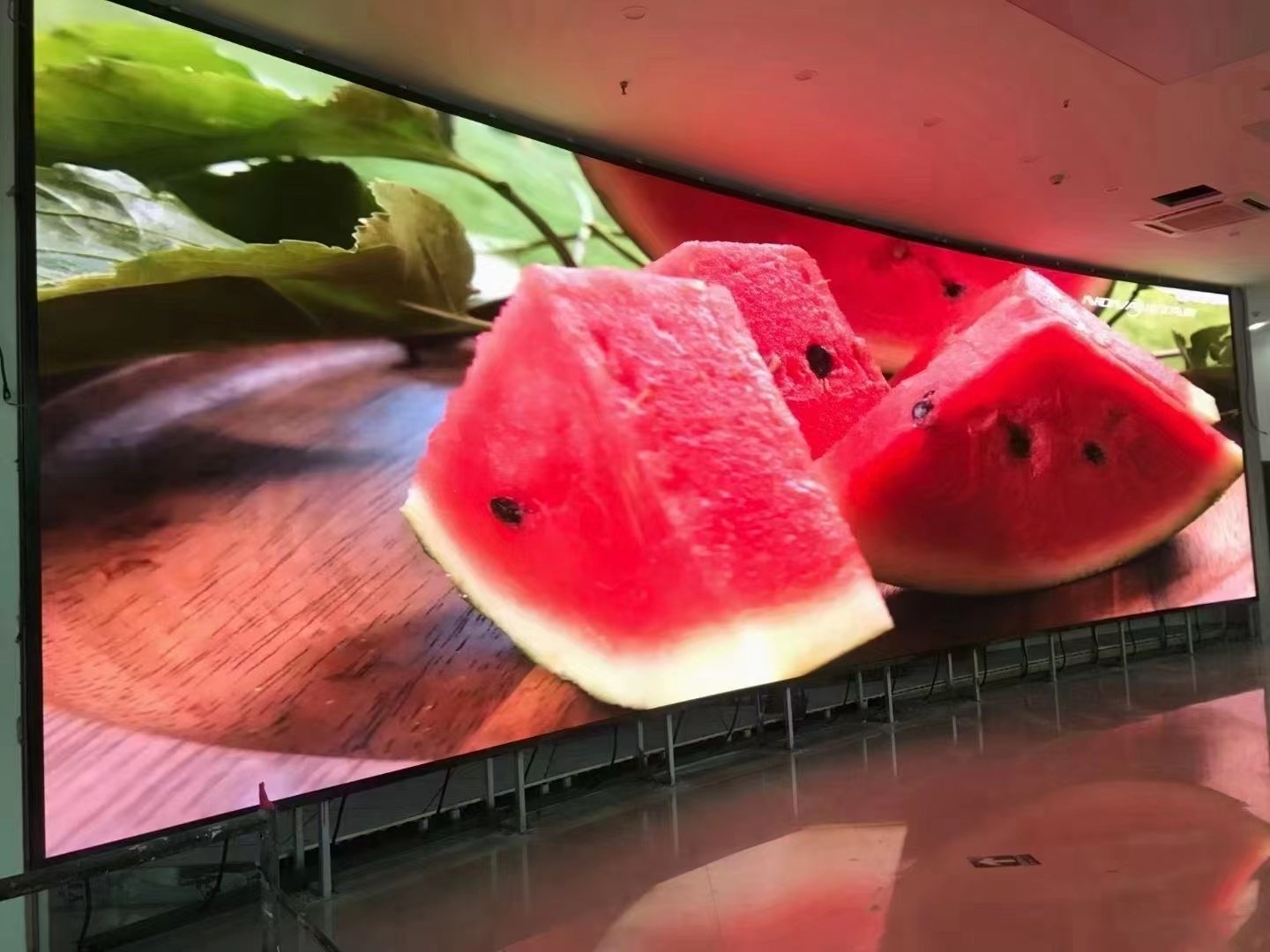 Dispersion; Third, because people’s vision responds to the different nonlinear curve of the red, green and blue light intensities, it is necessary to correct the light emitted from the inside of the TV with the white light of different light intensities. Fourth, different people have different ability to distinguish colors in different situations, so objective indicators of color reproduction must be found, generally as follows:

It is better to use a 4-tube unit with white light (more than 4 tubes are also possible, depending on the light intensity);

The gray scale of the three primary colors is 256 levels;

Non-linear correction must be used to process the LED pixels.

For screens with different needs, the scanning methods used are different. For the indoor dot matrix block screen, the scanning method is mainly adopted. For the outdoor pixel tube screen, in order to ensure the stability and definition of the image, a DC drive method must be adopted to add a constant current to the scanning device. Early LEDs mainly used low-voltage signal serial-to-parallel conversion, which had many solder joints.

The production cost is high. Shortcomings such as lack of reliability, these shortcomings have restricted the development of LED displays in a certain period of time. In order to solve the above shortcomings of LED display screens, an American company developed an application-specific integrated circuit, referred to as ASIC. This integrated circuit can realize serial-parallel conversion and current drive integration.

This integrated circuit has the following characteristics: parallel output drive capability, The driving current class is as high as 200MA, and the LED can be driven immediately on this basis; the current and voltage tolerance is large, the range is wide, and generally can be flexibly selected between 5-15V; the series-parallel output current is large, the current

Both the inflow and the output are greater than 4MA, and the data processing speed is faster, which is suitable for the realization of the current multi-gray color LED display drive function.

The LED display screen has a large number of independent pixels formed by permutation and combination. Based on the feature of mutual separation of pixels, the LED display light emission control driving method can only be developed in the form of digital signals. When the pixel point emits light, its light-emitting state is mainly controlled by the controller, and independent driving is realized. When the video needs to be presented in a color mode, it means that the brightness and color of each pixel need to be effectively controlled, and it is required to complete the scanning operation synchronously within a specified time.

Some large-scale LED display screens are composed of tens of thousands of pixels, and their complexity is greatly increased in the process of color control, so higher requirements are placed on data transmission. In the actual control process, it is unrealistic to set D/A for each pixel. Therefore, it is necessary to find a solution that can effectively control the complex pixel system.

Analyzing the principle of vision, people's perception of the average brightness of a pixel is mainly determined by its light/off ratio. For this point, if the light/off ratio is effectively adjusted first, the effective control of the brightness can be achieved. Applying this principle to the LED display means converting the digital signal into a time signal, that is, the mutual conversion between D/A.

The bit plane method of the above two storage structures has more advantages, and the effect is better when improving the display effect of the LED screen. Through the data reconstruction circuit to realize the conversion of RGB data, the same weight bits with different pixels are organically combined and placed in adjacent storage structures. 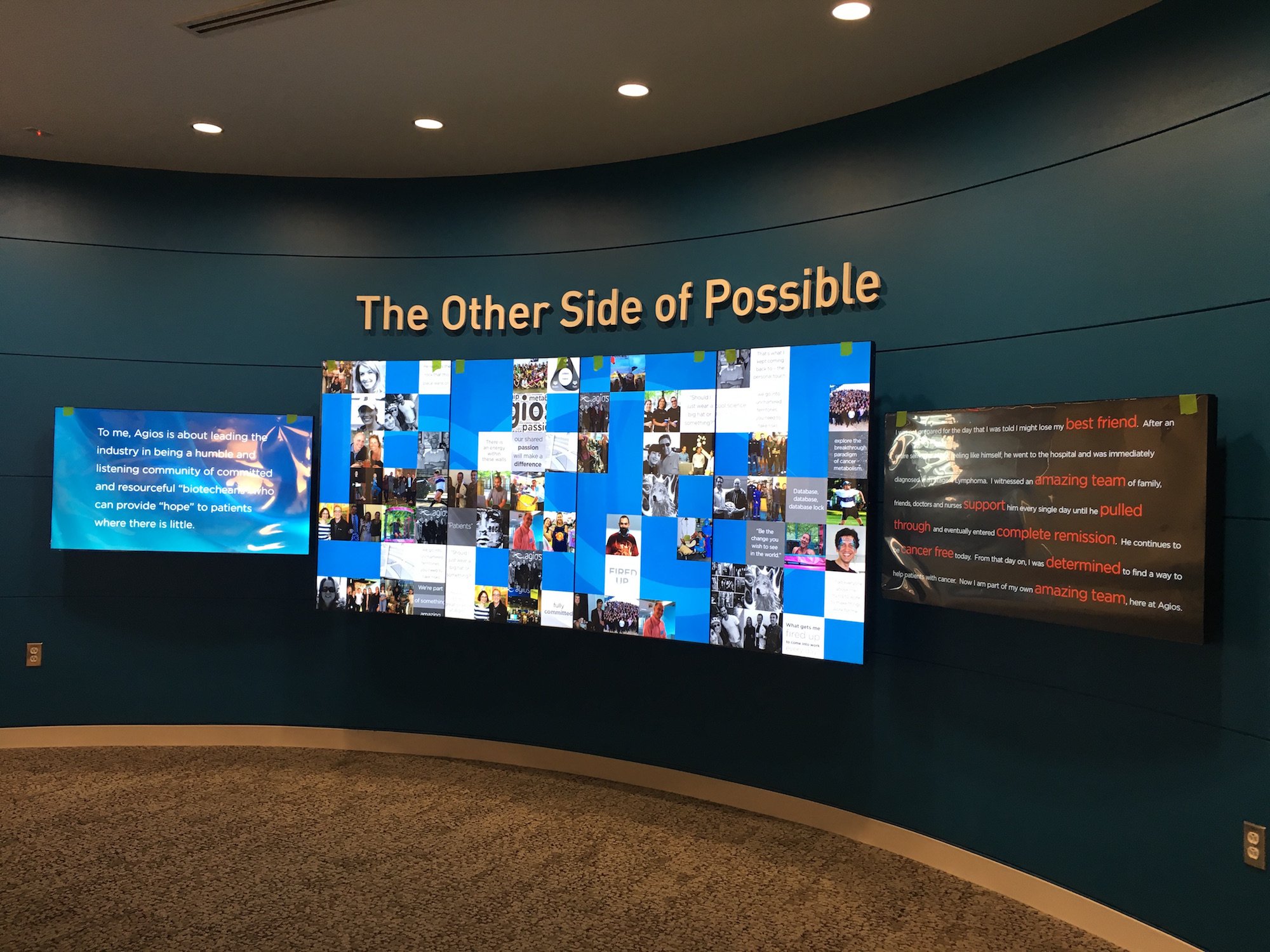 The traditional LED display screen control circuit is mainly designed and completed by conventional digital circuits, and its control generally adopts a combination of digital circuits. In traditional technology, after the circuit design part is completed, the circuit board manufacturing process is first performed, and the relevant components are installed and the effect is debugged after the manufacturing is completed.

When the logic function of the circuit board cannot meet the actual demand, it needs to be remade until it meets the use effect. It can be seen that the traditional design method not only has a certain degree of contingency in effect, but also has a long design cycle, which affects the effective deployment of various processes. When a component fails, it is difficult to maintain and costly. On this basis, the system programmable technology has emerged.

Users can have the function of repeatedly modifying their own design goals and original parts such as systems or circuit boards. The system has a brand new look on the basis of programmable technology. With the introduction and use of system programmable technology, not only the design cycle is shortened, but also the use of components is fundamentally expanded. On-site maintenance and the realization of target device functions are simplified.

LED display screens have been widely distributed all over the world and are closely connected with people’s lives. In order to improve the luminous effect of LED display screens and promote the scientific development of this technology, it is necessary to conduct in-depth research on the various drawbacks of traditional technologies to introduce new technologies and promote The LED display screen exerts its best effect and brings more convenience to people's life and production. On the basis of understanding the needs, conduct in-depth analysis and assessment of several current key technologies, select the best technical solution, and get the best LED display effect.