LED display, due to its large area and long playing time, its power consumption is a key indicator that customers pay attention to. Reducing the energy consumption of the display is an important development direction of LED display technology. 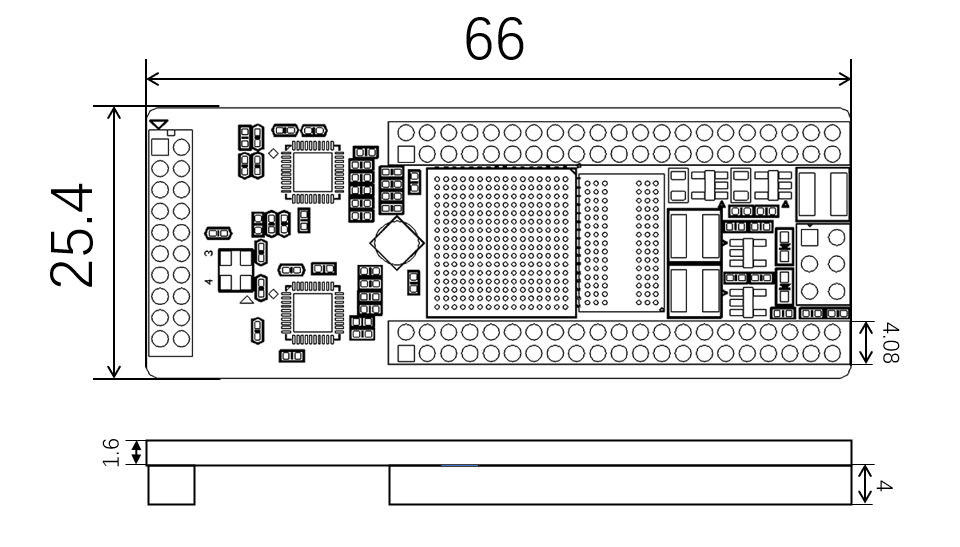 Energy-saving management of the host computer of the LED display system:

From the perspective of energy saving, the host computer appropriately regulates the various equipment of the system to achieve the energy saving purpose of the LED display system:

(1) According to the actual feedback electrical load requirements, balance the three-phase AC power supply of the power distribution cabinet;

(2) According to actual needs, close some useless areas of the screen;

(3) Control emerging energy supply (such as solar and wind energy, etc.) to improve the conversion efficiency of electric energy;

The signal front-end processor receives the control commands and video image data input from the host computer, and then reorganizes and arranges these two data signals through the FPGA, and then sends them to the signal distributor through the optical fiber: it also receives the data signal fed back by the optical fiber, and The analysis of the data is completed through FPGA and forwarded to the upper computer for processing through the MCU. In the LED system without the upper computer participating in the work, the embedded platform of the signal front-end processor will assume the intelligent control function of the entire system and the equipment.

The function of the signal distributor on the LED display screen:

The signal distributor on the LED display screen receives the data signal from the optical fiber. First, the video data and the command data signal are divided into 4 groups of signals according to the actual project arrangement of the display module array, and then the video data and the command data are separated through the LVDs interface. Four input ports sent to the LED display body. On the other hand, the command feedback data signal or detection data from the s creen enter the processor PPGA through the 485 interface, and then send it to the signal front-end processor through the fiber modulator. It is a signal transmission hub. The grouping and arrangement of various data and the massive processing work of downloading and uploading are handled here.

The data signal transmitted by the module signal control module distributor is converted by the LVDS interface chip and the data stream is divided into two channels, one of which is looped and output by the LVDS signal to the input of the next module, and the other is input in the way of TTL level To PPGA; FPGA then analyzes the command data and video data according to the module ID number; the video data intercepts the corresponding regional video data according to the address, buffers it, and outputs it in a certain algorithm format to drive the LED dot matrix module; the command data, then Execute corresponding commands, such as GAMMA correction, brightness adjustment, switch of module power supply, etc. at the same time. According to the relevant command requirements, the module responds to the return signal and the detection data of the relevant sensor is transmitted upwards through the upload channel.

3. Adopt distributed power supply and improve the energy conversion efficiency of switching power supply, which is also one of the main ways to save energy for display screens.

Therefore, the design of low-power LED display systems will surely promote the continuous development of product upgrades and technological innovations in the entire LED display industry.