Can the P2.5 LED display be used in movie theaters?

At present, P2.5 LED displays have been widely used in many indoor scenes, such as bulletin boards in high-speed railway stations, displays in monitoring rooms, billboards in shopping malls, etc., so everyone is no stranger to LED displays. However, a customer recently asked whether P2.5 LED displays can also be used in movie theaters?

The answer is yes. LED movie screen has more advantages in screen display. 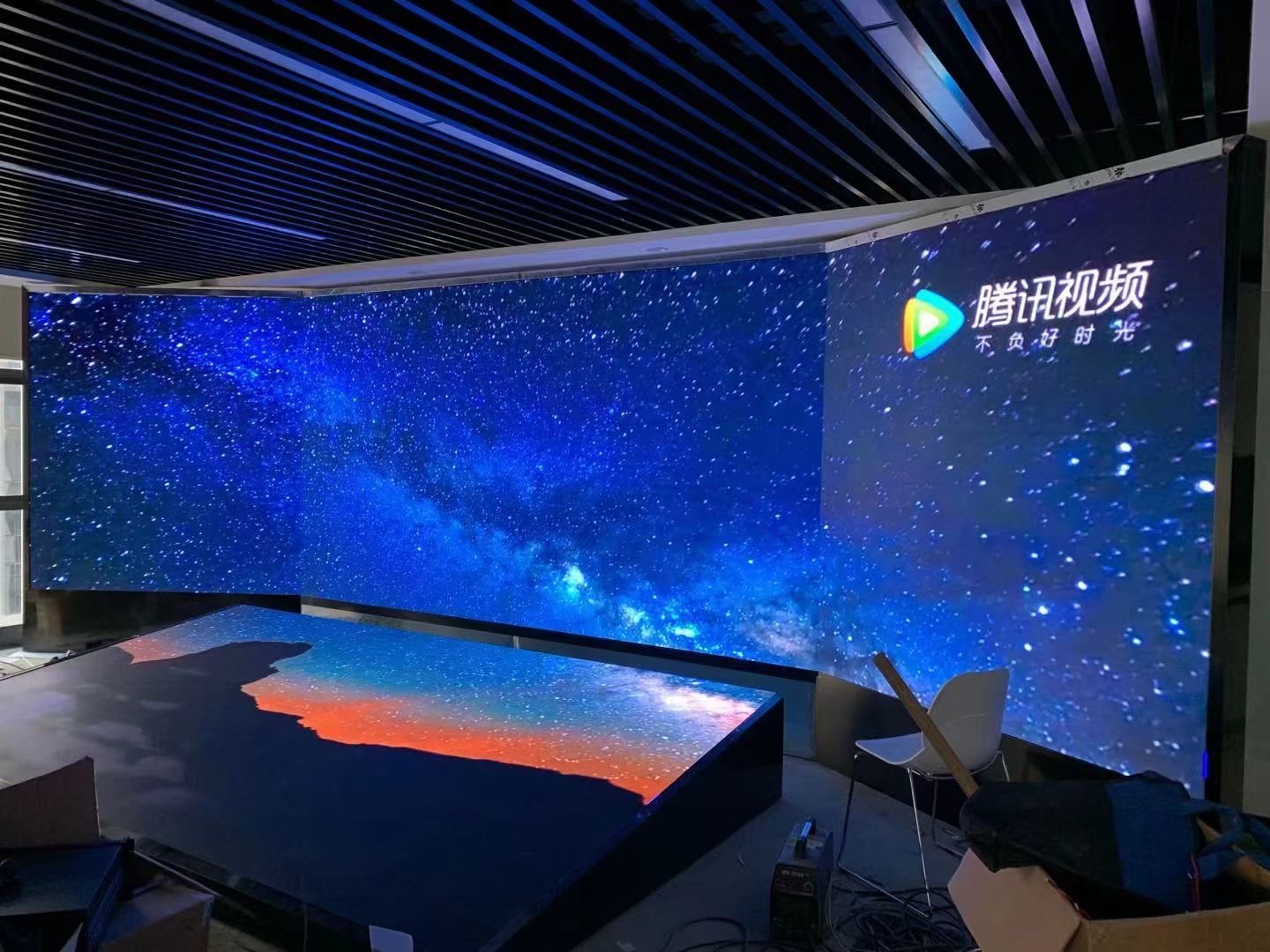 It broke the century-old monopoly of projectors in the movie projection equipment market and marked the entry of movies into the era of no projectors. , The application of LED display in the film field officially kicked off.

Compared with the latest technology in the projector industry-laser projection, LED movie screens have certain advantages in display technology. Laser projection is greatly affected by environmental factors. Because the angle between the laser projection projector and the screen is small, the ability to resist the influence of ambient light is poor, so it can only be applied in low-brightness scenes.

From the perspective of domestic market demand, with the improvement of people's living standards, the material pursuit has gradually turned to the spiritual pursuit. my country's entertainment industry is developing rapidly, and the domestic film market cannot be underestimated. According to incomplete statistics, China will add 5,794 new movie screens in 2020, bringing the total number of screens across the country to 75,581. After the epidemic is effectively controlled, the market will return to normal order, and it will continue to maintain a relatively rapid growth rate in the future.

my country is responding to the call of the country’s leaders and strives to build China into a movie power and a cultural power. So can the LED display screens used as a media in theaters take advantage of the “East Wind” of building a movie power? The answer is inevitable. Although domestic screen companies started late compared to large companies that occupy a certain position in the cinema market such as Samsung, LG, Sony, etc., in recent years, Chinese screen companies have seen the future market of LED movie screens accelerate. 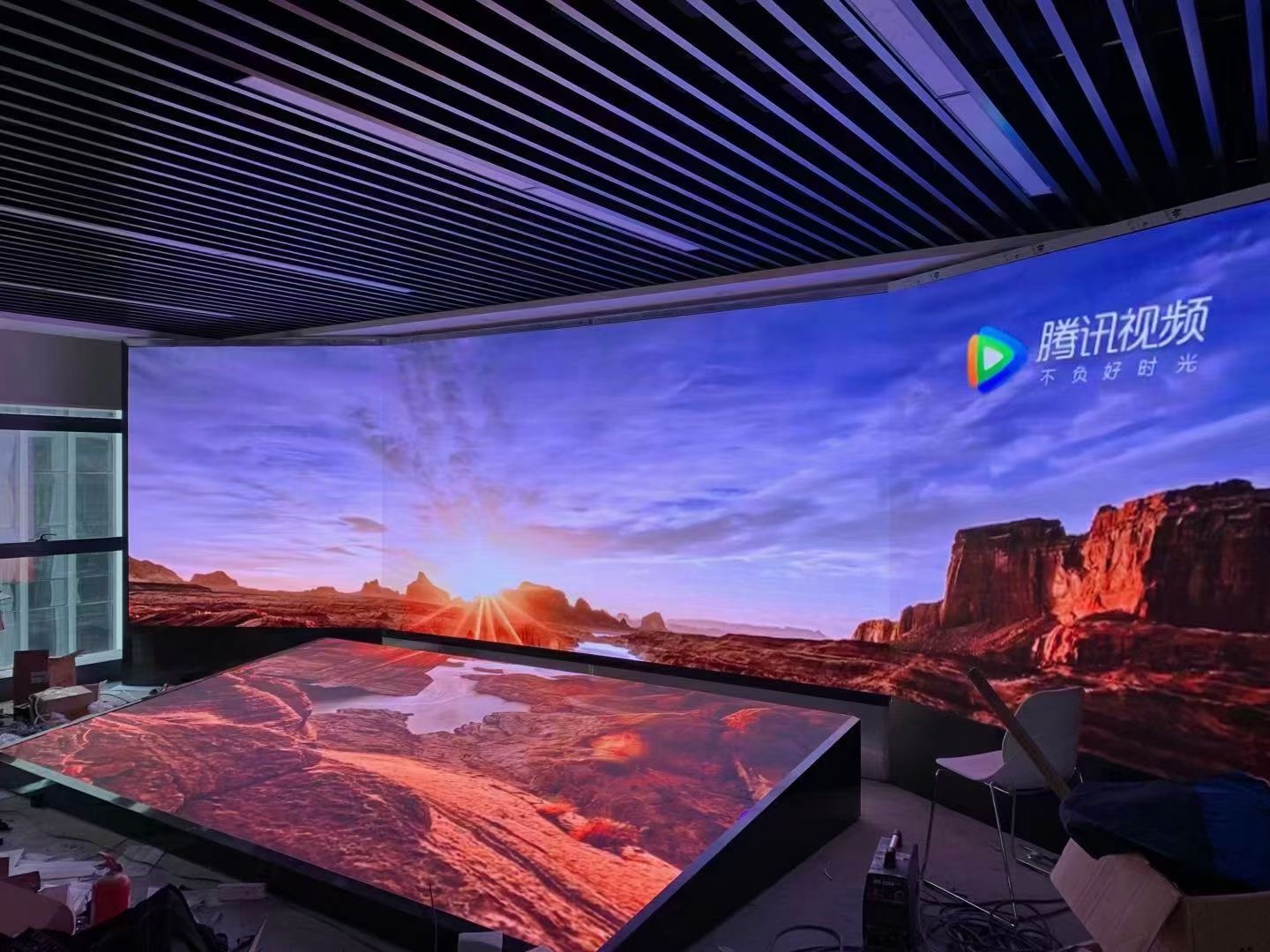 Layout, under the support of favorable national policies, China will make use of China's own technological advantages, strive to realize the localization of LED movie screens, and accelerate the overtaking of LED movie screens. In the future, if the LED display can replace the projector as a new movie projection equipment, it will be a huge blue ocean.

Regardless of the market space or technological advantages, the entry of LED displays into the film field is a direction worthy of attention. Coupled with the unremitting market promotion and technical investment of LED display head enterprises, it has given the industry confidence and motivation to a certain extent. I believe that in the future, integrating the advantages of the upper, middle and downstream of the industry chain can provide more and better solutions for the application of LED displays in the film field, while reducing costs, so that LED film screens will be popularized as soon as possible, and more people will enjoy it. With the excellent visual experience brought by LED display technology, the LED movie screen market can be expected.