The LED display screen is faulty. How to repair it?

As a commonly used LED screen, full-color LED display screen has been applied in many activities, such as dinner, wedding banquet, stage program, square display screen, etc. when the display screen is the most important modern display equipment, the following is a simple analysis of several key points of maintenance.

To judge the problem, we must first deal with the primary and then the secondary, deal with the obvious and serious problems first, and deal with the small problems later. Short circuit shall be the highest priority.

3 troubleshooting:Sometimes there are many reasons for a fault. We can deal with it one by one. If we don't remember, we can look at the treatment of common faults in front and eliminate them one by one!

5 voltage detection method: adjust the multimeter to the voltage level, detect the ground voltage at a point of the suspected circuit, and compare whether it is similar to the normal value, otherwise the range of the problem is determined. 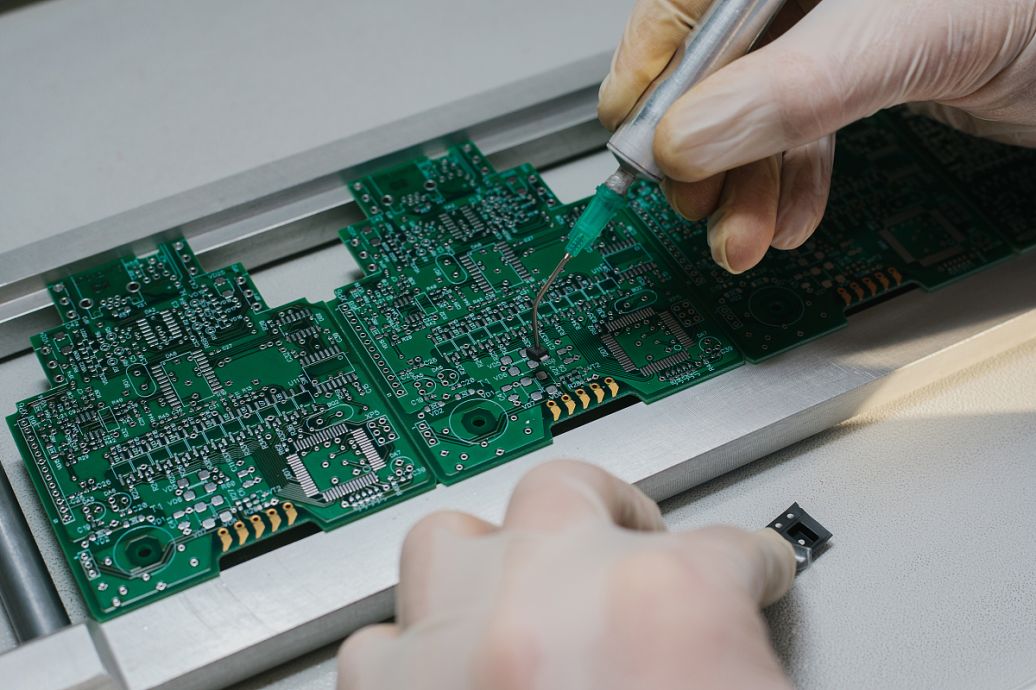 The maintenance points are summarized as follows:

There are many examples of this phenomenon. If there is a short circuit fault, it needs to be checked in time. 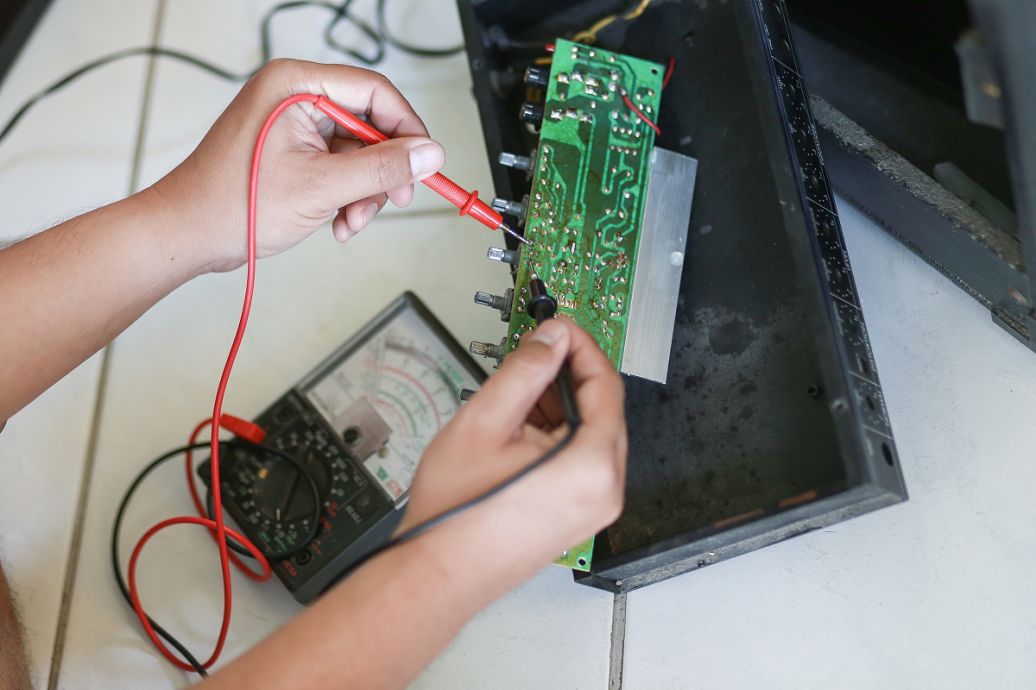 As the name suggests, open circuit is signal interruption. We just need to reconnect the line where the signal is interrupted.

The abnormal display in a small area is likely to be the failure of the drive. Timely replacement is the top priority solution