What should I do after the outdoor full-color LED display gets water?

1. After the water has entered, the first step is to disconnect the power supply to avoid short circuits caused by rain, and then use towels as quickly as possible to absorb a large amount of water. After less water remains, place it in a ventilated place to dry. 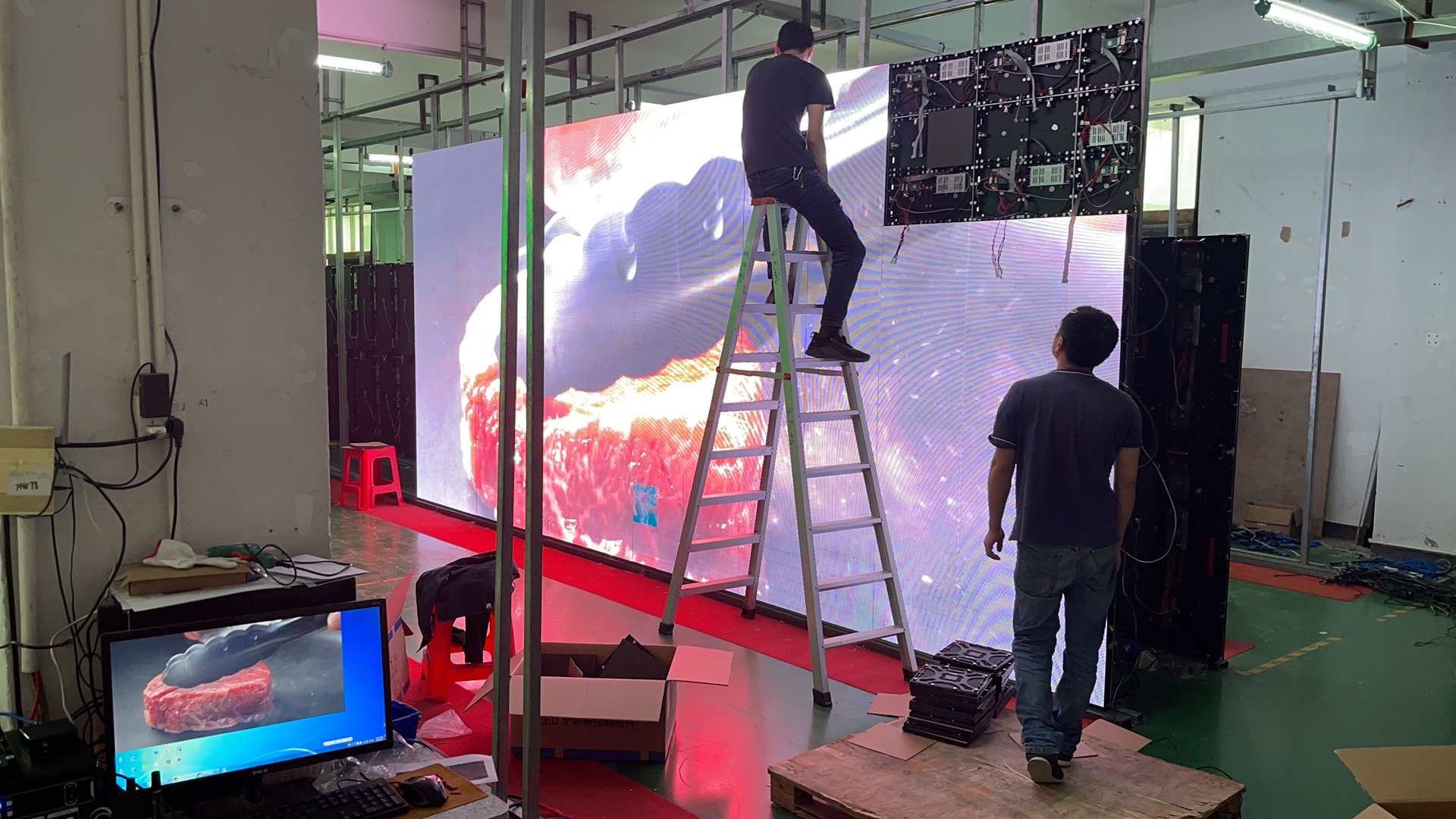 2. After the screen body is dried, it needs to be further energized and aged. The specific operation steps are as follows:

3. After completing the above steps, if the LED module can still light up normally, there is basically no problem, but in the process of operation, you must pay special attention to the following points:

After the screen body enters water, the power must be cut off quickly. There are some news cases before that because of problems, they were too impatient and did not cut off the power immediately, which caused the LED display to burn out, and even people were electrocuted. Therefore, we must first cut off the power as quickly as possible, and must not delay time, and then do other things. 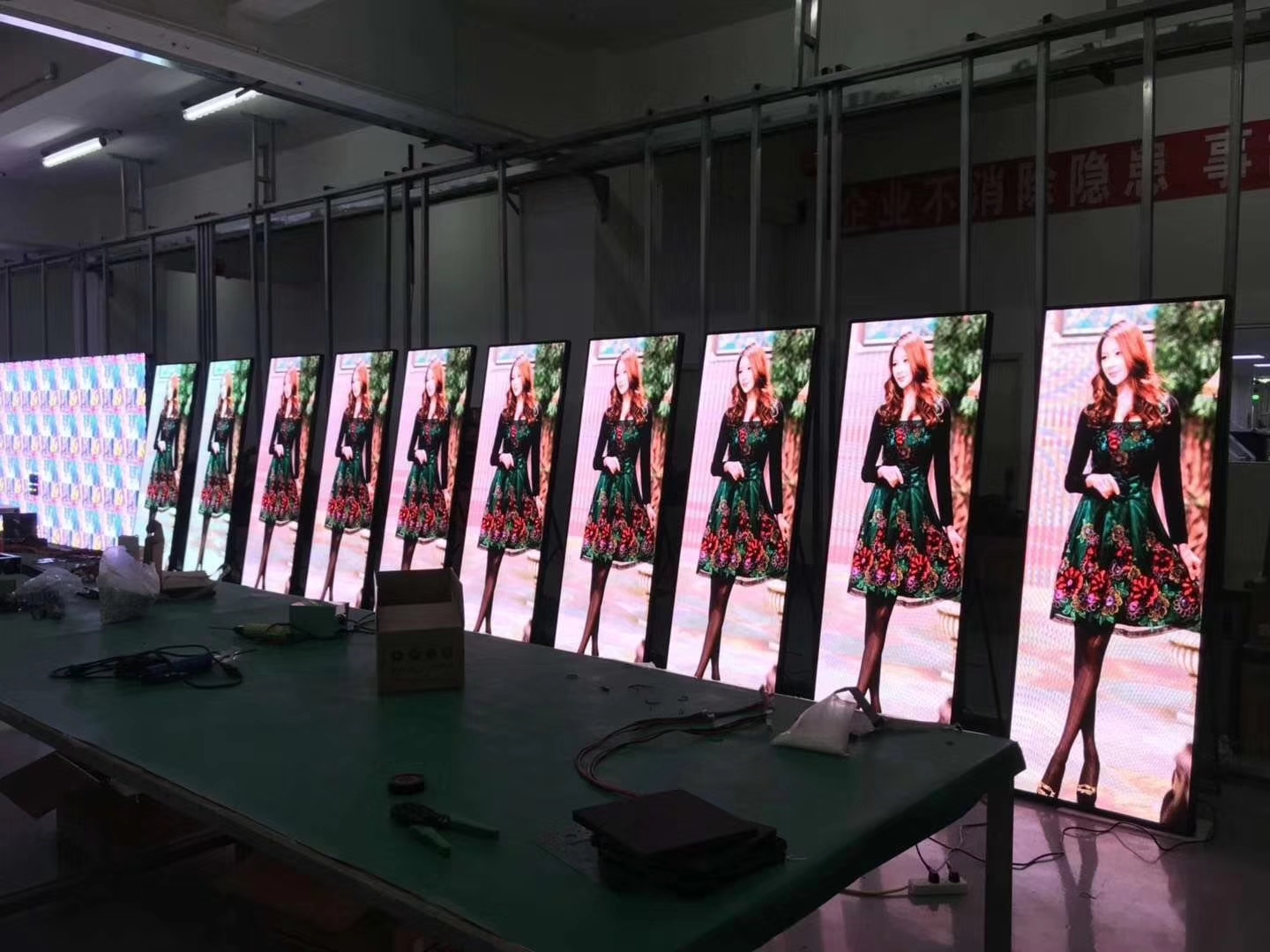 Then it is not possible to directly put the flooded LED display module into the air box, which may cause damage to the LED lamp beads. Also check whether the loaded flight case has also been flooded. If the flooded full-color LED display screen is stored in the air box for more than 72 hours, there is basically no repair value, so it needs to be handled carefully.

The next step is to place the LED modules in the air box in a cool and ventilated place. After the moisture is dried, it is energized and aged. If the screen body is not handled in time after the water has entered, it may affect the stability of the screen body, and the phenomenon of dead lights may appear during the aging process.

The above is the emergency treatment plan after the full-color LED display is flooded. When we usually encounter problems with LED display screens, we should not act too hastily. The more anxious, the easier it is to make things worse. Instead, we should figure out a plan and plan and follow the corresponding steps to correct it.