What is unexpected is that this news was confirmed on October 1st! The distributed items will be successively delivered to foreign friends around the world. 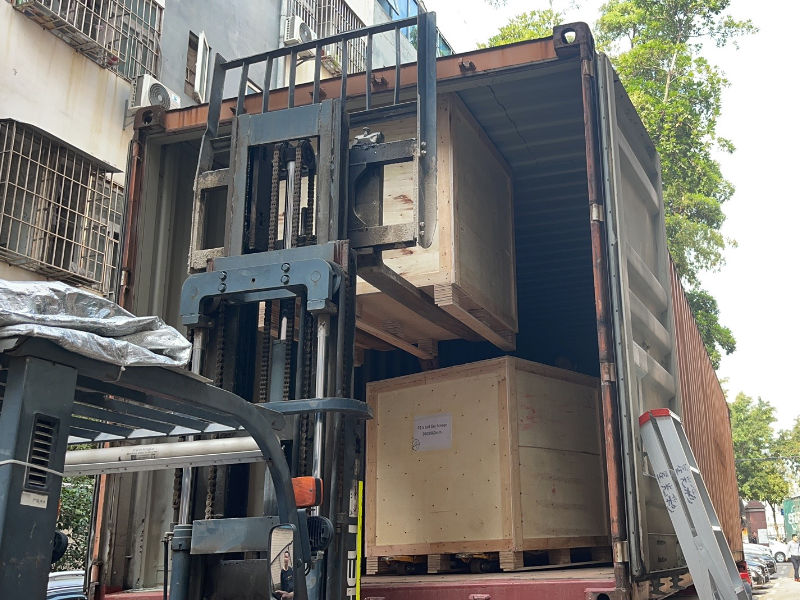 In addition, Mr. Fang, CEO of JYLED, said that he has established a strategic partnership with Shenzhen chain wholesaler Chuang Xinglong. This time, by distributing pure grain-based liquor to customers who previously ordered LED display screens, it is useful for spreading Chinese wine culture and promoting Chinese wine culture. A good opportunity for the wine industry to go global, using culture as a starting point to tell a good Chinese story has become the next move of many large chain wholesalers.

It is understood that Shenzhen chain wholesaler Chuang Xinglong is not the first partner to establish a cooperative relationship with other industries. As early as September last year, there were media reports that a well-known LED manufacturer in Suzhou announced that it would cooperate with a manufacturer specializing in the production of beauty masks. The establishment of a cooperative relationship has caused a lot of controversy.

At that time, many professionals in the LED display industry speculated that more and more manufacturers will use each other's advantages to cooperate in different industries to enhance their mutual influence. The cooperation between Shenzhen chain wholesaler Chuang Xinglong and JYLED also happened to confirm the speculation of professionals in the LED display industry.

As early as a few years ago, many liquor wholesale industries have targeted overseas markets. For example, the well-known "Flying Moutai" in China has exceeded 200 billion yuan in 18 years, and at the "3rd Dunhuang International Cultural Expo", as the "chief strategic partner", looking for the hometown of Feitian The gate of time and space that connects the past and the future, and connects China and the world, shows Chinese culture at home and abroad. Other wine industries, such as Wuliangye, even spent a lot of money to establish a company in North Rhine-Westphalia, Germany, and will set up an Asia-Pacific marketing center and an American marketing center to expand overseas markets in the future, but Chong Xinglong wholesalers are independent, and cooperate with other industries. , It is the first case in the wholesale business to push one's own products in the form of free gifts. 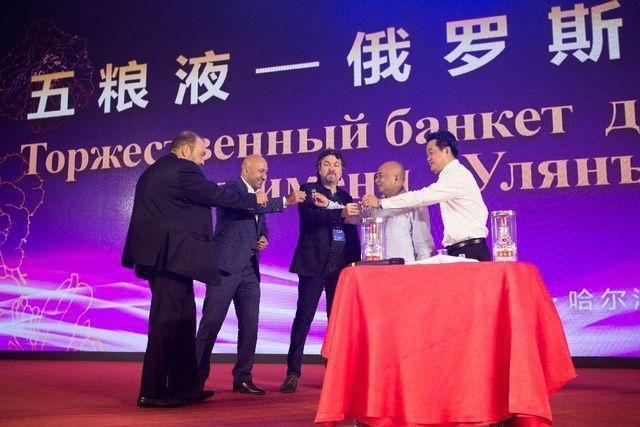 Constantly innovate and have the courage to make breakthroughs

As a well-known LED manufacturer in Shenzhen, Shenzhen JYLED launched a 0.88mm small-pitch LED display based on Porohuisitech's unique process at the beginning of this year. This product has a more high-definition picture quality and a lighter weight. After seamless splicing, it can achieve a higher resolution display of 4K and above, so the images it presents are more clear and lifelike, and can restore the resolution of various high-definition film sources.

And because the dot pitch is low and the brightness is moderate, it will not be too glaring even if it is viewed as a home TV for a long time. The built-in LED control system can also easily achieve the purpose of simultaneous split-screen display of multiple signals. The display function is highly flexible, and can achieve changes in the entire screen, split screen, and current screen, which are not available in ordinary display devices. characteristic.