What are the main application areas of full-color high-definition led display?

LED display screens are developing very rapidly in our country, and the number of LED companies in our country is now rising linearly. The prospect of led is also generally optimistic. There are many application areas, which will surely realize huge profits for enterprises. The application of led display is mainly in some formal places. But it does not rule out the possibility of entering thousands of households in the future. So, what are the main application areas of full-color high-definition led display? 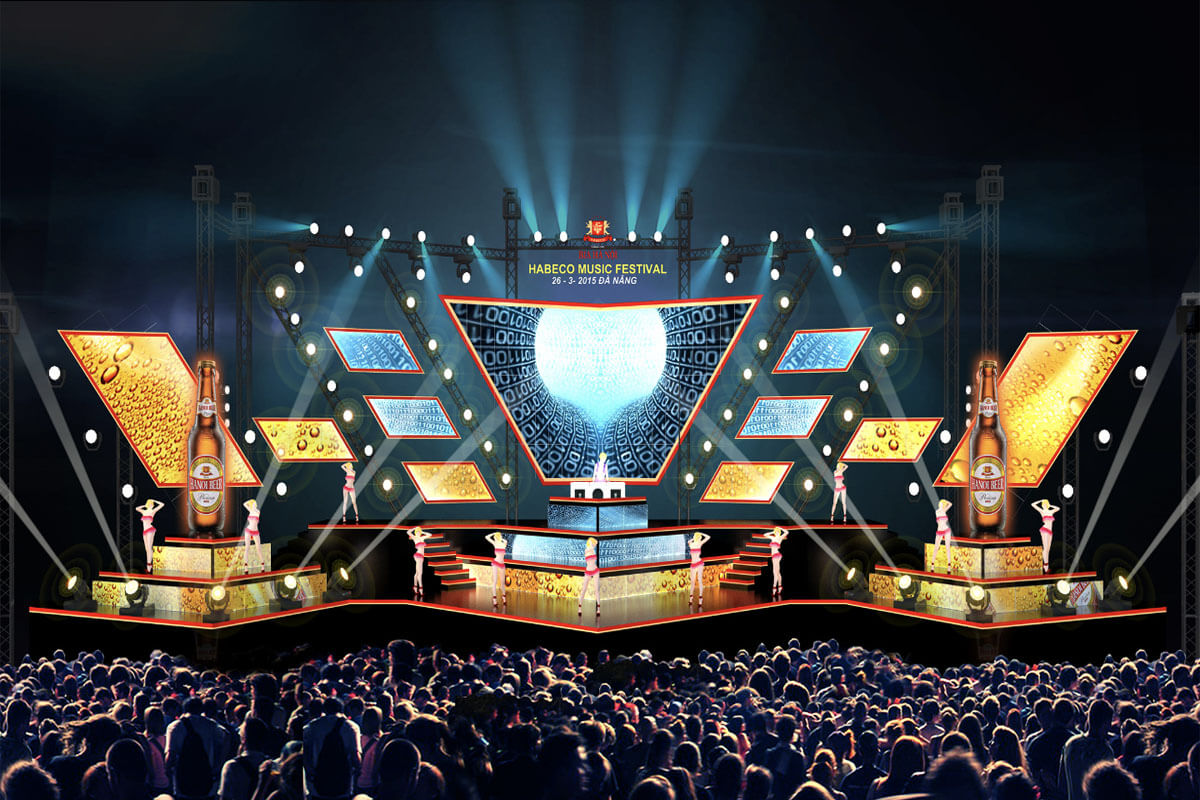 Large-scale display screens are increasingly used for live video broadcasts for public and political purposes, such as the 50th anniversary of the founding of the People’s Republic of China, the US presidential election, the 850th anniversary celebration in Moscow, the NAGANNO Winter Olympics in Japan, the visit of the Pope in Poland, the Brazilian Carnival, and the World New millennium celebrations everywhere. In these festivals, large-scale display screens increase artistic influence and unite people while broadcasting advertisements and information. 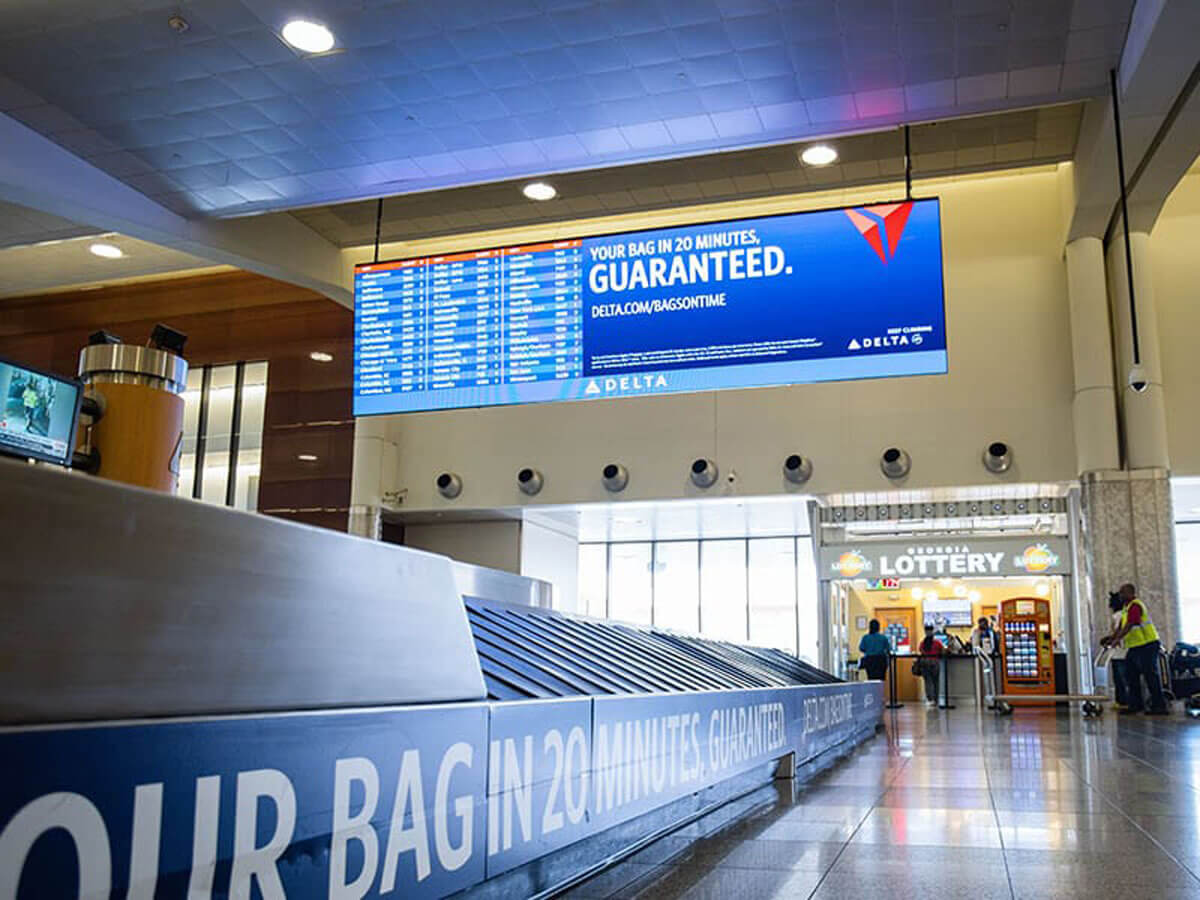 For the airport, the correct cleaning of the flight information is very important to the passengers. The led display can meet this requirement. Now many airports have adopted led display screens. 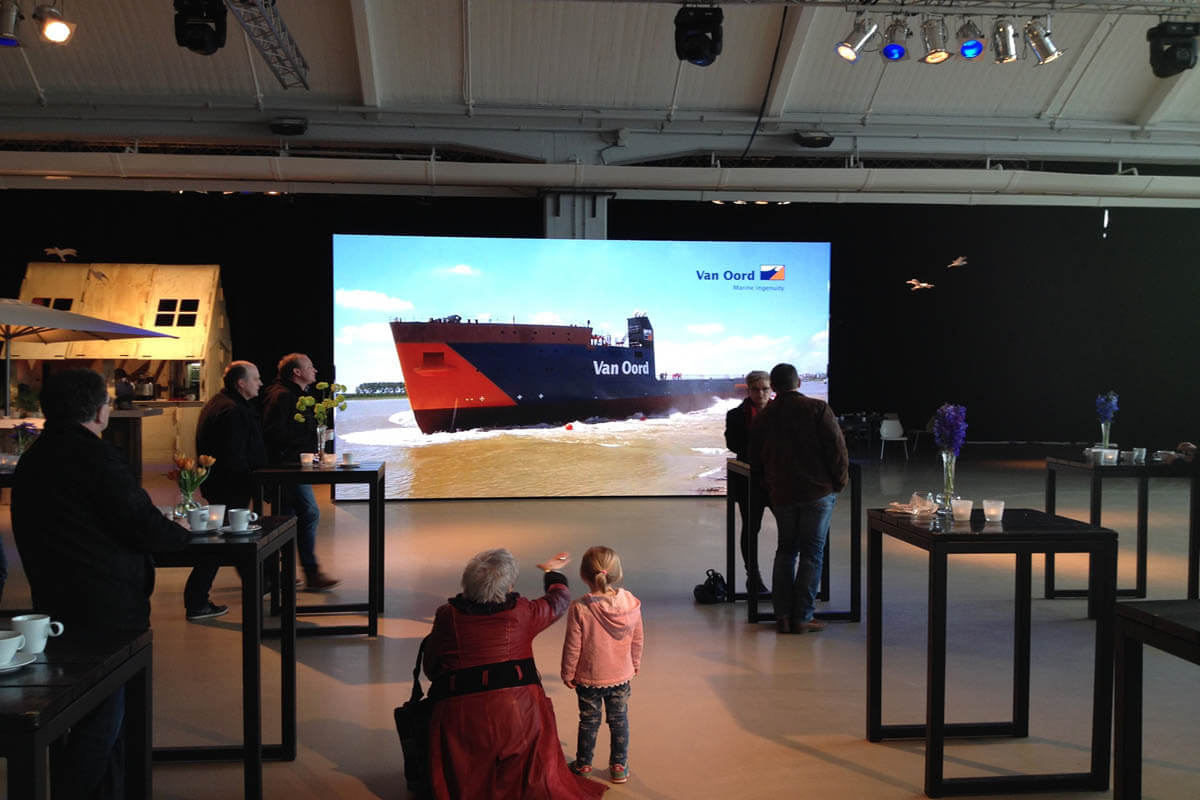 In many exhibitions, as one of the important services provided by exhibition organizers, large LED display screens provide paid services to exhibitors. There are also some large professional rental companies for large LED screens abroad, and some of them are larger in scale. The manufacturer provides rental services.