What are the characteristics of a removable LED display?

Under normal circumstances, the LED display screens we see are all fixed and rarely change their positions after installation. Commonly used are double-post outdoor LED displays, embedded LED displays, LED floor tiles, and so on. But there are also some LED displays that cannot be fixed all the time because they need to be changed frequently. This has another form of LED display, such as LED stage rental display, bus LED display, caravan LED display Screen and so on.

So, for these movable LED displays, what characteristics should they have?

1). For LED display screens that need to be moved frequently, a single box should not be too heavy. This is mainly to facilitate the splicing, handling, disassembly and other operations of the box. If the box is too heavy, it will be slow to move and disassemble, which will affect the overall efficiency. 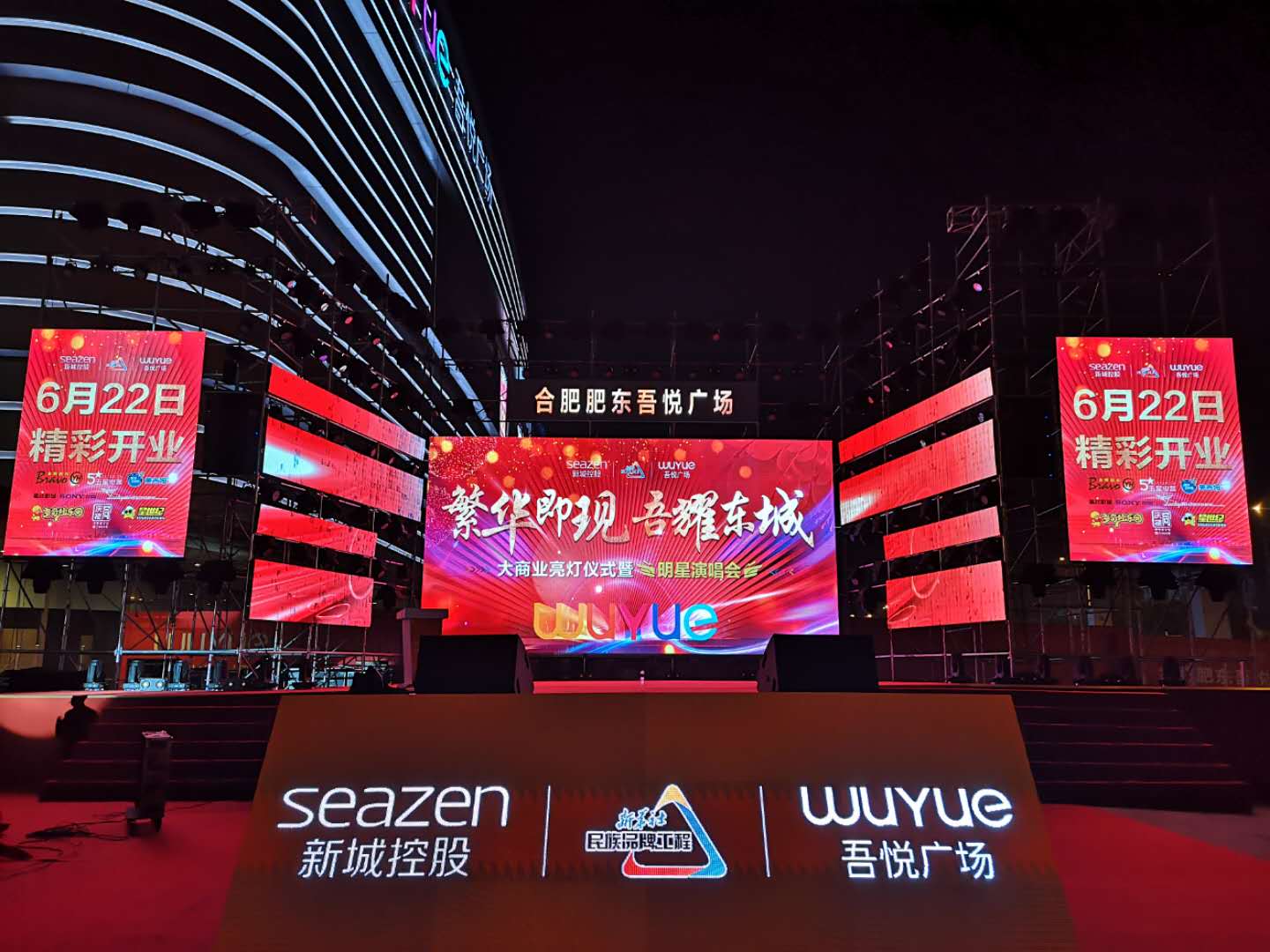 2). The waterproof and dustproof rating is at least IP65 or higher. This is mainly because many performances are done outdoors, and rain and dust are inevitable outdoors. The protection level above IP65 can prevent rain or dust from entering the display. Go inside the screen, thus effectively protecting the LED display.