What should I pay attention to when purchasing small-pitch LED displays in the United States?

As an indoor high-definition series display, the small-pitch LED display has been affected by the epidemic and raw materials, and the price has remained high in the past two years. Look for other LED display manufacturers at home and abroad. No matter where to buy LED small-pitch display products, we should pay attention to several places, let us take a look.

In the actual purchase, users should consider a series of factors such as their own costs, needs, and application scope on the basis of the project. Before purchasing a small-pitch LED display, the project must first determine the appropriate pixel pitch, which should be determined according to the actual situation, such as viewing distance and pixel requirements. 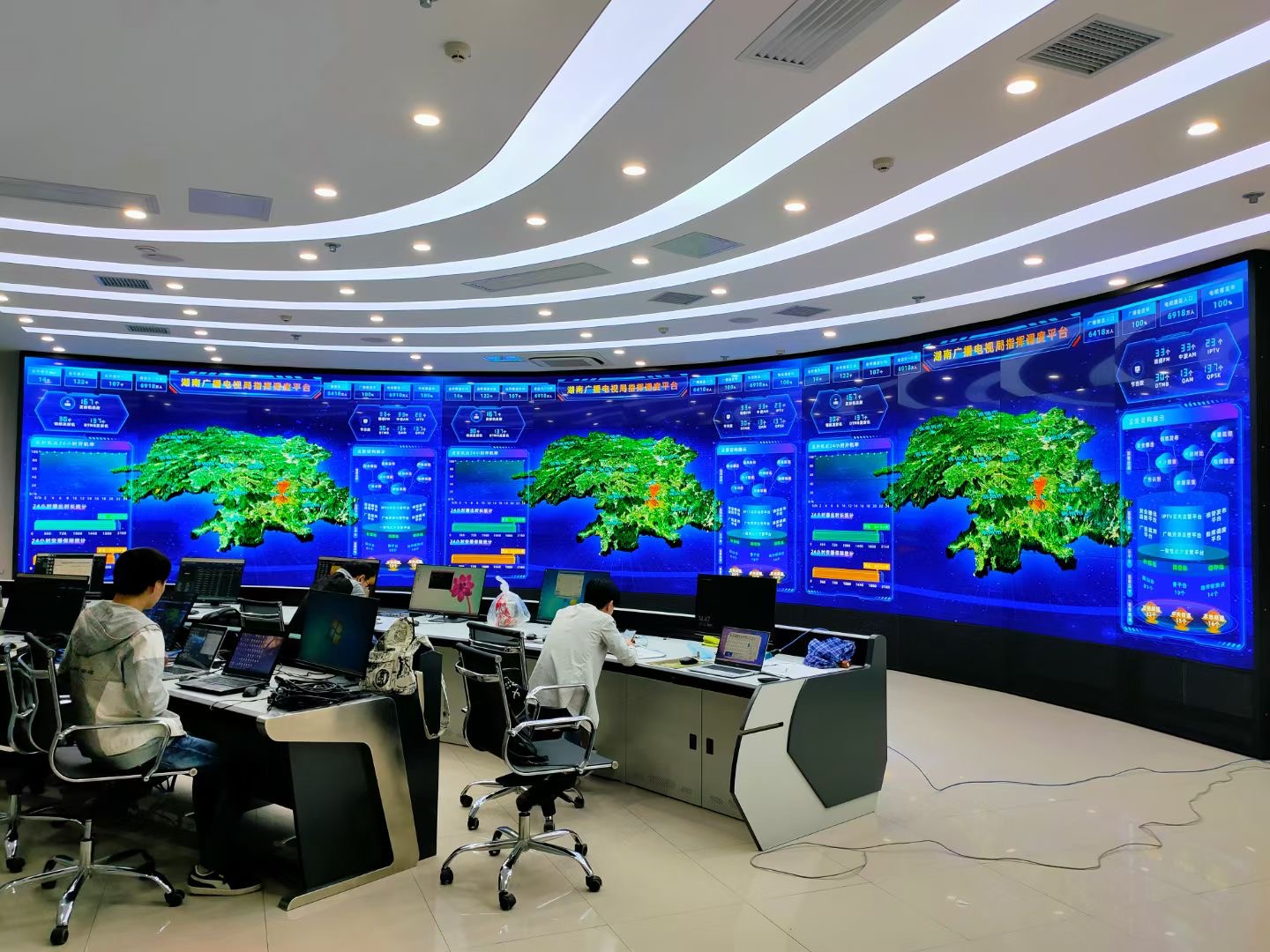 From a process point of view, the price of LED small-pitch LED products is relatively expensive compared to other LED products. This is also caused by its own cost and process. The LED small-pitch display is a high-definition series. The distance between the lamp bead and the lamp bead is very small. We often say that P2.0 and below are collectively referred to as LED small-pitch series, and the pixels can be displayed from 2K to 8K. The screen is delicate and high-definition, which is unmatched by other outdoor screens and rental screens.

From the application of the project itself, the application range of LED small-pitch displays is very wide, such as studios, consoles, exhibitions, science and technology museums and other places. For the on-site environment, the viewing distance is limited and it is lighting up. Under the circumstances, the screen resolution is very high, and the flow of people is large. 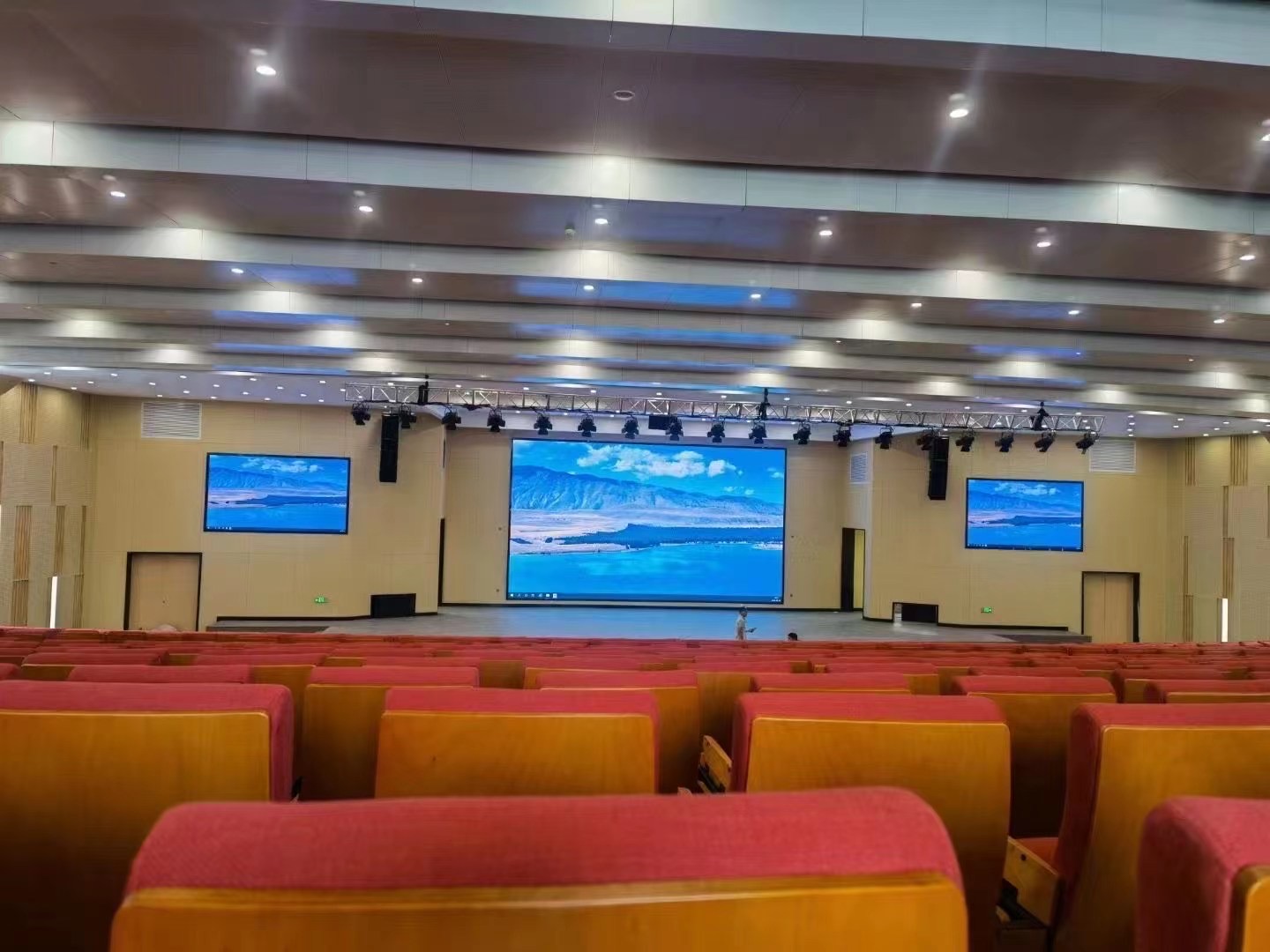 From the overall cost point of view, it is more expensive to buy small-pitch LED displays in the United States than to produce LED displays in mainland China. Why is this so? In fact, it is mainly a labor and supporting supply chain problem.

As we all know, the United States has a developed economy, and the corresponding labor costs are much higher. The United States has a federal minimum hourly salary of 7.25 US dollars and a monthly salary of 1276 US dollars, while China’s minimum monthly salary is only 264 US dollars. The difference between the two is nearly 5 times, so the effect is the same. Under the LED display products, purchasing from mainland China is cheaper than purchasing directly locally.

In addition, some customers are worried about service issues. In fact, they don’t need to worry too much about this, because the current LED display supports remote debugging, which means that no matter where you are, as long as there is a network, you can check the LED display anytime and anywhere. To regulate, so this is not a problem.

After years of development, LED small-pitch displays have rapidly improved their technology and expanded their application fields. We cannot deny that in the LED display industry, the use of small-pitch displays is very large. There are also many LEDs on the market. Small-pitch manufacturers, users may feel unable to start when purchasing small-pitch LED displays. In fact, the nature of the products is the same for the displays. Merchants can only obtain better access by magnifying the characteristics of their products. market.