The first naked-eye 3D giant screen in Ganzhou was unveiled. The LED display adds another force to the city's landmarks! 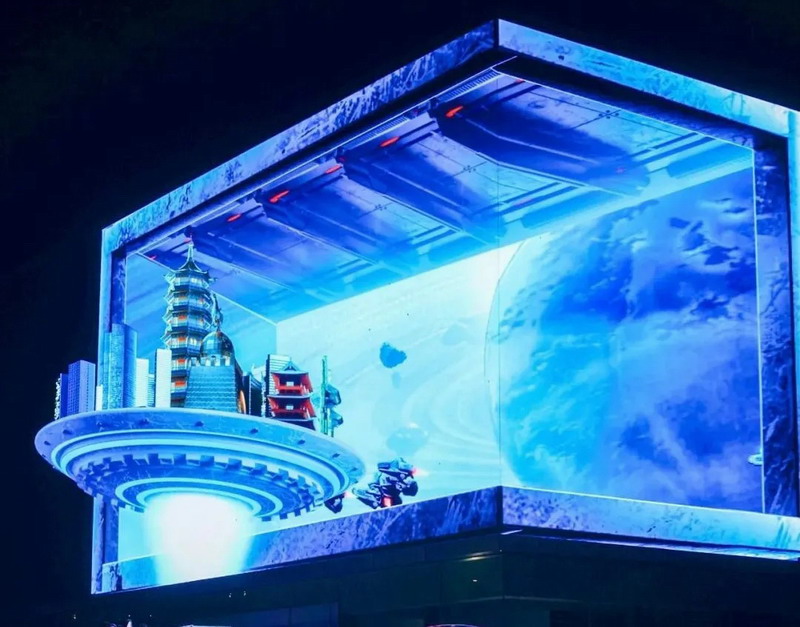 Stopping in front of the big screen, the audience can not only interact with the Xingbao from outer space across the screen, watch the magical scene of the blue giant whale breaking through the screen, but also experience the science fiction and shock of the spacecraft carrying the city.

Since it lights up, with its realistic naked-eye 3D visual effects and strong immersive visual impact, this naked-eye 3D giant screen has quickly become a new phenomenon-level internet celebrity check-in place in Ganzhou, attracting a large number of citizens and tourists to check-in. It has gathered a lot of popularity for Xingrun International, which is still under construction, and continues to increase the flow of projects. 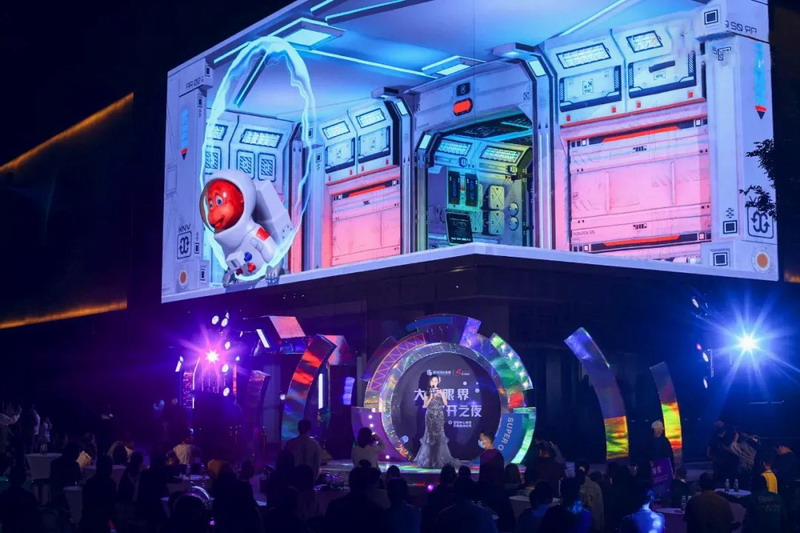 Contribute to the super city complex

Le Corbusier, a famous architect and urban planner in the 20th century, once said: “Every city needs to lead into an international urban complex.” Under the vigorous promotion of the country, for many cities, the creation of diversified industries, The urban cultural, business and travel complex with high level of scene integration, consumption quality and level has become a powerful starting point for the development of the regional economy.

The construction of Ganzhou Xingrun International is at the right time. The project covers an area of ​​about 169.3 acres, adopts the POD advanced planning concept, is led by urban parks, and integrates super-high-rise landmark towers, apartments, large-scale commercial complex shopping centers, commercial streets, kindergartens and other super businesses. After the project is completed, the skyline of Ganzhou Economic Development Zone will be constructed with a 180-meter super high-rise landmark, bringing Ganzhou a smartly integrated consumer life scene of nature, humanities and prosperity, comprehensively improving the city’s taste, image and pattern, and creating Ganzhou city-level cultural and business tourism Destinations and new landmarks. 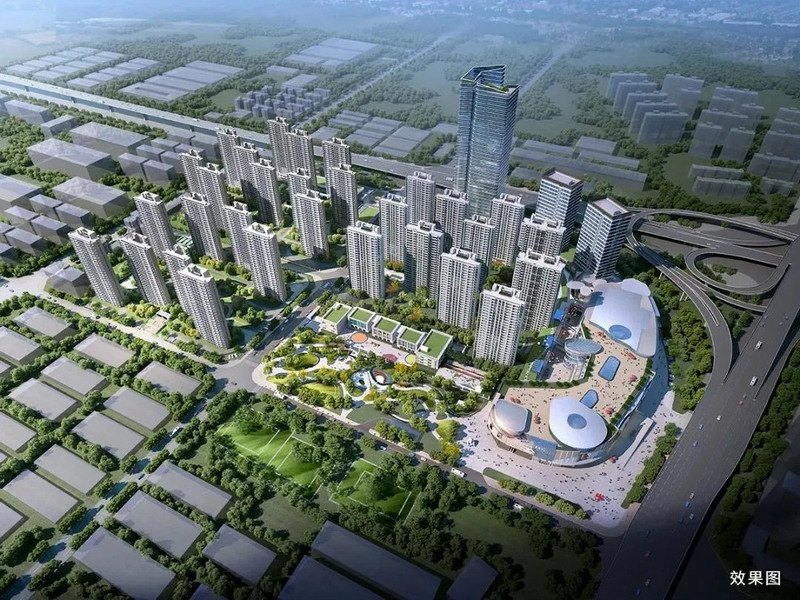 In order to match the positioning of the city’s super landmark, the large screen adopts industry-leading LED display products and display and control technology. Dustproof, waterproof, and windproof, it can provide the citizens with outdoor lifelike, ultra-high-definition, immersive naked eye 3D visual effects for 7×24 hours. 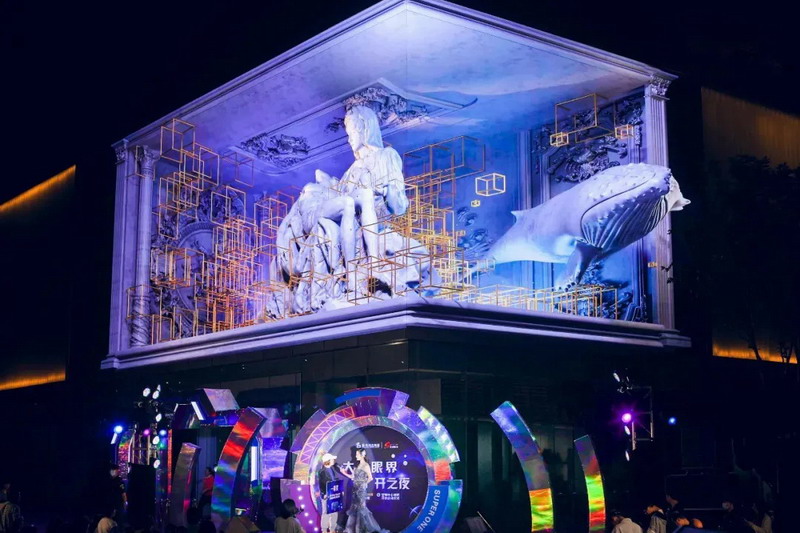 With the explosion of urban cultural business travel and the night economy, the consumption model has advanced from a single business to a multi-industry and scene-integrated model, and various urban complexes are emerging in large numbers.

In the future, the LED display solution will continue to leverage its technological advantages, continue to explore the further integration of display technology, creativity, and cultural industries, to help people have a better audiovisual life, and to inject more momentum into the high-quality development of urban cultural business travel and night economy.