On July 13, 2017, the news that Samsung installed the first LED movie screen in the Lotte Movie World Building in South Korea spread like wildfire, which once aroused the close attention of the domestic LED display giant industry. What is the important impact of this incident on the LED display? It turned out that since the invention of the movie projector 120 years ago, projection has always monopolized the cinema market, and the emergence of LED movie screens signifies that cinemas have one more choice for watching movies. Under the condition of achieving the same effect, the power consumption is lower. , LED displays with better performance and more competitive prices are undoubtedly a very good start. Therefore, from the perspective of the history of film development, this day can be called a "milestone" meaning, heralding the coming of the "projectorless" era in the future. 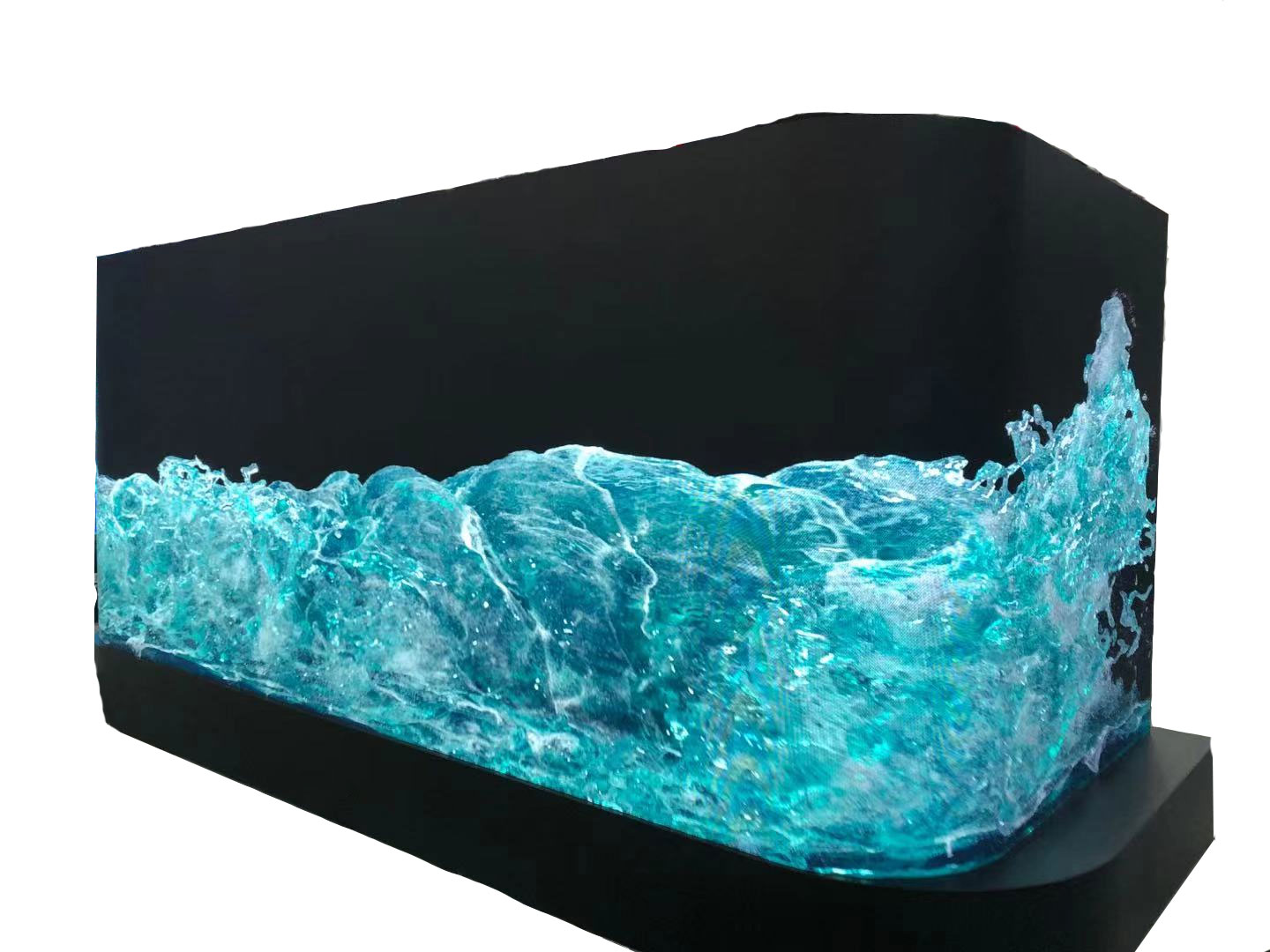 The impact of the cinema market on Chinese LED display companies

Cinema is a huge market

Due to the large population of China, with the changes in consumption concepts in recent years, the number of people who choose to go to the cinema to watch movies in their free time has increased dramatically. According to iiMedia Report | Global and Chinese Film Market Operation Big Data and Industrial Layout Strategy Research Report, China has the fastest growth rate among the top 10 film markets in the world, and now ranks second in the world, and the Chinese New Year Festival The box office benefited significantly. From 2009 to 2017, the average annual growth rate of China's film industry was 27.2%, and the box office reached 60.98 billion yuan as of 2018, maintaining the second place in the global film industry. Among them, domestic movies accounted for more than 60% of the box office of Chinese movies. In 2018, high-reputation and high-box office movies such as "Operation Red Sea" and "I'm Not the God of Medicine" were produced. The "Wandering Earth" in the first half of 2019 attracted international attention and became a Chinese phenomenon. Grade movie. According to the prediction of the Motion Picture Association of America, China will become the world's largest film market by 2025.

The vigorous development of the film market has driven the rapid progress of film infrastructure construction, and new cinemas have continued to emerge in major cities across the country. Correspondingly, as the most important core component of the cinema system, the growth of the screen is even more amazing. Relevant data shows that in 2017, 49 theaters nationwide added 1,435 theaters, and the total number of theaters reached 9,446; 9,597 new screens were added, and the total number of screens reached 50,776, an increase of 9,597 compared to 2016, a year-on-year increase of 23.3%. Steadily ranked first in the world.

Following the emergence of the world's first LED movie screen in South Korea, domestic LED display companies have seen business opportunities among them. Among the many LED display industries, there is such a company—the company’s team members are very young and energetic. They have consistently ranked among the top 5 in the LED industry. What is even more unexpected is that such a company will be in the future. Within a few months, I handed in a satisfactory answer sheet.

In the Mid-Autumn Festival in 2017, the CEO of the company was very excited and announced that it would be the first LED movie screen in China. The 3,000 employees of the company were alive, because the first in China, this sense of honor is impossible. Speaking of words, so everyone looked anxious, their eyes firm, couldn't contain their excitement, and eagerly hope to win this first place. With a sense of glory and mission, JYLED engineers worked day and night, and finally made the first LED movie screen at the beginning of 2018.

On February 4, 2018, Shanghai Wujiaochang Wanda Cinemas officially opened the first domestic LED movie screen. The news that Wanda Cinemas and JYLED jointly announced that China’s first Samsung Cinema LED theater has settled in Shanghai is not only a new start for Chinese LED display companies that are determined to enter the cinema market, but also has a huge inspirational effect. It means that we also have the ability and strength to compete with external forces!

In fact, before Samsung launched the LED movie screen, JYLED's R&D engineers had accumulated a lot of experience in LED imaging. According to Mr. Fang, a JYLED engineer, the earliest thesis knowledge about LED stereoscopic film projection was proposed in 2011, which laid the foundation for the LED film screen, but the paper at that time was still a certain distance away from the concrete shape. Unexpectedly, it was first listed by foreign manufacturers and launched the world's first LED movie screen.

The display effect is clear and lifelike, and the viewers are full of praise

According to public information, this LED movie screen in Shanghai Wanda Cinema has a screen width of nearly 10.3 meters, an ultra-clear 4K resolution (4,096 x 2,160) and a peak brightness (146fL) 10 times higher than traditional projection equipment. At present, it is the only LED display in China whose image quality meets the DCI standard. Compared with the traditional projection technology, the LED movie screen incorporates high dynamic range imaging (HDR) technology to achieve a more realistic picture quality effect. At the same time, it can also present perfect color accuracy (DCI-P3 color gamut) under peak brightness, presenting bright colors to the audience.

But whether it is 4K, brightness, or HDR technology, behind these tall names, there is no way to hide the fact that this is a P2 LED display. For LED products marketed globally, and for Chinese display companies that provide about 90% of the world's LED displays, producing a P2 small-pitch LED display can be said to be a breeze. From a technical point of view, with the development of small-pitch LED displays, it is completely feasible for domestic LED displays to reach the 4K HDR standard.

It is precisely because of these conditions that companies like JYLED can make a difference in the cinema market. However, we cannot ignore the fact that apart from Shenzhen JYLED, there is no LED display in China that can pass DCI (Digital Cinema Initiatives) certification and enter the theater market with a big fanfare.

In the final analysis, the current small-pitch LED display still has some application problems that need to be solved urgently, such as the failure rate caused by discrete devices, heat dissipation, and dizziness caused by long-term viewing. These problems are not only a stumbling block for entering the cinema market, but also a stumbling block for the development of small-pitch LED displays to a larger market, that is, from the commercial market to the civilian market.