Flexible LED screens: Here's everything you want to know

By definition, a flexible LED display is an electronic visual display that is flexible in nature.

Chapter 1: What is a flexible LED screen?

Chapter 2: Where is the flexible LED screen used?

Chapter 3: The advantages and disadvantages of flexible LED screens 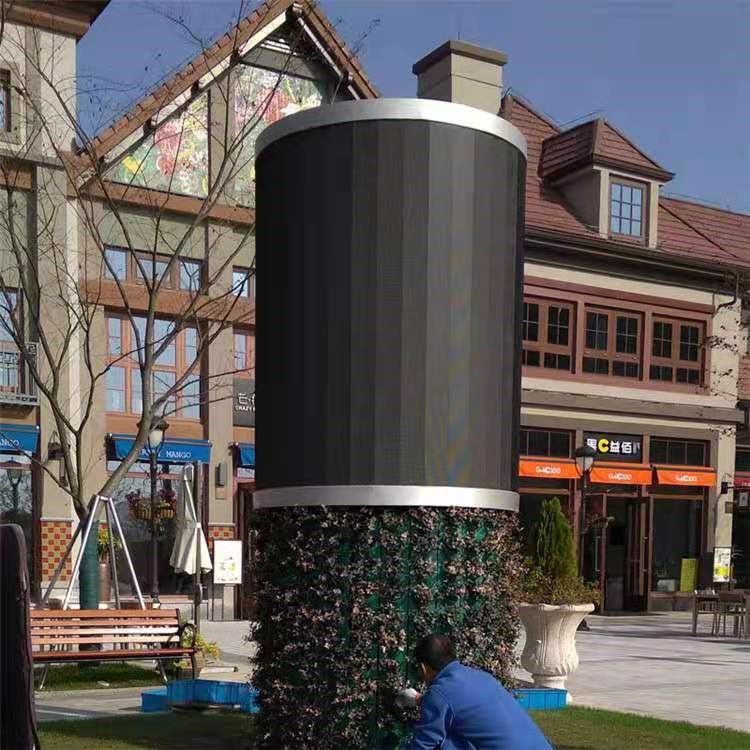 Chapter 1: What is a flexible LED screen?

Compared with the more popular traditional flat panel displays, it offers more things. The flexible LED screen is very suitable for the stage, exhibition hall and counter top. It is characterized by high-definition images that are both soft and strong. Like ordinary LED screens, flexible flexible LED screens can also be used with asynchronous publishing systems. It seems that there is no difference, but its difference is also very obvious, some places need to bend, ordinary led display screen can not be realized, this time the function of flexible led display screen is also reflected. Like the cylindrical or spherical shapes we sometimes see, these are common forms of flexible LED screens. 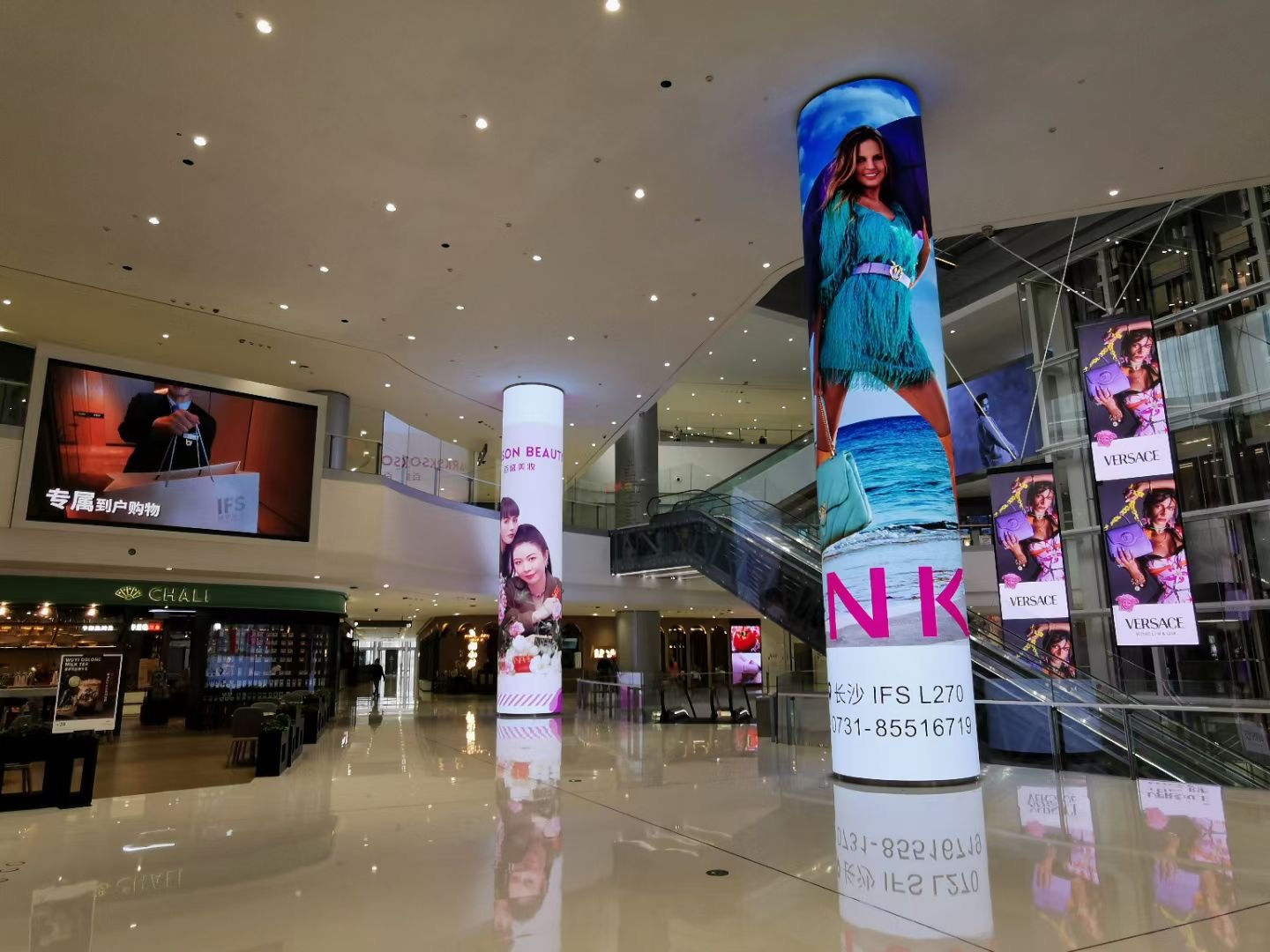 Chapter 2: Where is the flexible LED screen used?

In fact, as mentioned earlier, flexible LED screens are usually used for stage, exhibition hall and counter display. In fact, it can also be used in shopping malls, hotels, clubs, airports, railway stations, and basically any place where LED screens are needed, especially if there are some LED screens that must be bent, they must be bent, bent or formed into other shapes without The usual rectangular screen comes from an ordinary LED screen.

Since LED display boards are made of soft PCB and rubber materials, molding them into a circular design is the most common choice. It provides surround effects for display effects. You usually see this in large shopping malls where they are promoting new products. They are also usually installed in the list of places where display devices are needed. 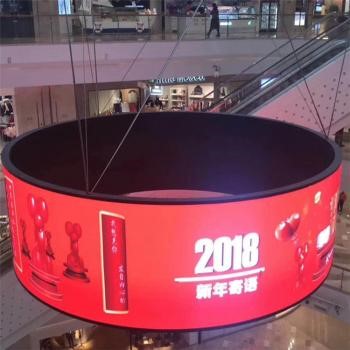 Chapter 3: The advantages and disadvantages of flexible LED screens

Flexible LED screens do have their advantages and disadvantages, just like any other display on the market. Let us look at the benefits of this LED display.

Flexibility-Obviously, this is the first advantage I think of. Since the technology of this type of display is designed to provide maximum flexibility, it can be bent or folded without breaking.

is very lightweight-since it is made of soft PCB and rubber materials, it is naturally not too heavy. They are also very thin display devices, which increases their portability.

High density-You may think that the flexible LED screen is fragile, easy to break or crack. Well, you can never go wrong again.

These flexible displays will not break even if they are bent or folded due to their high density. After all, they are designed to specifically do those things. This is the benefit of using this type of LED display. In terms of durability and performance, you won't have any problems.

Easy to install-and these displays are very light, so they don't have to be difficult to install. In addition, their design is easy to assemble and connect. Their locking mechanism does not require any tools.

Very reliable-combined with its advantages, this type of LED screen is one of the most reliable LED screens on the market today.

In flexible LED screens, the color range is still a bit faint compared with the existing high-definition technology. However, progress has been made in solving this problem.

High cost-due to the difference in cushions