How about Mini LED? Or become a new favorite！

The revenue of small-pitch LED screen has a large share in the total performance of the listed LED enterprises and has become the fast-improved part of LED screen companies. In 2020, the small-pitch LED screen had a stable development. In addition, the screen pixel pitch becomes smaller and smaller; the products under P0.5 continually appear in recent years, which makes the Mini LED to become a new opportunity for display technology development. 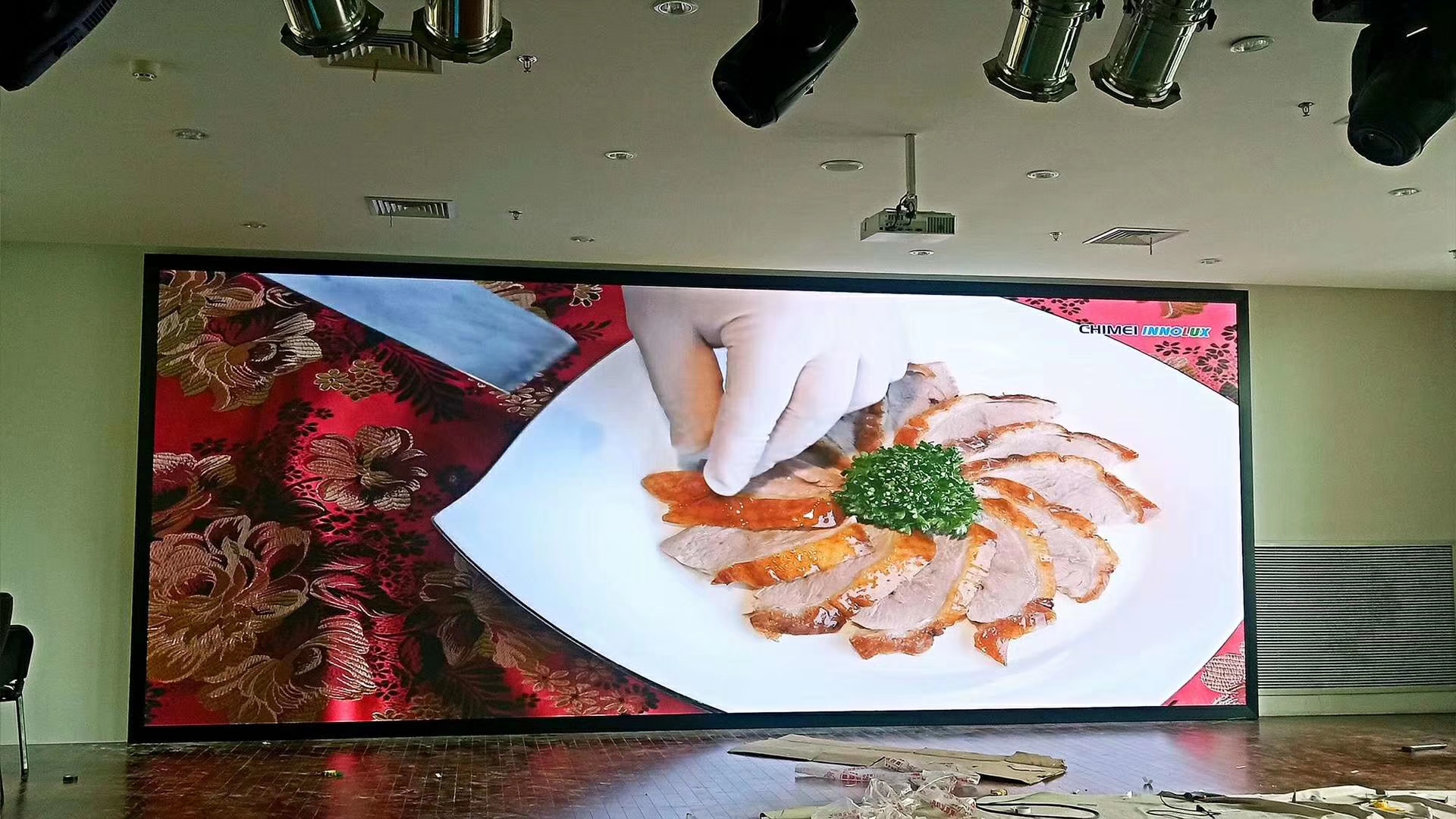 In early 2020, due to the influence of the epidemic, the revenue and market value of those listed LED screen companies had various degrees of decrease compared with last year. From the second and third quarter, the decrease slowed down. According to the performance report of those listed LED companies, the epidemic caused some companies with a large market share in the overseas market to have to change their strategy to develop the domestic market to reduce the loss.

During the first 3 quarters of 2020, the epidemic caused a large impact on the global economy, and the LED industry was also affected to various degrees. Under the situation of China winning the battle on controlling the epidemic and the LED industry recovering, the digitization innovation requirements of city public service, basic social governance and city emergency become strong, which cause the wisdom conference, film production and VR production to develop so fast. As the domestic epidemic went to an end, to let the LED screen become the end device of digital visualization and intelligent interaction begin to boom.

In addition, after the epidemic, with the policy of “Promote consumption and enhance domestic demand”, the needs restrained by the epidemic gradually were released. The commercial new retail, night economy and cultural tourism will increase in the future. The requirements of scenarized and interaction, which are brought by the LED screen, are increasing day by day. In conclusion, the development of the LED screen is improving stably. 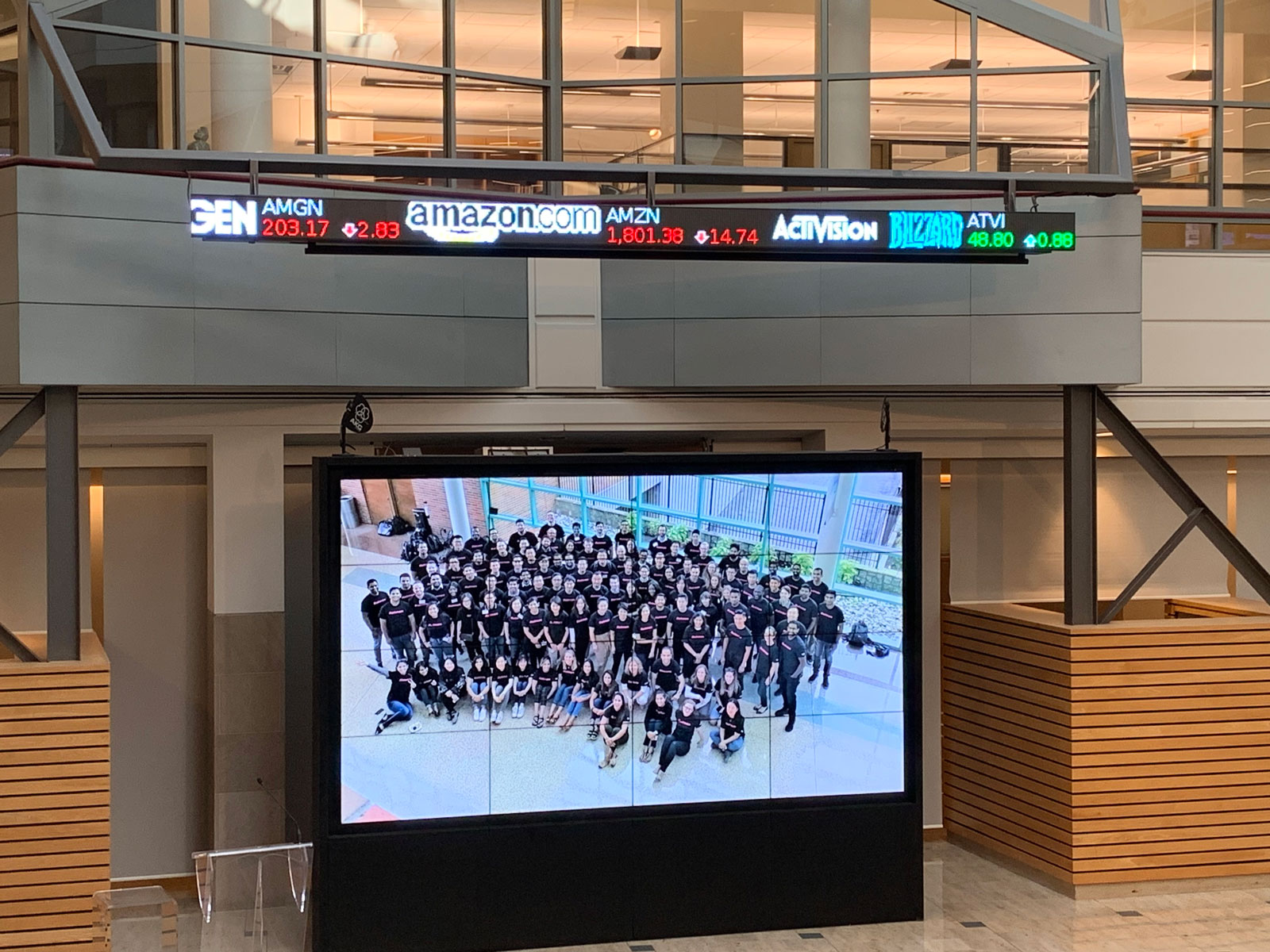 According to industry technology, the pixel pitch is smaller and smaller. The pixel pitches under P0.5 begin to appear. The products with Mini LED and Micro LED technology bring more opportunities for the LED industry. From last year, many companies increased their investment in Mini LED. Nowadays, the scale of the Mini LED backlight is still small, but the increasing speed is fast, especially the fast increasing of Chinese large size display brings a wonderful opportunity for Mini LED display.

After 2019, we can feel that the small-pitch LED display is gradually entering the market segments. In the broadcasting room, we can use the LED screen as the backdrop to create a better visual effect. According to some data, the scale of fine pitch large LED screen has reached 9.8 billion and became a 10 billion market in the market segment of LED screen, which means the increasing speed is up to 19.5%. Meanwhile, the revenue of small-pitch LED has a large share in the listed LED screen enterprises and has become the fastest-growing part.

What’s more, the Mini LED is better than the small-pitch LED because the Mini LED screen can have a larger size and smaller pixel pitch. As the large size LED screen increased quickly, it provides Mini LED display a big opportunity. The Mini LED is mainly used for some high-end applications, such as conference room, command center, etc., which can reach a size of 150 inches or more, and make up for the deficiency of LCD screen size.

Nowadays, Mini LED products, which are easy to realize commercialization, have been installed for security, high-end commercial display, conference room, broadcasting, etc., and become the focus for LED screen to develop the UHD display. As the 5G and Internet of Things gradually matured, the industry has a higher requirement of the LED screen. In the next 2-3 years, Mini LED will become the main-stream pixel pitch of the LED display industry.