How many kinds of LED displays are there?

With the development of display technology, led display the application range of has become wider and wider, and there are more types. Whether indoors or outdoors, we often see LED display screens , and they are of different shapes, and can be made into various indoor and outdoor decorations, making the decorations beautiful.

So, led displays what kinds of are there? 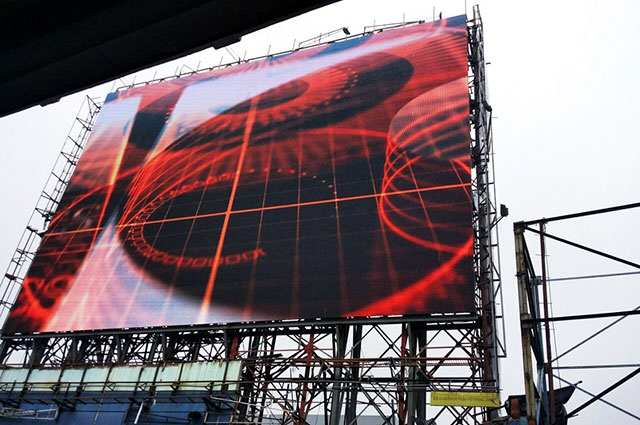 The viewing distance in the outdoor field is generally relatively far, even if the pixel spacing is large, it will not affect the viewing effect of the video; while the indoor viewing distance is relatively close, for the large spacing, The screen will appear "grain", which affects the viewing effect, so indoor display screens often choose smaller spacing. The other is the cost. In the same configuration, the smaller the distance, the more LED lamp beads will be used per square meter, and the corresponding electronic components will increase accordingly, and the cost will naturally increase. Therefore, in Without affecting the viewing effect, choosing a larger spacing in the outdoor field LED display with a is also a way to control costs. 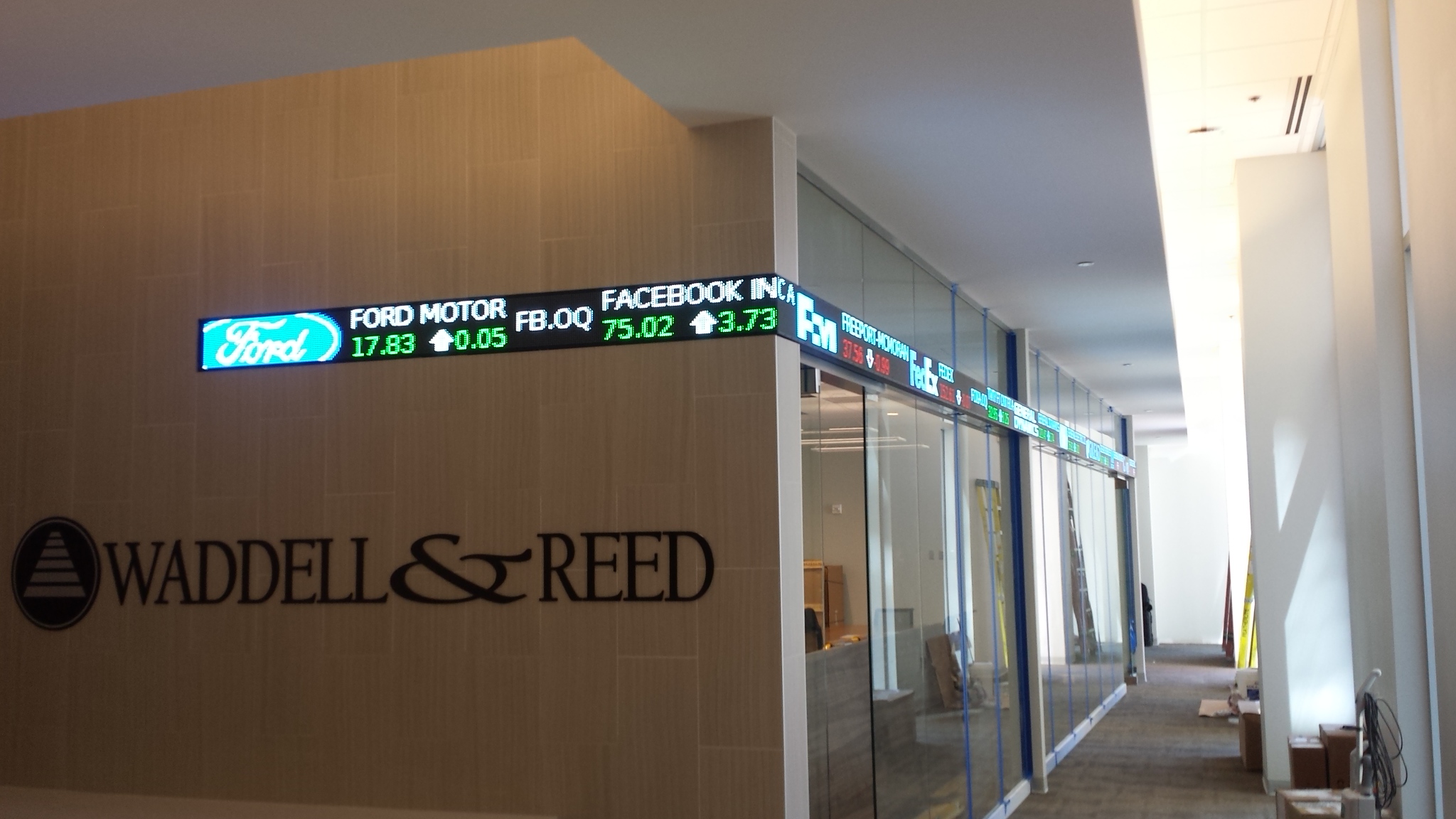 The main features of this type of display screen are easy to install, disassemble, and transport. The weight of a single box is relatively light, and there are anti-collision protection corners around the box. Such displays need to be frequently installed, disassembled and moved, and are often used in stage interpretation, fashion shows, exhibitions, temporary advertising, caravan displays, concerts, evening events, etc.