How to apply the LED screen cinema technology?

In recent years, with the development of LED display technology, LED movie screen gradually into the public's vision.

LED movie screen looks very "high", and the domestic LED display industry is also the top industry in the world, both product performance and cost-effective have obvious advantages.

Good screen and image quality, strong visual impact, make people feel immersive, which is the common experience that cinema brings to us. Up to now, people have taken projection as the main way to watch movies, and laser projection has become an important technical symbol of cinema.

So, how to apply the LED screen cinema technology to improve the experience of watching movies? 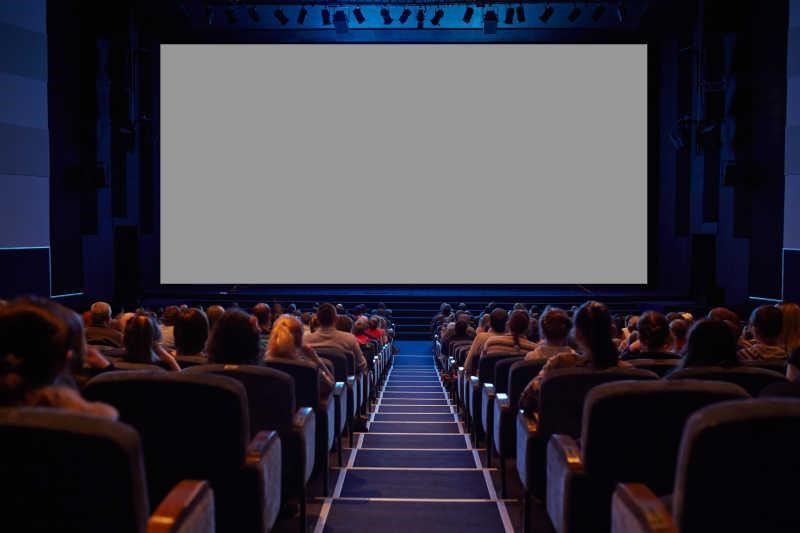 (The application of LED screens in cinemas.)

In July, Samsung introduced the device to movie theaters. Instead of receiving projected images, the display will be a large, brightly colored 4K display. It also puts HDR technology into the large screen, which has a resolution of 4096x2160(Ultra HD 4K) and a peak brightness of 146fL.

Since its release, it has made headlines around the world, and many film directors and movie lovers have said that the Samsung LED screen will be the future of cinema technology.

The stereotype that cinema is dark may be about to be shattered.

The brightest color, the deepest darkness and the cleanest pure white, here, color is no longer troubled by distortion...

In fact, not only Samsung, many LED screen enterprises independently developed products can also have such technical effects, such as the well-known LED display, stable operation, a wide perspective, convenient disassembly, excellent display effect, including the adaptive brightness adjustment function, can effectively alleviate the visual fatigue after a long time of viewing.

There's just no way to get into theaters yet.

Samsung said it aims to have a 10% share of the global cinema screen market by 2020, equivalent to 20,000 screens worldwide.

Although in today's cinema, projectors and screens are still the lowest price and stable projection technology.

But Samsung's planned and actual move into theaters suggests it could have a big impact on projection technology, even if its market share falls short of expectations. 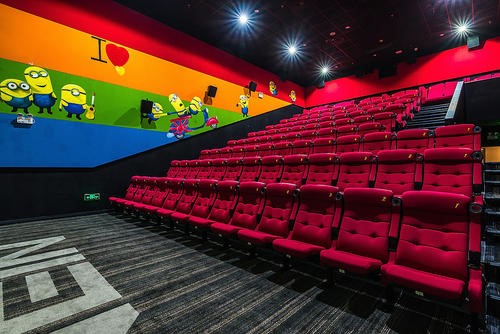 1. Resolution increased from 4K to 8K.

8K video playback has appeared in the field of TV broadcasting, but cinema projection system is limited by DMD module, and it is difficult to improve the resolution.

LED displays can easily double the dot spacing at the same size (for example, 2.5mm to 1.25mm) and increase the resolution from 4K to 8K.

HDR requires a darker state and higher peak brightness (e.g., the HDR10 standard, which requires a dynamic range of at least 0.005 CD /m2 to 1,000 CD /m2), both of which are very difficult for projection systems to achieve.

LED displays can bring HDR into cinema systems due to their natural brightness and contrast advantages.

3. The range of color gamut is improved.

The existing DCI-P3 color gamut system is not the optimal color gamut that LEDs can achieve. For example, the existing green and blue LEDs can theoretically provide higher saturation and further expand the display color gamut.

Future color requirements are expected to be a new gamut between P3 and BT2020.