How to make the full-color LED display more high-definition?

With the development of society, people have higher and higher requirements for the display effect of full-color LED display screens, and high-definition and ultra-high-definition displays have gradually become the mainstream of the market. The shocking effect of high-definition video images is very strong, and the displayed content is more attractive than traditional video images, and can better satisfy people's pursuit of high-quality audiovisual. So in addition to the two basic premises mentioned above, how can the full-color LED display become more high-definition? The following led display manufacturer Luman Optoelectronics will give you analysis and analysis. 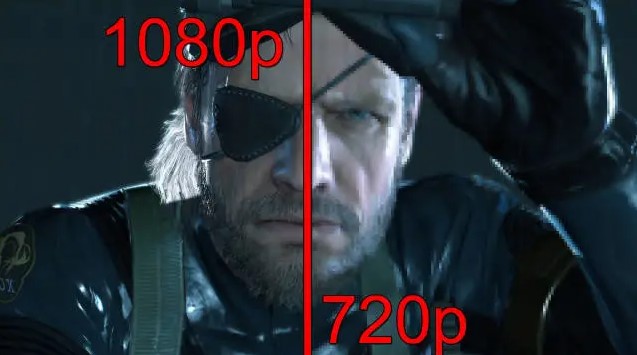 1. Improve the contrast of the full-color LED display: Contrast is one of the key factors affecting the visual effect. Generally speaking, the higher the contrast, the clearer and more vivid the image, and the brighter and brighter the color. High contrast is very helpful for image clarity, detail performance, and gray level performance. In some text and video displays with large black-and-white contrast, high-contrast full-color LED displays have advantages in black-and-white contrast, clarity, and integrity.

Contrast has a greater impact on the dynamic video display effect. Because the light-dark conversion in dynamic images is faster, the higher the contrast, the easier it is for human eyes to distinguish the image conversion process. 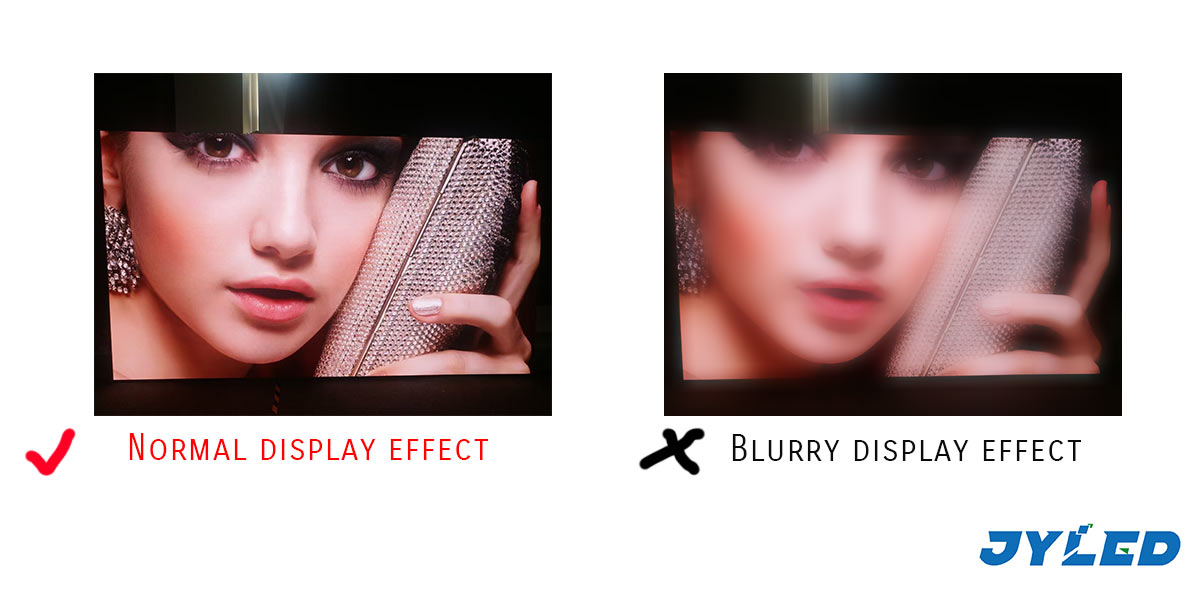 On the contrary, the display color is single and the change is simple. The increase of the gray level can greatly increase the color depth, making the display level of the image color increase geometrically.

Nowadays, many full-color LED display manufacturers can set the gray scale of the display to 14bit~16bit, so that the image level can distinguish the details and the display effect is more delicate, vivid, and colorful.

4. The combination of full-color LED display and video processor: The LED video processor can use advanced algorithms to modify signals with poor image quality, perform a series of processing such as de-interlacing, edge sharpening, and motion compensation to enhance the image Display details and improve the quality of the picture display. Utilize the image scaling algorithm of the video processor to ensure that the sharpness and gray level of the image are maintained to the greatest extent after the video image is scaled;

In addition, the video processor is also required to have a wealth of image adjustment options and adjustment effects to process image brightness, contrast, and grayscale to ensure that the full-color LED display outputs a soft and clear picture.