What do you know about interactive LED floor tile displays? 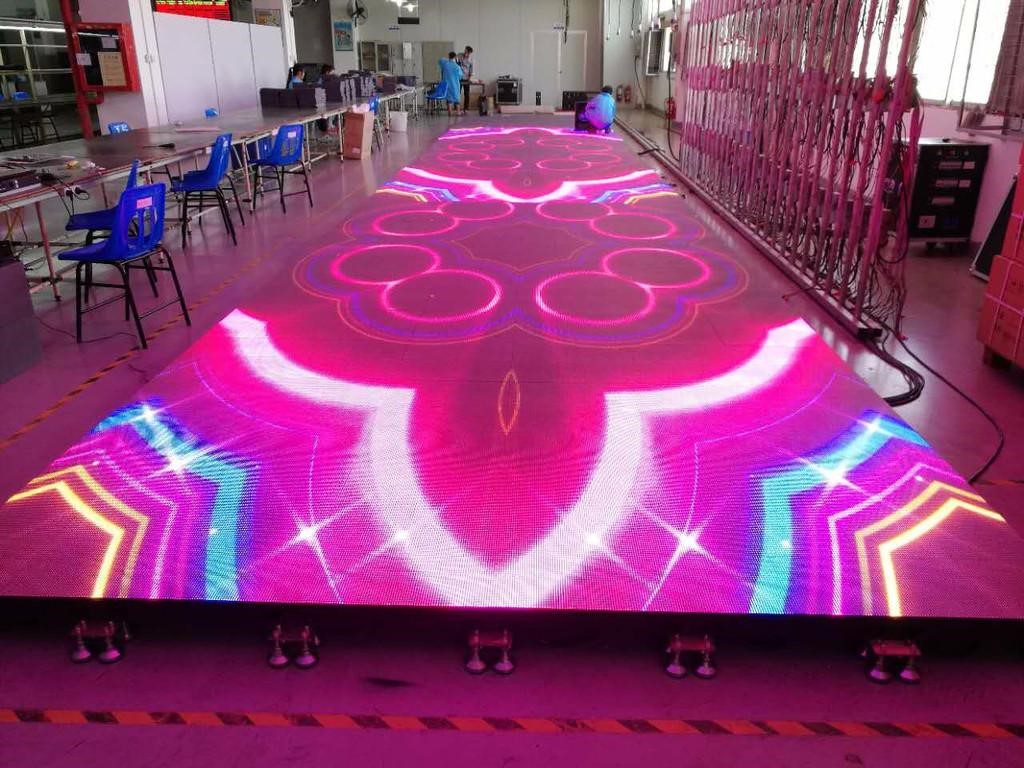 3. Excellent maintenance performance: can be directly exchanged, without demolishing the adjacent box. 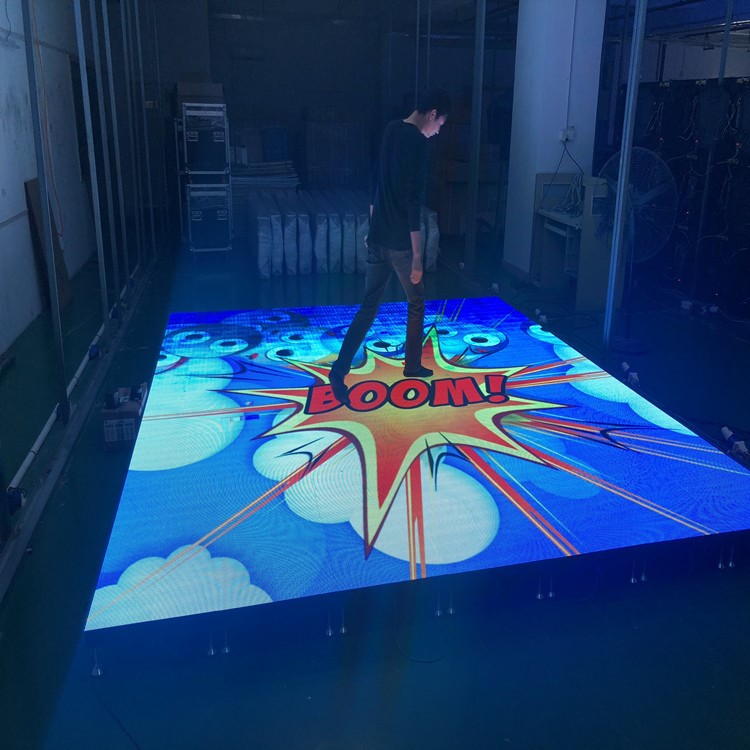 1.Different control software:the traditional floor tile display in the end, just an ordinary player software, does not need to accept other signals and interactive LED display screen not only can play floor tile, but also can accept screen man and interaction point position coordinates information, after receiving the position coordinates information, received by the control software can be based on the coordinates of the information to call a different program files and video files to stop play.

2. The direction of data transmission is different: the data of the traditional LED display screen is mainly transmitted from the control end to the display end, which is basically one-way, while the interactive LED floor tile display screen increases the data return, which belongs to two-way transmission. 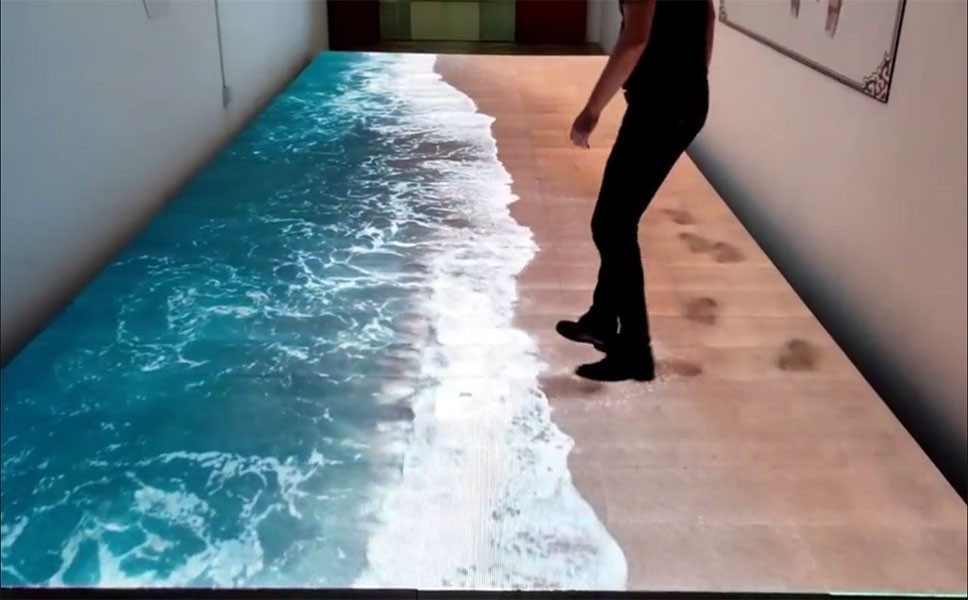 There are some differences in the control system between the two production forms:

2. If it is the interactive system of gravity induction chip, it must be adjusted with a special system. At present, there are not many manufacturers producing LED floor tile display screens, and they basically use each manufacturer's own system for debugging.