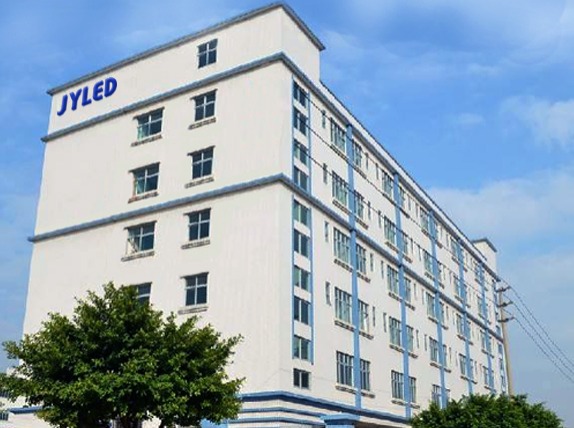 The company strictly adheres to the corporate tenet of "honesty and trustworthiness", and gradually builds the company into a large-scale enterprise with comprehensive operating capabilities across industries, regions and internationalities.

Epistar Quancai is a high-tech enterprise specializing in the development and production of LED electronic displays, LED optoelectronic engineering and LED application intelligent system products. It enjoys a high reputation in the domestic display industry and users.

The company has formed a series of LED display products from LED research, development, to production:

Self-developed a variety of system software to adapt to the rapid development of social networking and meet the needs of users. At present, our company's business scope has covered all parts of the country, and there are branches or offices in various places, involving sports, financial securities, communications, transportation, industrial control, media advertising, labor market, hospitals and schools, industrial and commercial taxation, technical supervision Hundreds of users in other fields.

And exports to the United States, Europe, Japan, Southeast Asia, the Middle East and other countries and regions have become a trend of steady growth. The company’s products have been welcomed by domestic and foreign customers. The Shenzhen Xincaichen Optoelectronics brand has also been praised and recognized by all walks of life. At the same time, it is internationally The popularity of the company has been further influenced and expanded. 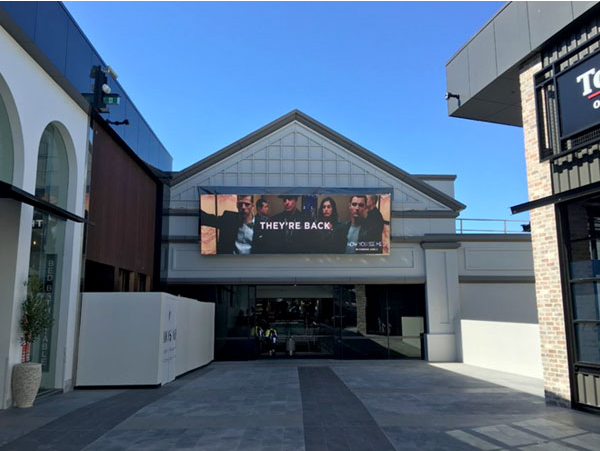 Adhering to the enterprise spirit of "quality as the root, service as the foundation", the company has established a complete product quality system and after-sales service network, and has a large-scale LED digital tube, light-emitting tube, dot matrix block, PCB board, etc. that support the production of screens. Several professional supporting factories are professional enterprises that are vertically integrated in the industry.

In 2009, the production, supporting, sales, service and other processes will be more detailed, highlighting the product quality and high-quality quality and the characteristics of the service industry, making sure that everything is from the user's point of view, doing a good job in quality and service, and becoming an outstanding LED display service provider in the world !

The main products of SHENZHEN JYLED Technology CO.,Ltd. are: