What is the relationship between LED display and video processor？ 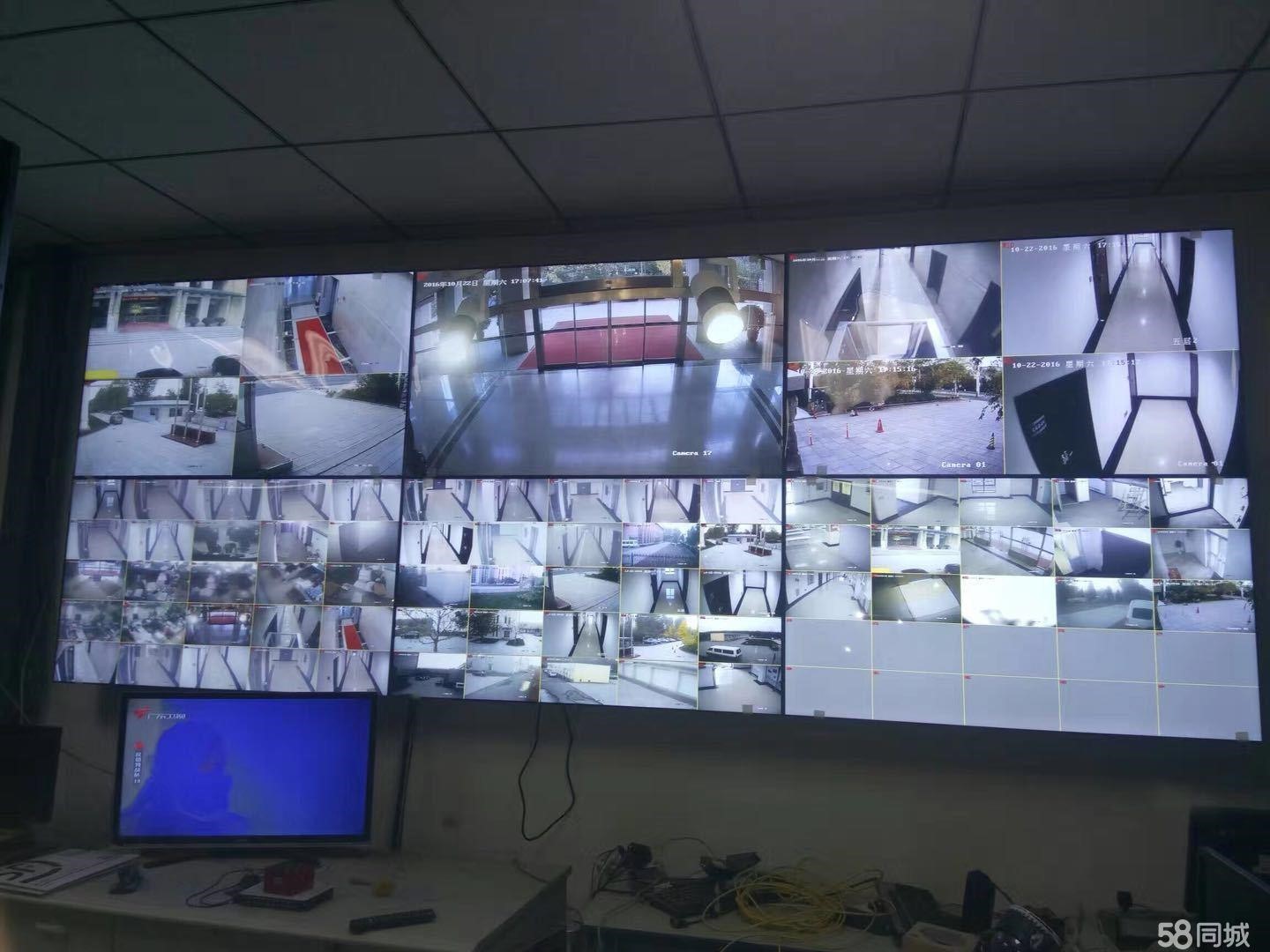 In general, the image signal source (such as computer high-definition blu-ray DVD playback boxes, etc.) of signal resolution has fixed specifications, and LED display screen, according to the modular splicing makes its resolution almost can be any numerical video processor converts all kinds of signal resolution to display physical display resolution.

The LED display own pixel pitch than some other flat-panel display medium, therefore, for the image enhancement technology of image processing technology has a higher standard of high quality LED display screen video processor can use advanced algorithm by modifying the poor quality of the image signal, and execution to interlaced Edge sharpening motion compensation and a series of operations, so as to enhance the detail of the image, improve image quality.

5. The joining together of LED display.

In order to display multiple images of the same or different signals on the display screen of many special scenes, it requires a video processor with multi-screen processing function, which can flexibly meet the display requirements of users.

With the advent of the era of HD display, the application of 10 bit or even 12 bit processing technology in the video processor is the development trend.

LED display has a wide color gamut, while most image signals have a small color space. Through color space conversion, LED display can have a better image display effect.

As LED display technology level and the level of integration is higher and higher, the IC image processing control system combined with closer has become the trend of The Times, the dividing line between three function has also been gradually blurred And from the point of function control cost and efficiency, IC control system the mutual fusion of image processing is also the inevitable current, guide consumers' consumption psychology has become each big LED enterprises eager pursuit of fusion of a fuse Consumers want to buy functional diversity Low prices and convenient products, and the amalgamation of the IC control system based on image processing suit the demand of consumers.