The LED displays sold in Macao are more competitive than those sold by enterprises in Shenzhen?

The development market of LED display in Macao is more restricted, and there are no more preferential policies and greater freedom in Shenzhen, which is the window of development. 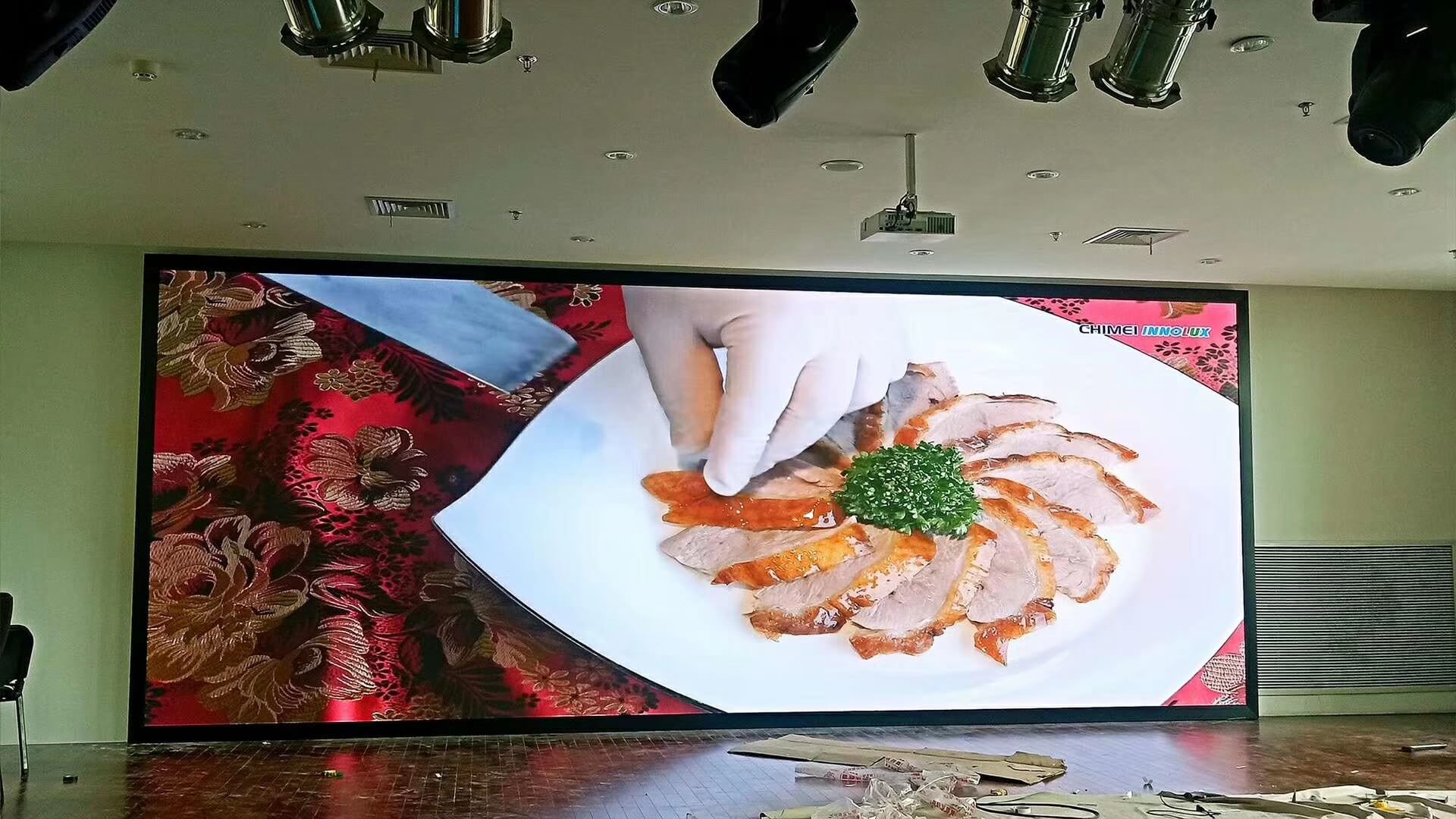 In addition, there will be differences in brightness and color between screens, and human eyes are very sensitive to differences;

①Dead light: The standard of outdoor LED display's dead light rate is generally 1/10000 to 3/10000, but the standard of LED with small spacing needs to be greatly improved;

LED display as a self-luminous display, different from passive light, human eyes are more sensitive, so a lower brightness is needed for human eyes to be comfortable.

3. Resolution DLP LCD has a high resolution. The resolution of a single display unit of 60 inches can reach 2K HD, while the small spacing LED display technology is lower than other technologies because the pixel points are composed of lamp beads under the premise of controllable cost.

After the small-spacing LED display screen enters the indoor application, the downstream application field expands rapidly, such as the command control monitoring and other fields, often need the display screen to match the standard resolution signal output by each subsystem, but within the specified size, the standard LED display box may not be able to splinter the required standard resolution;

4.Cost.In all indoor large screen display solutions, the lowest cost is LCD splicing, projection and fusion, followed by PDP splicing. At present, compared with DLP back-projection splicing, it is difficult to tell which is higher or lower. Due to different point spacing specifications of small spacing LED display, the cost difference is large, and the current P1.9.

The price per square meter of the display screen is comparable to that of DLP rear-projection splicing, but considering the difference in gross profit margin, the cost is even higher than that of DLP splicing products. For industry users who are economical first, small-spacing LED may not be the first choice under the premise of meeting the application needs and considering the comprehensive cost performance.

Shenzhen JYLED Technology Co.,Ltd. has the ability and experience to meet the various needs of customers.

Thank you for watching!