What are the reasons why the LED large screen chip circuit was burned?

Senior people in the LED industry can give you some insights to avoid the waste of time and materials caused by the overlooked problems of LED large screens. As an electronic product, large LED screens are understandable for some failures during normal use.

There are integrated circuits and chips on the LED screen, and the phenomenon that the integrated circuit chip is burnt due to smoke is a relatively common failure. full-color smoke and burnt LED large-screen chip What is the reason for the of the ? Let's talk about it in detail below. 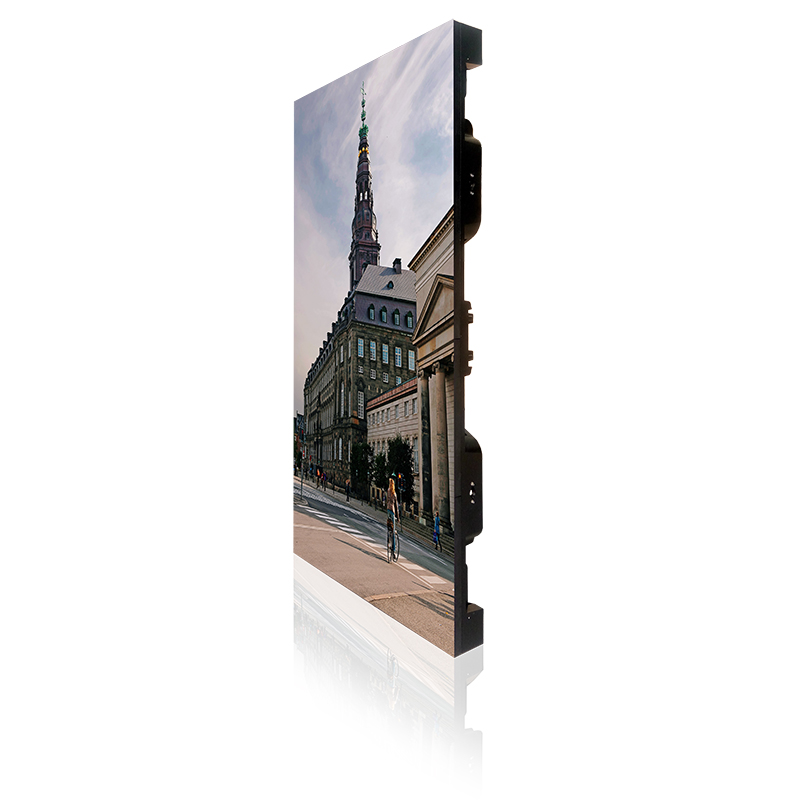 Electric voltage can damage the integrated chip and the LED tube. When the voltage reaches about 9V, the conventional constant current/constant voltage drive chip will often start to heat up sharply and may smoke. Normally, when the voltage is 10-11V, continue to power on for about 2 seconds,

The possibility of going above 9V is also very slim (doesn't mean it's impossible!). It is worth mentioning that even if the high output voltage ripple of some low-quality switching power supplies cannot cause the chip to smoke and burn, it is still enough to cause the chip to fail.

2. Abnormal control signal: It is also common for a full-color LED large screen to have a line of constant light and highlight failure, which is often caused by abnormal cable contact or error in debugging parameters. Strictly speaking, a well-designed LED large screen product should have

Of course, compared with previous products, the current industry's full-color LED large-screen modules, the load power consumption of the row driver chip is relatively low (below 2A), and the maximum operating current of most row driver chips is about 3A. The module appears to be erratic

It is less likely that the line driver chip will be burnt when the light is on. Therefore, most products on the market no longer design protection circuits.

Summary: In practical applications, most of the reasons that cause the chip to smoke and burn are the reverse connection of the positive and negative electrodes, followed by abnormal control signals, but this situation will become less and less common, and finally a very small number of power supply overvoltages. Some of these failures are caused by humans. Whether it is LED large-screen manufacturers or end users, in order to reduce the occurrence of full-color LED large-screen chip failures, it is very necessary to improve the technical level of operators.