How to install the transparent led screen?


As the name suggests, an LED transparent screen is a kind of LED display screen that is crystal clear like glass and has an LED function. It enables viewers to see any content displayed on the glass, while also providing complete coverage of its background. Because it enables the audience to see what is happening behind the screen, it is also called a see-through screen.

The permeability of transparent LED is about 50% to 90%, and the thickness is 10mm, which has become one of the best choices for commercial use. Its special material, installation method and sturdy structure make it more advantageous than other LED screens on the market. 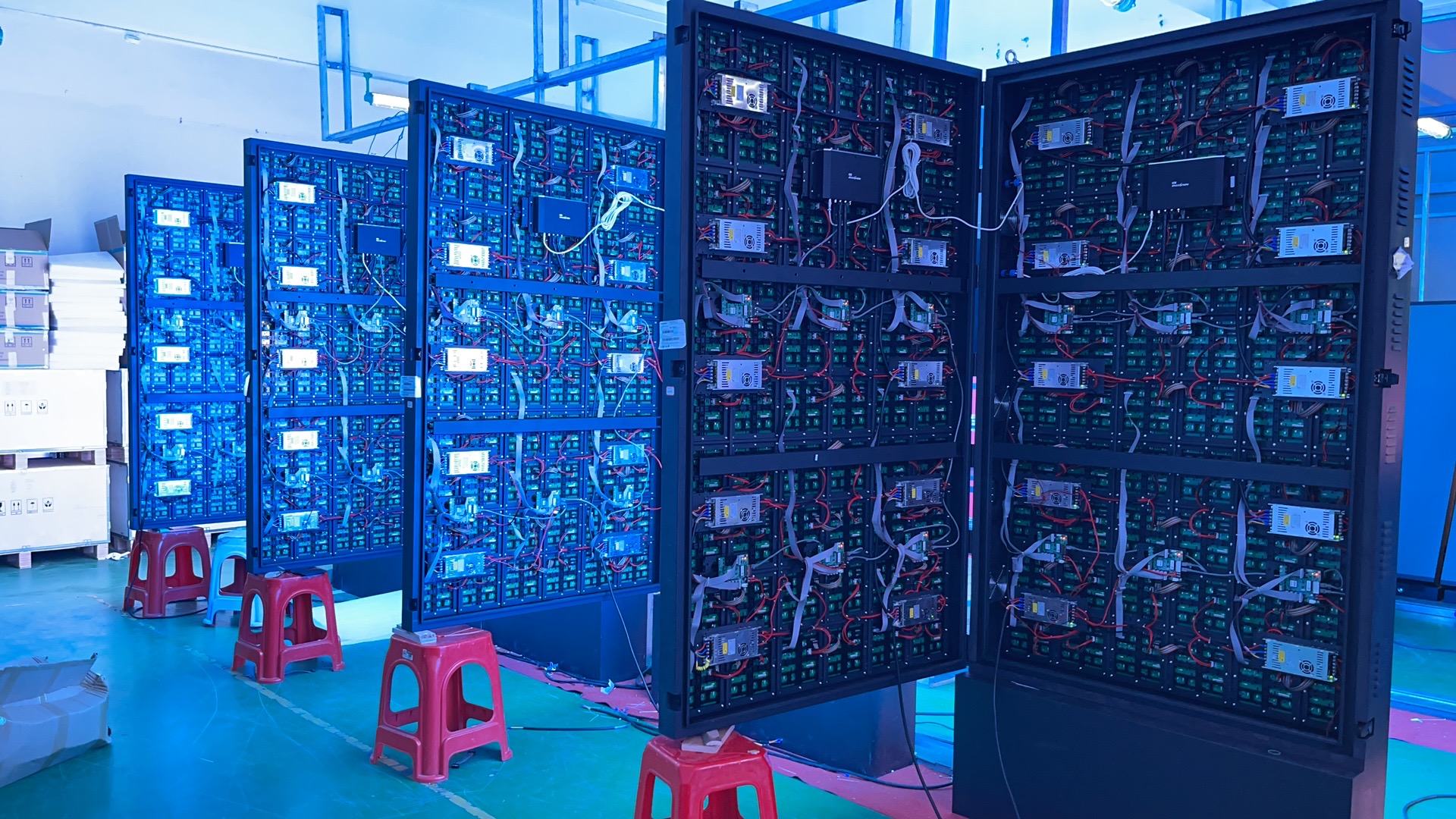 The purpose of these three improvements is to maintain the required level of permeability and performance. Because transparent LED has special curtain wall glass and other factors, users can freely customize the screen according to their needs.

In addition, here are some features of transparent LED screens worth considering that can attract the attention of potential buyers and persuade them to make decisions that benefit them:

It occupies a small space and is light in weight. The thickness of the main panel is 10 mm, and the total weight of the screen is 12 kg/m2.

The appearance is exquisite, the installation is convenient, and it can be directly fixed on the curtain wall glass without a steel structure.

Transparent background, unique display, visual experience as if floating on the curtain wall.

Environmental protection and energy saving, no need for air conditioning or fan for heat dissipation. Compared with the traditional, it can save up to 40% of energy. 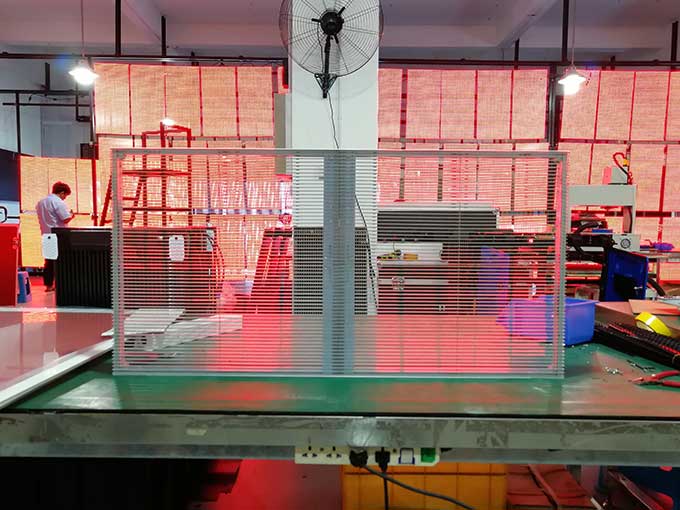 How does the LED transparent screen work?

The transparent LED screen with a history of nearly 20 years has always been one of the promising investments. A few years ago, they have entered the industrial field. Transparent LED displays are divided into two categories according to their availability: LED and LCD. The latter is old, while the first is the advanced version.

LCDs are known for their absorption characteristics, while OLED or LED displays have emissive characteristics. LCD transparent screens have color and shadow patterns, while OLED systems have luminous image patterns for the background. Transparent displays used implicit cabinet design methods in the past to minimize the width of the cabinet keel and then fix the number of LED strips. There is an LED module panel on the back of the glass, and the module size can be customized.

OLED has proven to be a preferred type of transparent display. They are composed of many organic or carbon-based plastic layers sandwiched between glass lawyers. These lawyers are responsible for making the screen transparent. Their design consists of a tiny transparent cathode used to inject electrons and an anode used to move these electrons out of the display device.

When the results come out, the current passes through these layers and causes a chemical reaction in the plastic material to produce an image on the screen. For people who want to own an LCD monitor, it is necessary to know that they can only create colors and shapes.

It needs a secondary light source, which adds more cost in terms of power consumption. Having said that, most people think that OLED displays are much better than LCDs because they not only consume less power but also produce true colors, especially black, without leaving gaps on the screen.

So, how to install a transparent LED screen, now let's take a look at the video on YouTube:

How to install the transparent led screen? 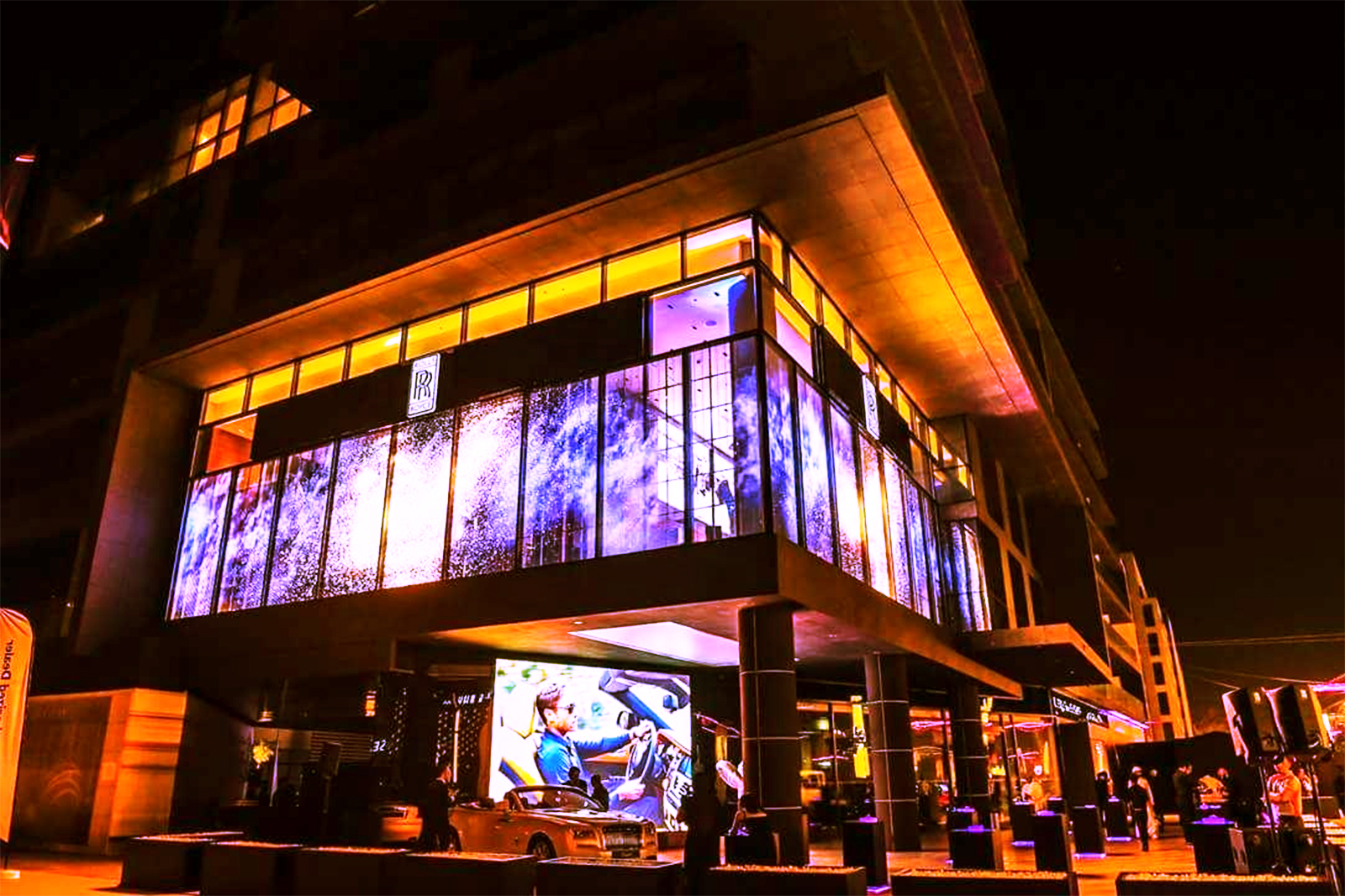 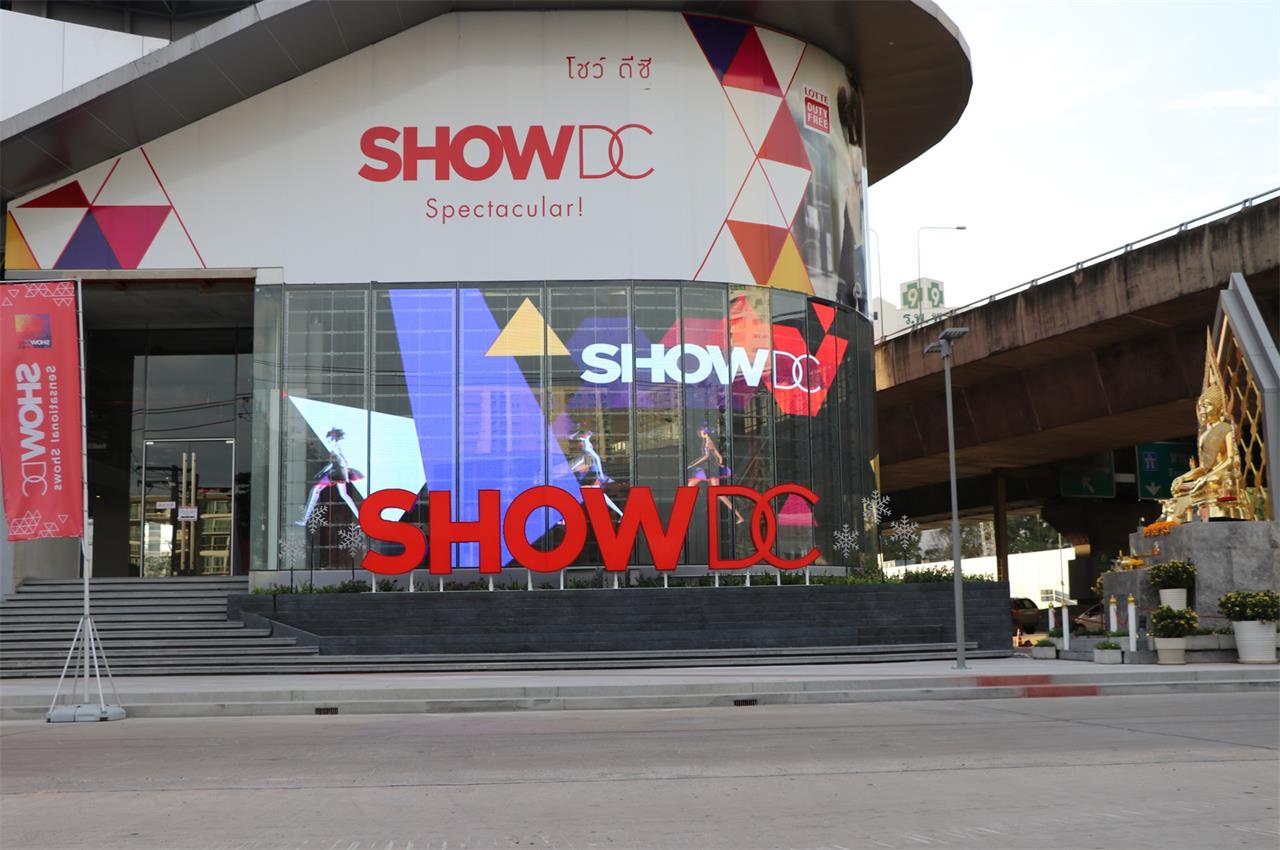 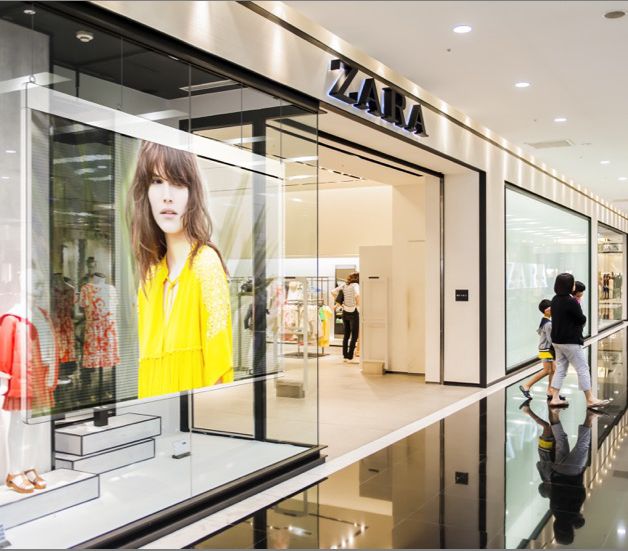