What is the role and classification of school LED advertising screen？

Technology computer information processing in one, with its bright colors Wide dynamic range High brightness The advantages of long life work stable and reliable, to become the most advantage of a new generation of display media At present, the LED display has been widely used in large square Commercial sports venues information dissemination news release of securities trading, etc., can satisfy the needs of different environment LED advertising screen is a semiconductor light emitting diode control through the display mode, used to display text graphics animation market video video signals such as all kinds of information of the display. 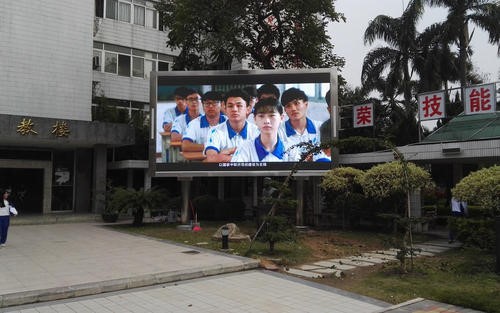 Why are LED advertising screens popular in schools?

This is closely related to both its unique advantages and the special environment in which the school is located. Next, we will introduce the role of LED advertising screen in the school and its classification: 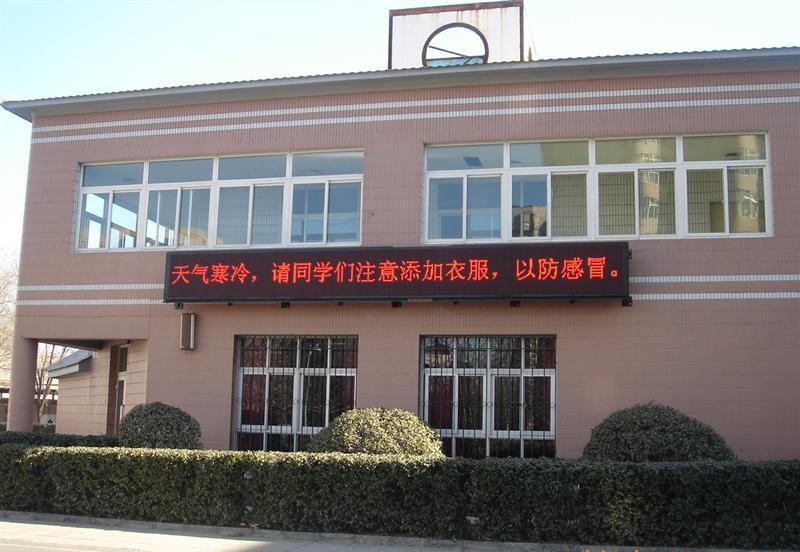 LED advertising screen in the role of the school?

2. To enhance the publicity on school: most school propaganda is currently rely on hang a banner or print paper, and the traditional way of publicity is too single, and the effect of propaganda.On the contrary, due to the luminous effect of LED advertising screen, it makes it easier to attract people's attention. The screen display is also more flexible and rich in content, which is conducive to the school's propaganda efforts in strengthening the recruitment and personnel examination and other aspects, and can better show the school culture and strength.

The canteen is usually a place where the flow of people is very concentrated. Some videos and images about frugality are played on the display screen of the canteen to improve the dining quality of students and advocate civilized dining.