How to use small space LED advertising screen?


Indoor advertising LED screen from the early three spell a triad later, from the original large gap to the small distance between product into 2 mm - 3 mm from 3 mm spacing interval, the active and passive begin to reverse With strength of LED display manufacturer for high-density electronic screen, small spacing developed a new application mode and application field With 2.5 mm distance between the LED advertising screen the most typical representative. 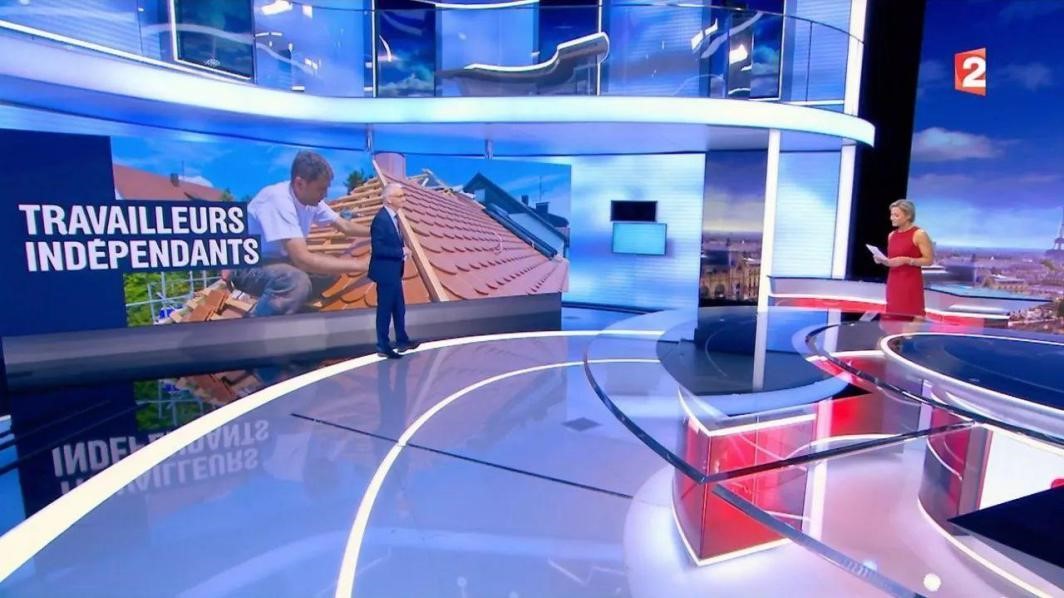 Small spacing LED advertising screen started a widespread application in indoor professional display scenes, the sweeping the professional market is amazing, and the speed of the small spacing LED products got rapid popularization, the concept of degree of customer recognition and trust are greatly improved, is a little distance between the LED of the improvement of technical maturity and shows good application effect and progress of the most direct embodiment as a new generation of indoor and field display panels, small spacing LED is actually on the product application of DLP has formed a technical instead.

1. Radio and television studio application scenarios: background of radio, film and television studio video applications, with the most typical anchor background video wall, the studio of the display panel color temperature, brightness, gray-scale, visual Angle, contrast, refresh rate and other technical indicators appear quite demanding hd LED display, before the implementation of the scheme is more display splicing or LCD splicing traditional LED electronic screen is difficult to on the technical parameters and performance meet the demand of such areas, however, the emergence of small spacing products changed the studio understanding of LED display.

Small spacing LED display on the various technical indicators can be easily used in such application scenarios, and small spacing LED advertising screen because there was no flat-fell seam and the unit of small size, can easily satisfy the inner arc digital choreography, in contrast, color, etc is better than the other panels, radio and television studio application scenario is therefore LED advertising screen hd small spacing important domain. 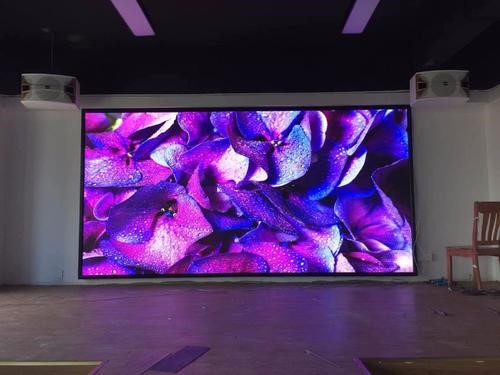 2. Security monitoring field application: LED + LCD mixing mode, gradually accepted by the customer this model, under the condition of meet customer more signal on the screen, introduced the main screen, LED do make up for the liquid crystal display screen flat-fell seam defects such as technology, also can be a very good response to security and to the customer in the call signal amplification feature requirements Through flexible configuration scheme, with different spacing and liquid crystal display technology, small spacing LED advertising screen is also into the security area.

In recent years, with the increasingly mature semiconductor technology and production process, the dot spacing of LED electronic displays is getting smaller and smaller, the density is getting higher and higher, and the definition is also constantly improving. The functions and application fields of small-spacing LED electronic displays are also getting richer and richer, and they are rapidly replacing the traditional LCD splice wall projection lamps and other display products.

The application of small spacing LED advertising screen can fully consider the diversified application needs of users, and the development prospect is good.