The Market Situation Of Chinese LED Screen In 2021 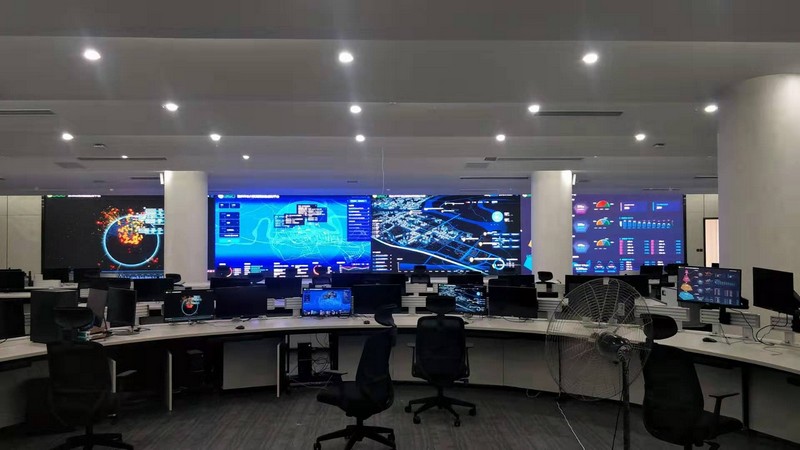 In recent years, the traditional LED screen technology has become more and more mature; the competition also becomes intense. The LED screen companies began to expand to the downstream fields to find more increasing points. In the feature, the integration of the LED display industry will continue, and diversified transformation will accelerate.

Under the government's active guidance and the promotion of larger market prospects, China's LED industry has developed rapidly in recent years. It has achieved a series of Localization of high-end equipment and materials, which has greatly promoted the rapid development of China's LED industry. In the future, the continuous improvement of technology and the accumulation of the brand market will jointly promote domestic enterprises to compete in the international market and expand their global influence.