How to evaluate the quality of LED display?

As the LED display has been widely used in various fields, more and more people are familiar with and use the LED display, so how to judge the quality of the display, to choose to suit their own cost-effective products, this needs us in mastering the basic technical indexes of LED display, on the basis of mainly from two aspects of the function and performance of the screen to identify LED display quality level The next will be detailed introduction for you. 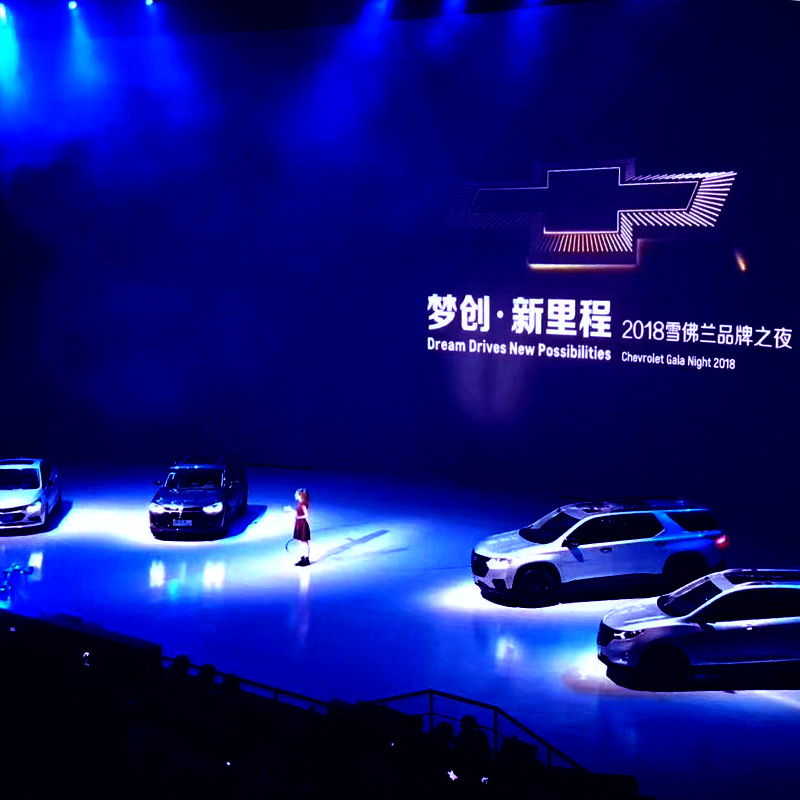 2.Color temperature: when the color of the image displayed on the LED display is inconsistent with the material, the picture will be seriously distorted, which is related to the color temperature of the display screen. 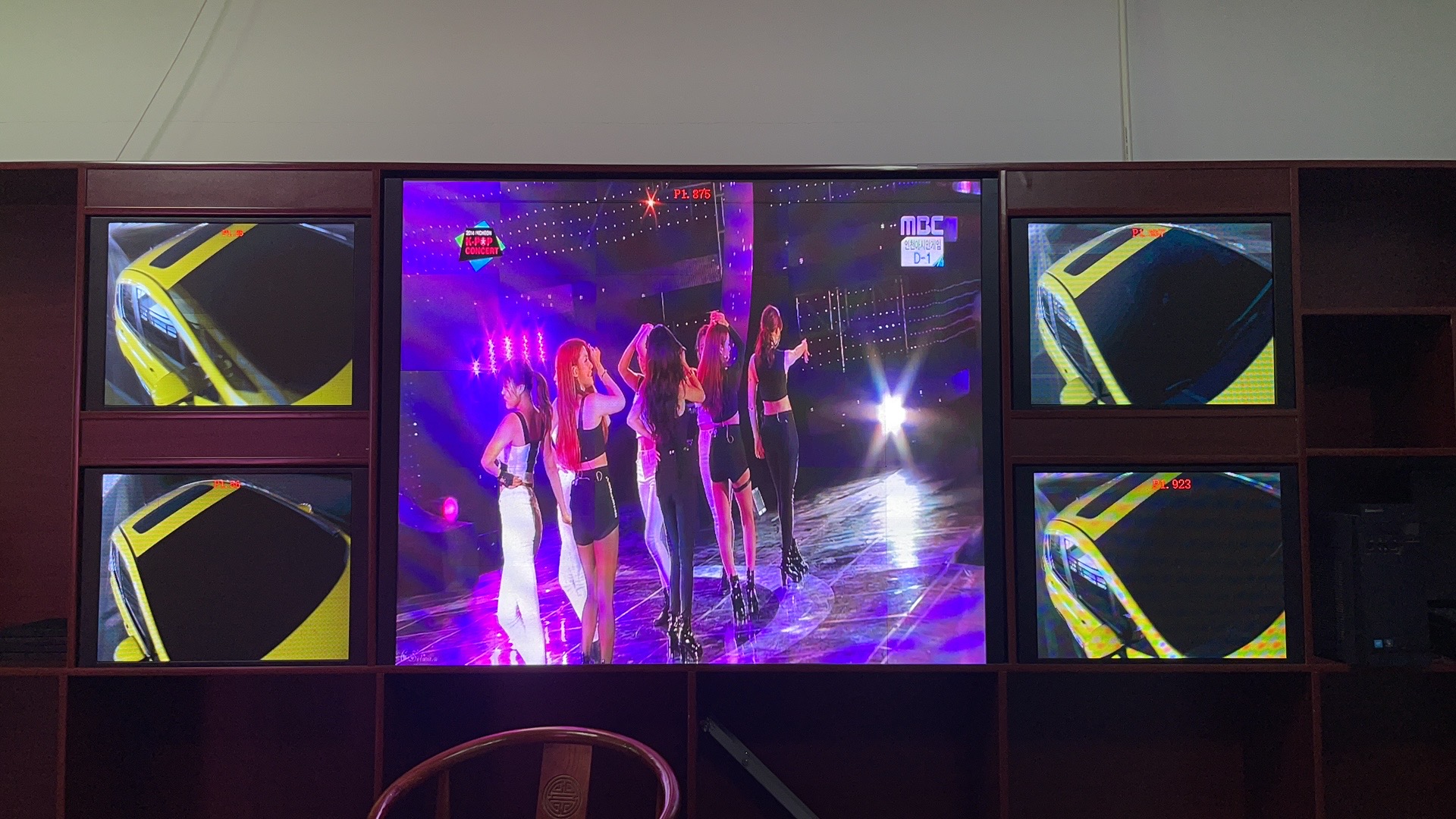 Clarity factors that affect the quality of LED displays:

1.Contrast: contrast is one of the key factors affecting the visual effects, generally the higher the contrast, the clearer image, strong color more gorgeous High contrast for the sharpness of the image detail performance gray levels have very big help In some large video display of the text, black and white contrast high-contrast full-color LED display in black and white contrast resolution integrity has obvious advantages.

2. Gray level: Gray level refers to the brightness series that can be distinguished from the darkest to the brightest in the single primary color brightness of the full-color LED display. The higher the gray level of the full-color LED display, the richer the color, the more gorgeous the color, and the more levels of the display.