With the development of full-color LED display technology to this day, uniformity has become the most important indicator of the pros and cons of LED displays. People often say that the LED display "points of brilliant, slices of brilliant" is an image metaphor for the serious unevenness between pixels and modules. A more professional term is "dust effect" and "mosaic phenomenon". 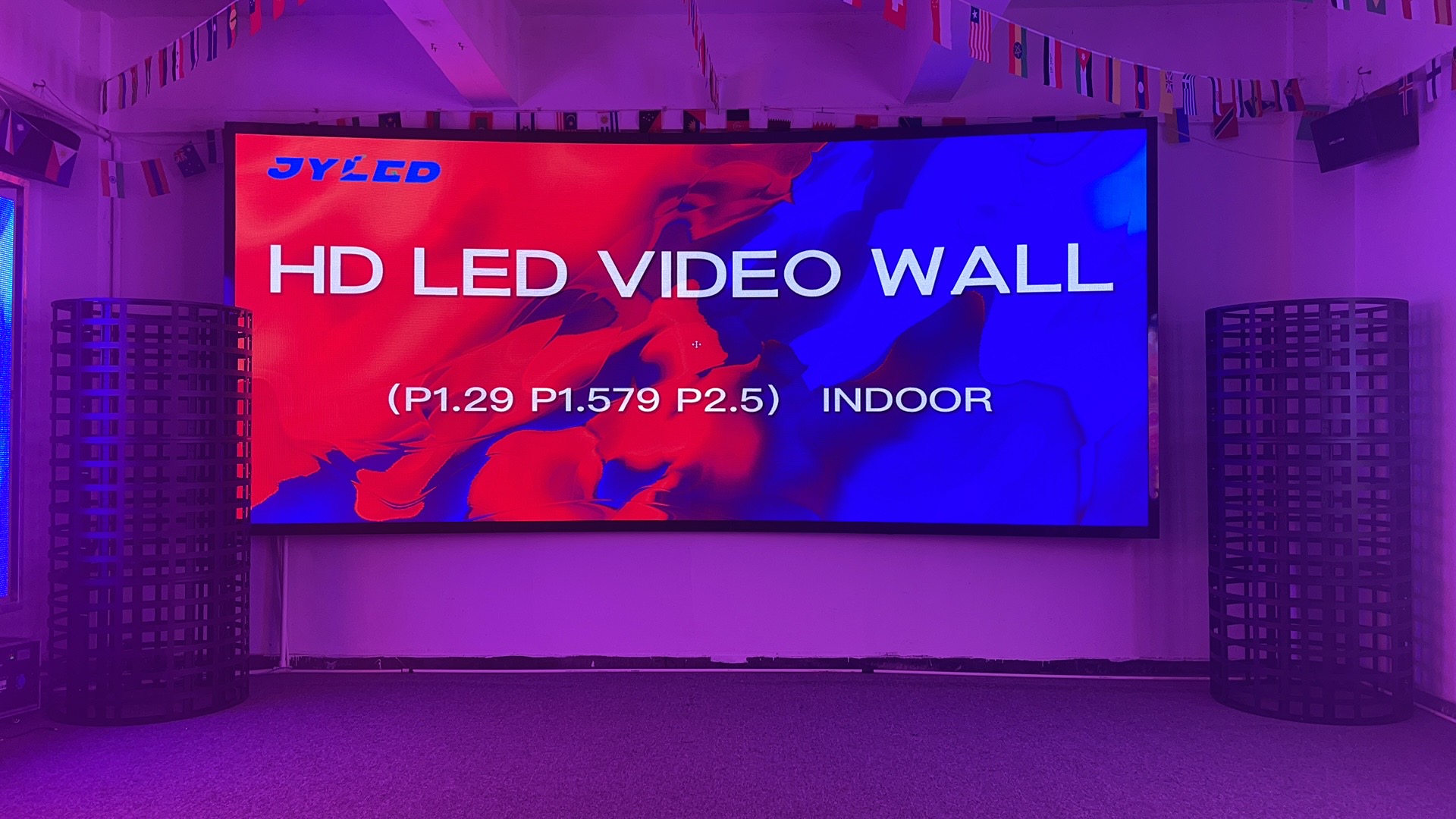 The main causes of the unevenness of the full-color LED display are:

1. The inconsistency of LED performance parameters;

3. The electrical parameters of other electronic components are not consistent enough;

So how to solve the inconsistency of LED performance parameters? At present, there are two main technical approaches in the industry: one is to improve the consistency of LED performance by further subdividing LED specifications; the other is to improve the uniformity of LED full-color screens through subsequent correction. The follow-up calibration has also developed from the early module calibration and module calibration to today's point-by-point calibration. The correction technology has developed from simple light intensity correction to light intensity color coordinate correction.

Therefore, through practice, our conclusion is: follow-up correction is only a temporary cure, and LED parameter subdivision is the permanent cure, which is the mainstream of the LED display industry in the future.

For full-color LED display uniformity and clarity indicators, there is often a misunderstanding in the industry, that is, resolution is substituted for clarity. In fact, the definition of the display screen is the subjective perception of the human eyes on the display screen resolution, uniformity (signal-to-noise ratio), brightness, contrast and other factors. Simply reducing the physical pixel pitch to improve the resolution, while ignoring the uniformity, is no doubt about improving the definition. Imagine a display screen with serious "dust effect" and "mosaic phenomenon", even if its physical pixel pitch is small and the resolution is high, it is impossible to get a good image clarity.

Therefore, in a sense, the main factor restricting the improvement of full-color LED display clarity is "uniformity" rather than "physical pixel pitch."

You can also click on "P4 LED display screen best viewing distance a few meters good effect" This article, to learn more about the uniformity and clarity indicators of full-color LED displays, or you can contact us at any time, welcome to call advisory!